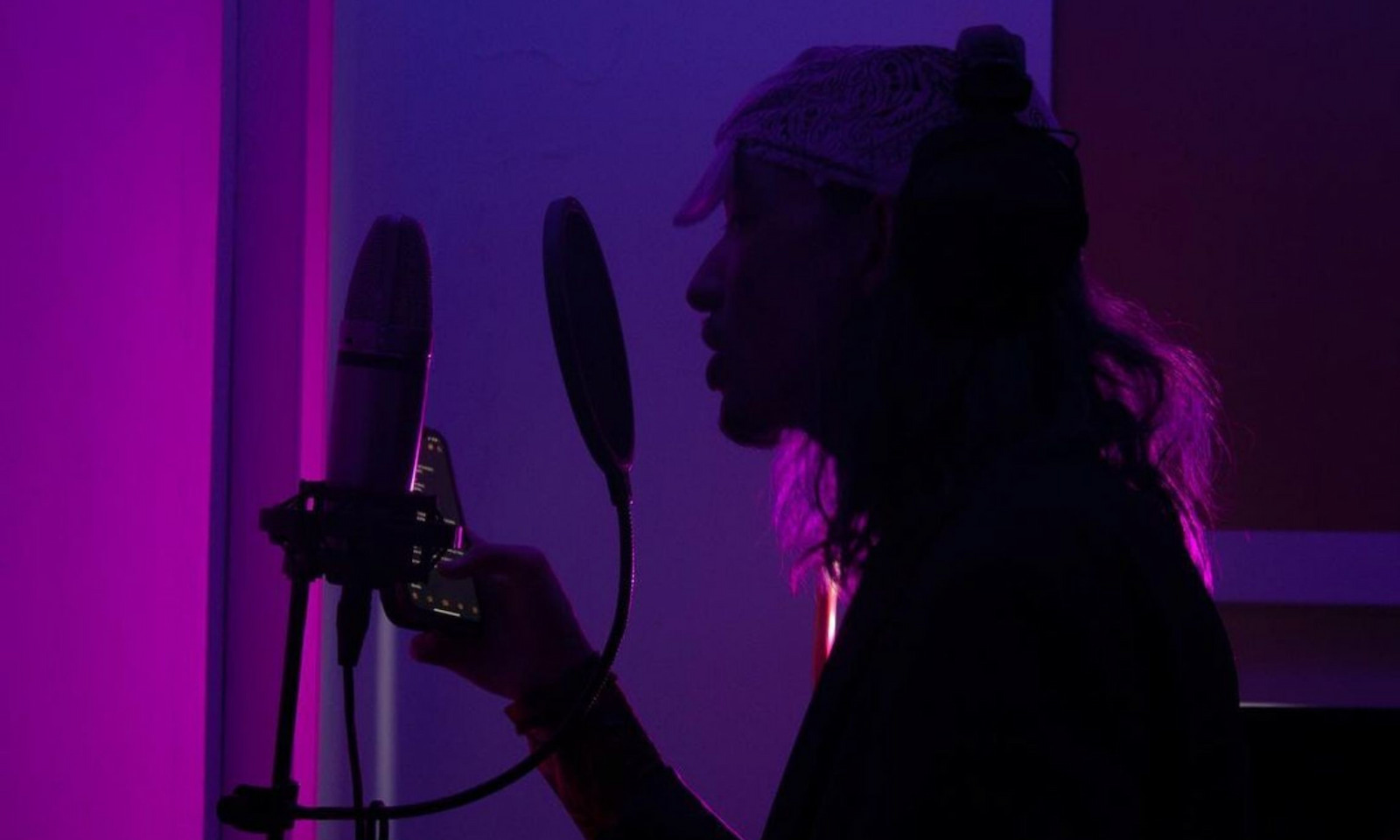 Being An Openly Gay Rapper: Dibby Sounds’ Fight Against Homophobia

Yes, you can be gay and a successful rapper. And no, rap does not have the monopoly of homophobia in the music industry.

Rap is a music genre that has been used to fight against injustices and express one’s anger. Born in the US ghettos in the 1970s, it was heavily influenced by Black Americans musical heritage: reggae, blues, jazz and rock. It peaked in the 1990s, where it became an integral part of popular culture.

It is also during the 1990s that it took a turn towards open homophobia; rappers started comparing other men to women or homosexual men to undermine their masculinity and their credibility in the rap game.

Important note: rap is not the only musical genre that has openly homophobic lyrics. Other musical genres have been just as homophobic and sexist. It just so happens that rappers are often nonwhite and of lesser socioeconomic status, compared to artists of other genres. So, while saying that rap can have hompohobic lyrics and artists is a fact, only pointing out rap in discussion on homophobia in the music industry is racist and classist. Let us not do that, shall we?

In recent years, several well-known artists in the rap and hip-hop genre have come out as gay. Frank Ocean and Lil Nas X (we are talking about him here, by the way) are probably the most famous examples. On a different continent, Dibby Sounds, a Swiss rapper from Geneva, has also done his coming-out.

This emerging artist has recently released two incredible music videos: ‘ARC-EN-CIEL!’ (Rainbow) and ‘Pédé’ (faggot). In his songs, Dibby talks about coming-out, toxic masculinity and how being himself has been an incredibly freeing experience. Playing around with gender norms, the rapper is not afraid to wear makeup or glitters - and, to be honest, he looks fabulous in it. Check out his songs down below! 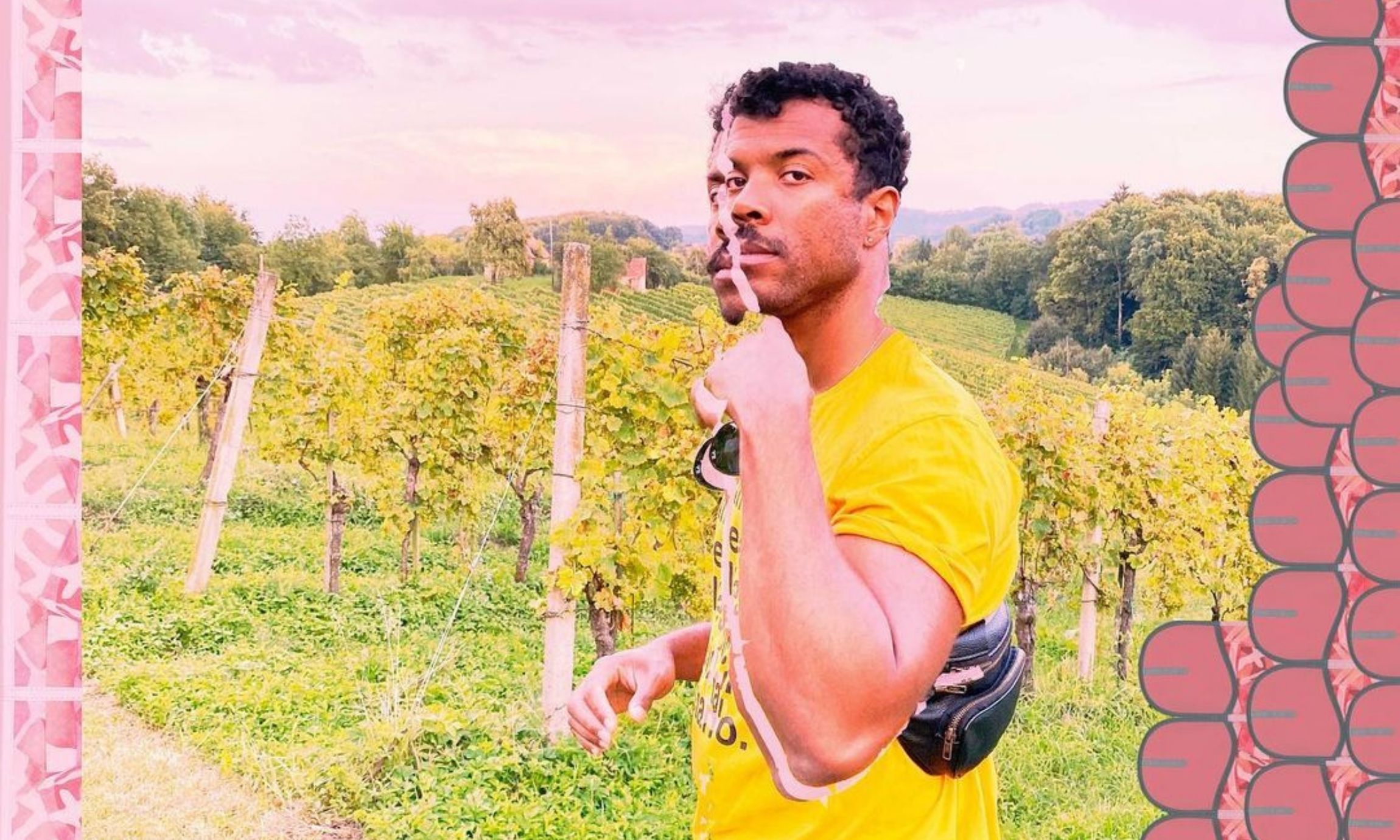 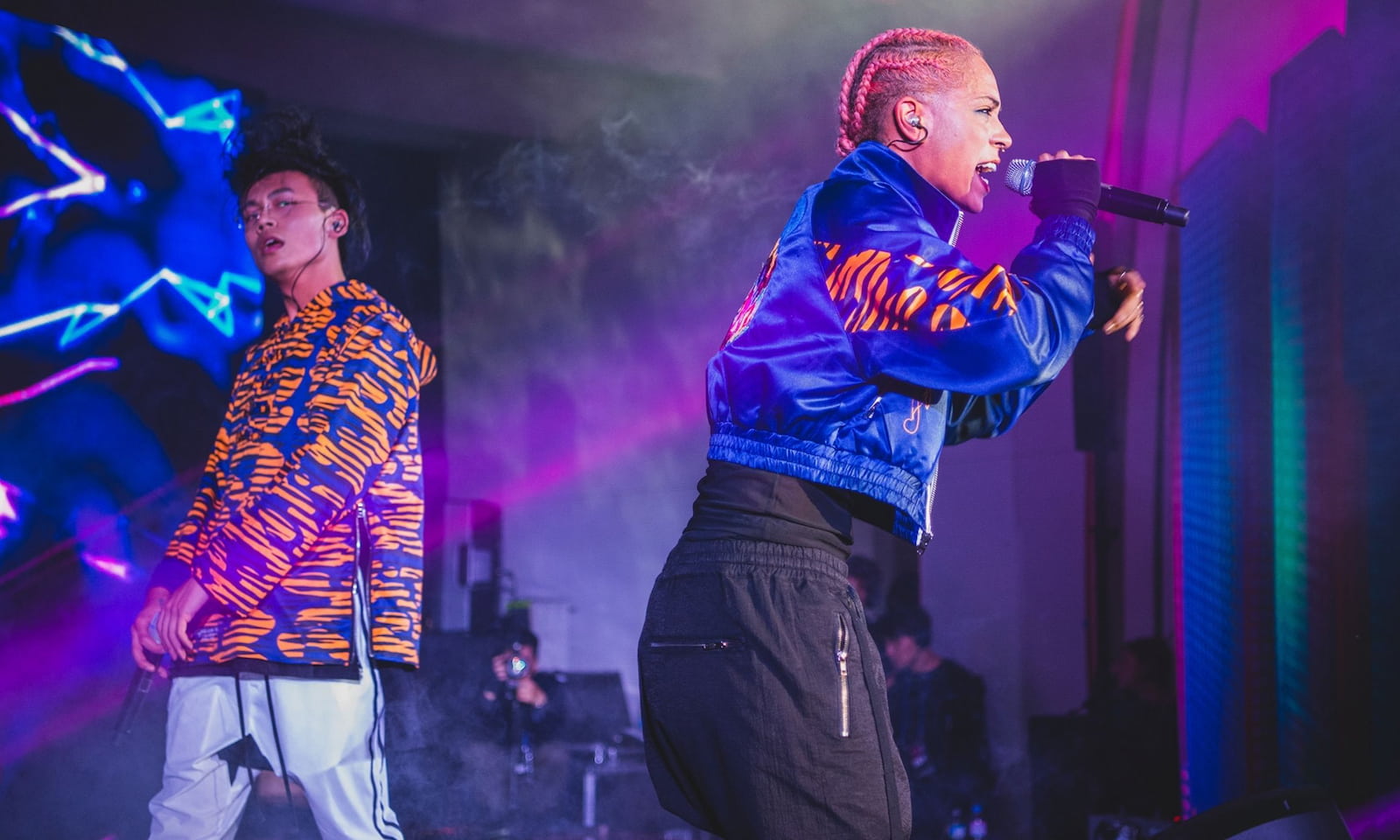 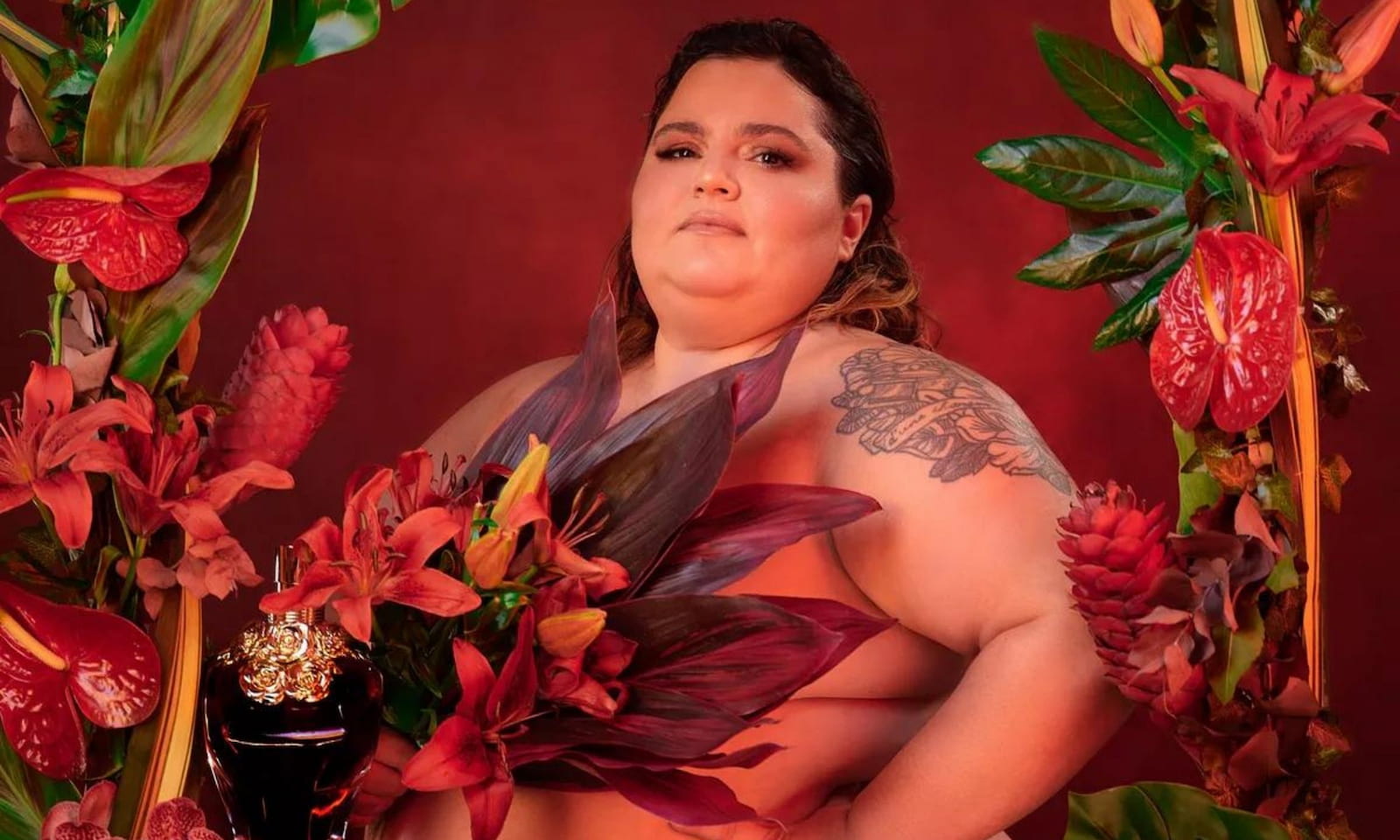 Being An Openly Gay Rapper: Dibby Sounds’ Fight Against Homophobia