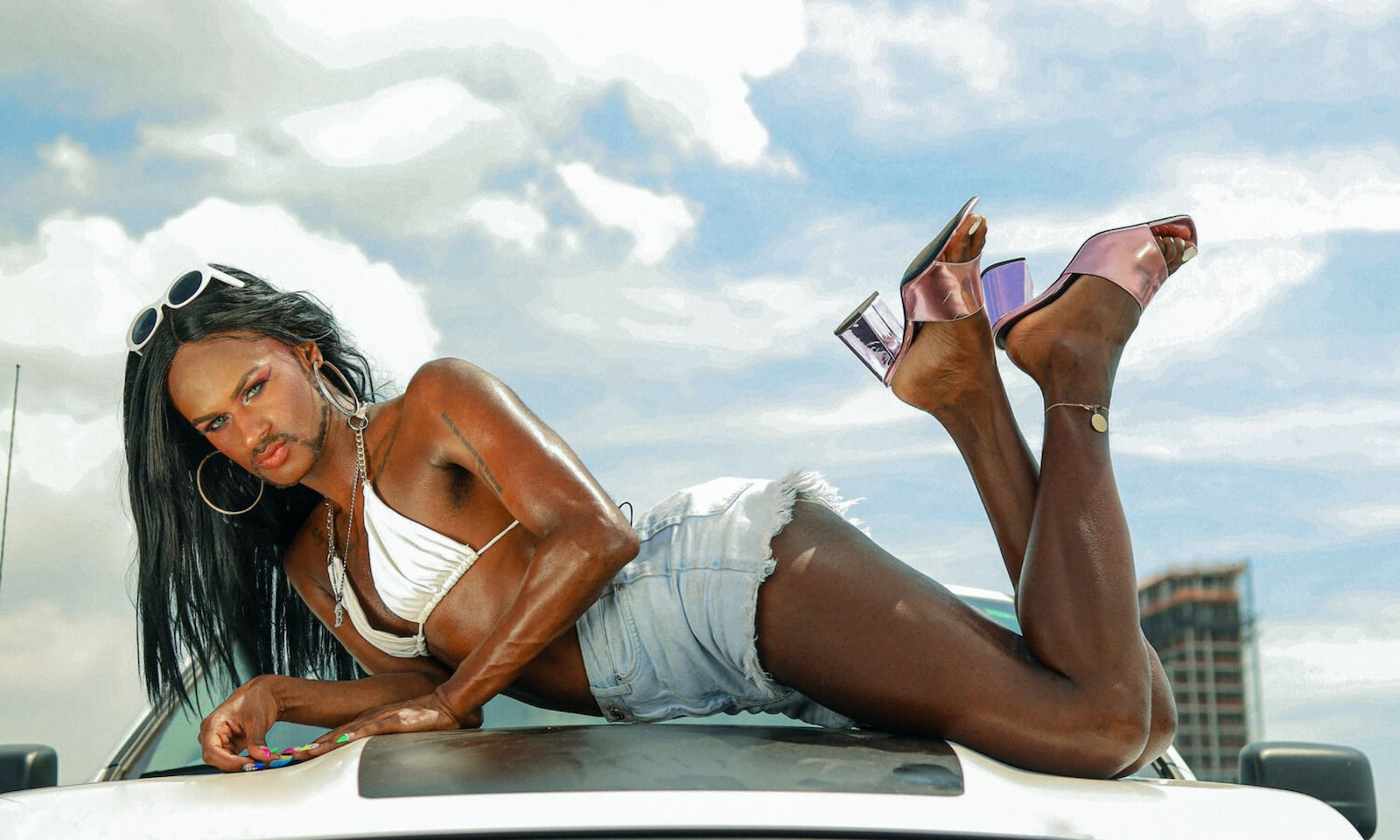 Syro is a femme footwear line based in New York City, catering to queer men and non-binary people.

Founders Henry Bae and Shaobo Han, both Asian-American, queer and gender-noncomforming, were frustrated by the lack of high heels for men. Even the largest women’s shoes proved to be uncomfortable! So they had to take matters into their own hands.⁠
⁠
That is how Syro was born in 2016. The two friends soon realised that it is more than just shoes. As Han says: ‘It's so important for Syro not only to sell heels, but also to carve out space where femme folx can celebrate and empower each other.’

The brand also works to question traditional masculinity. For instance, they released a few models inspired by the world of sports. The shoes were captured in a photoshoot showing off queer men in sport uniforms… but not exactly the kind that we are used to see - and they look fabulous!

At the end of the day, the brand’s message is all about feeling confident and expressing your authentic self (and making the streets your own personal catwalk!).⁠ And the shoes, might we add, are absolutely gorgeous! 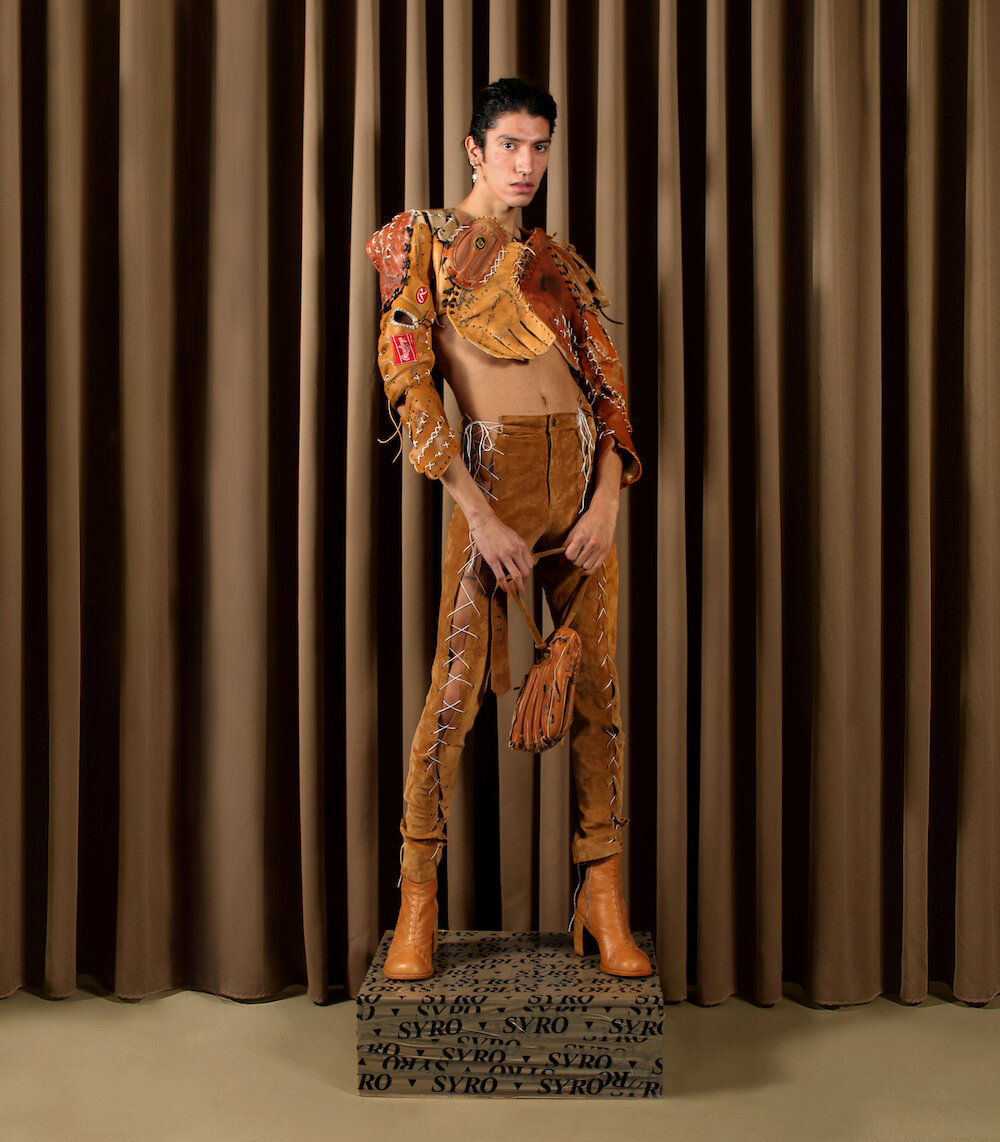 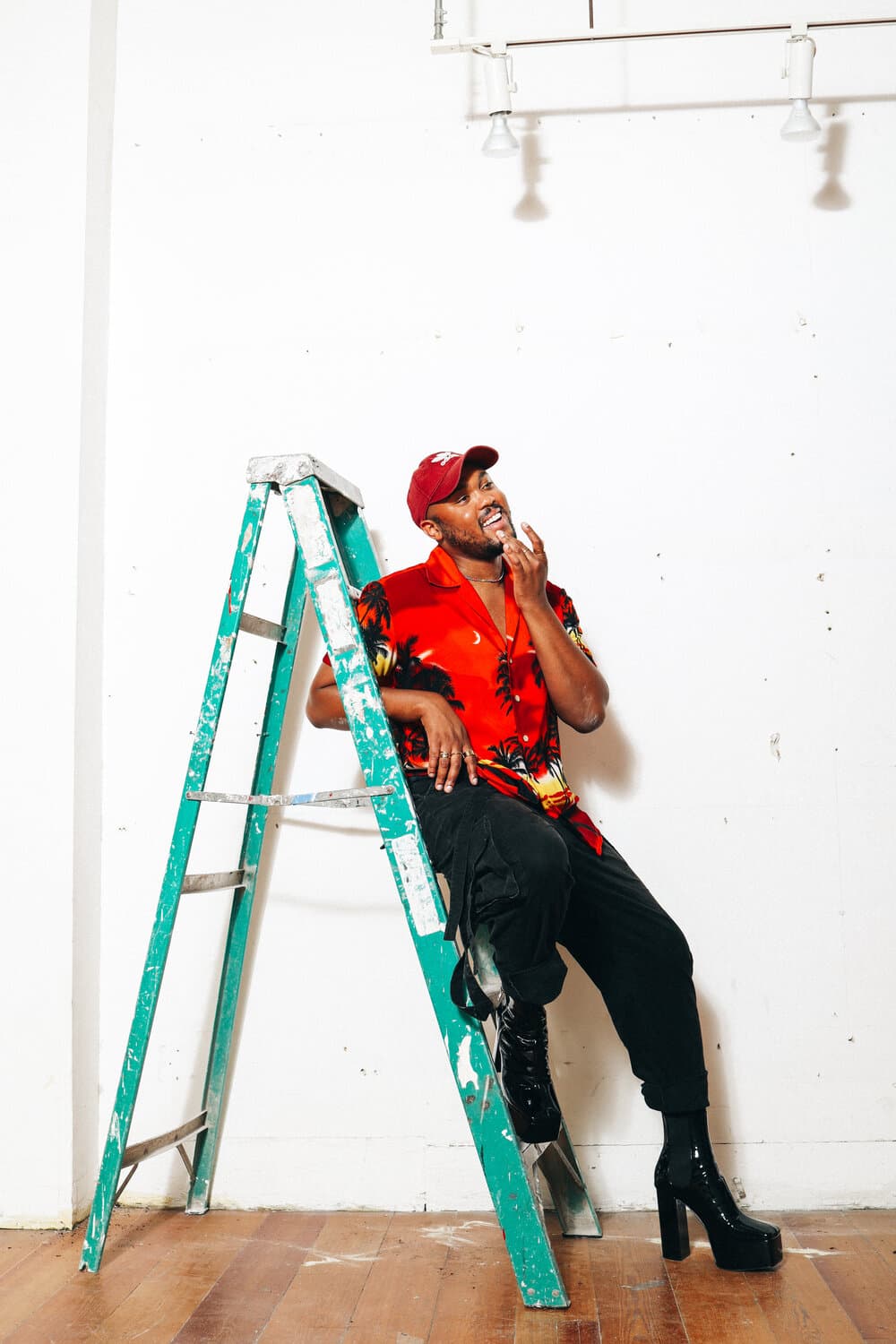 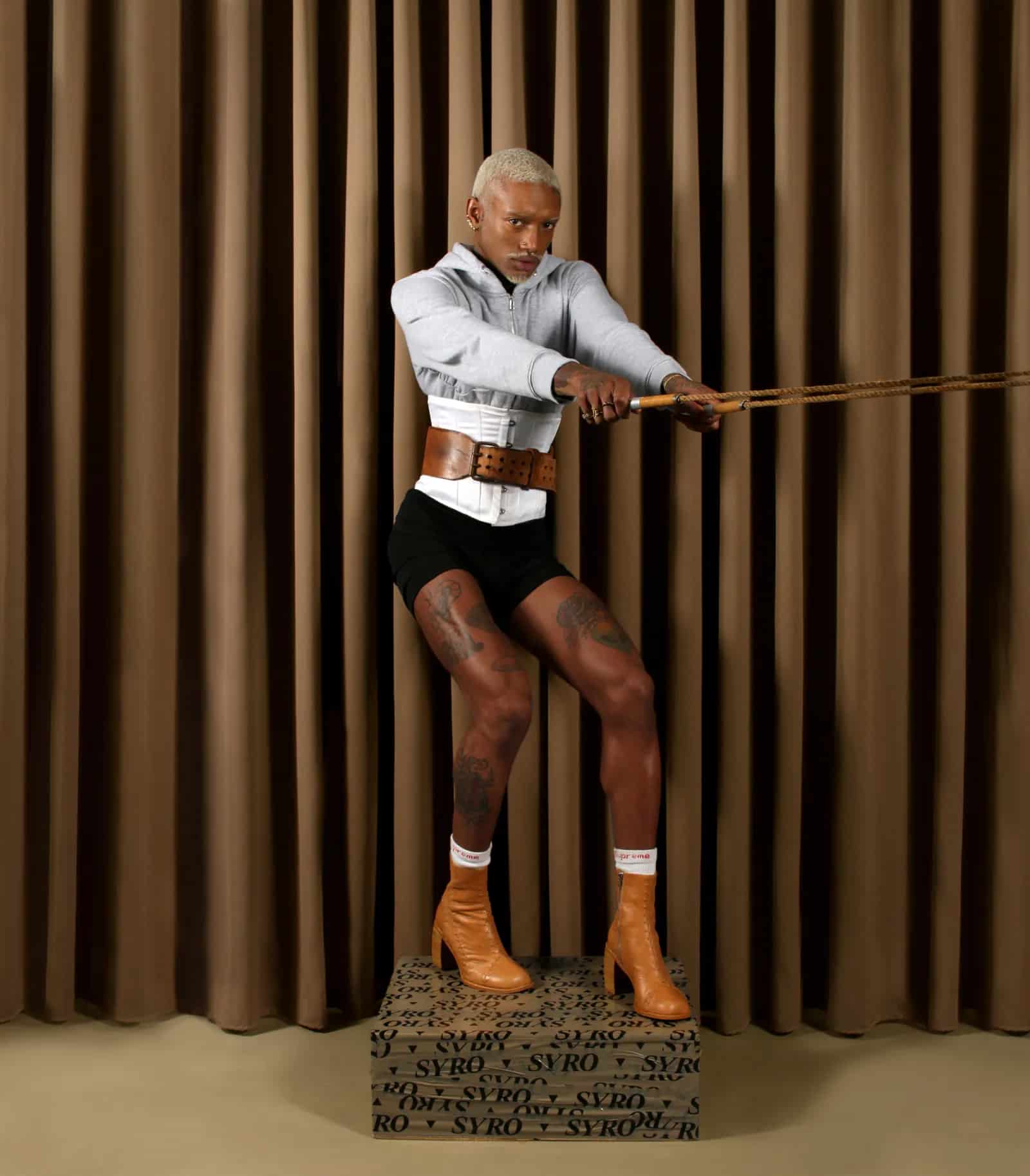 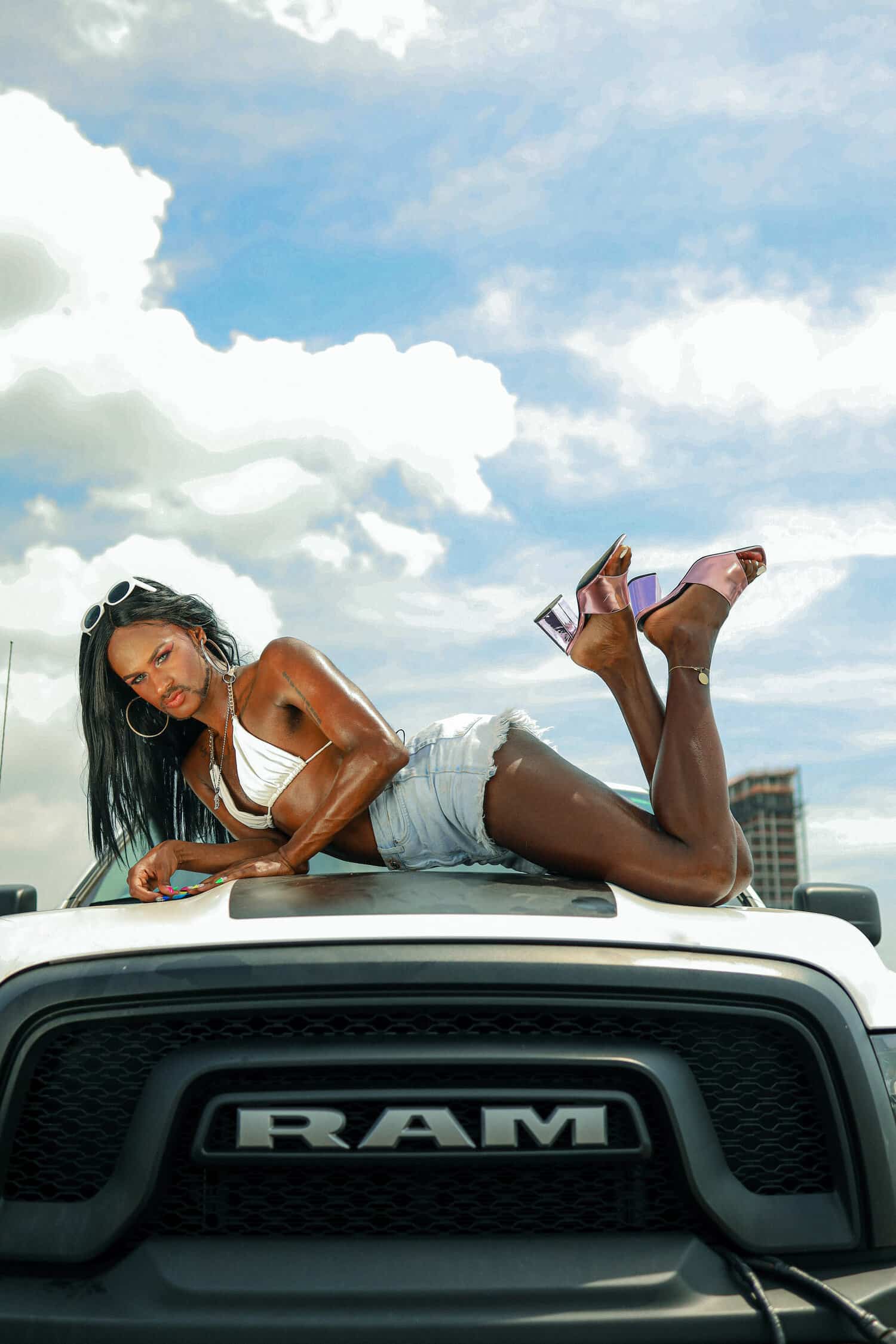 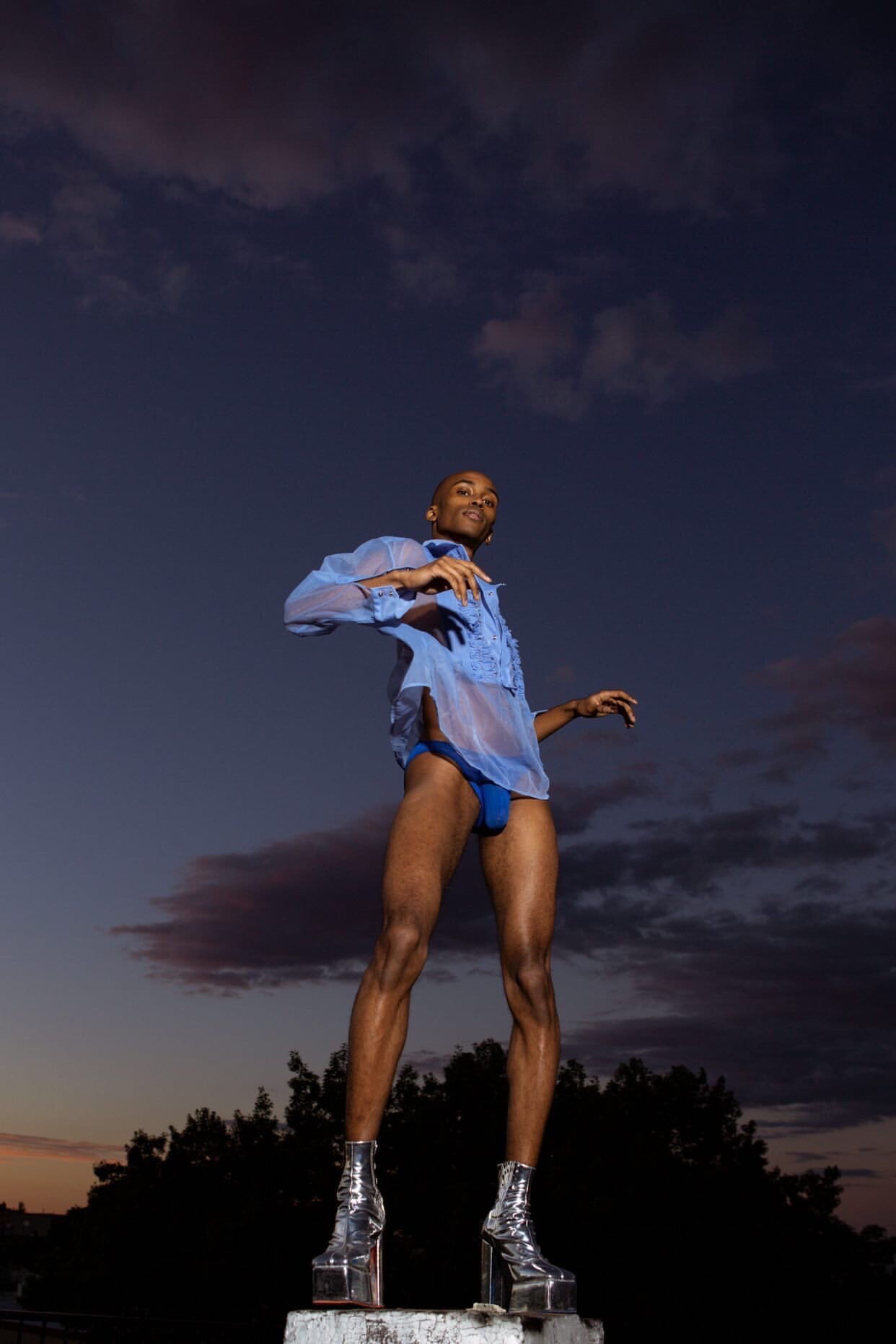 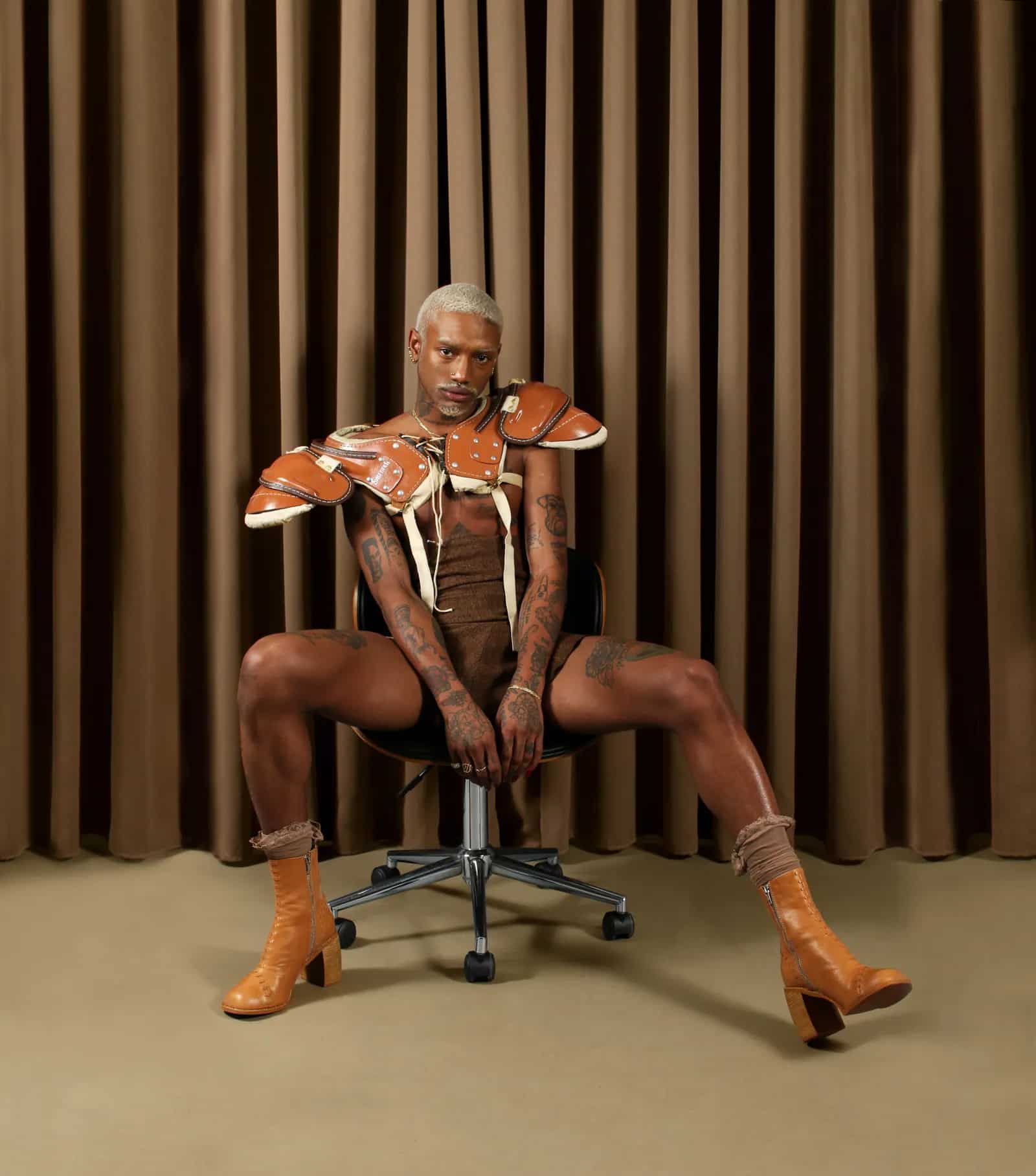 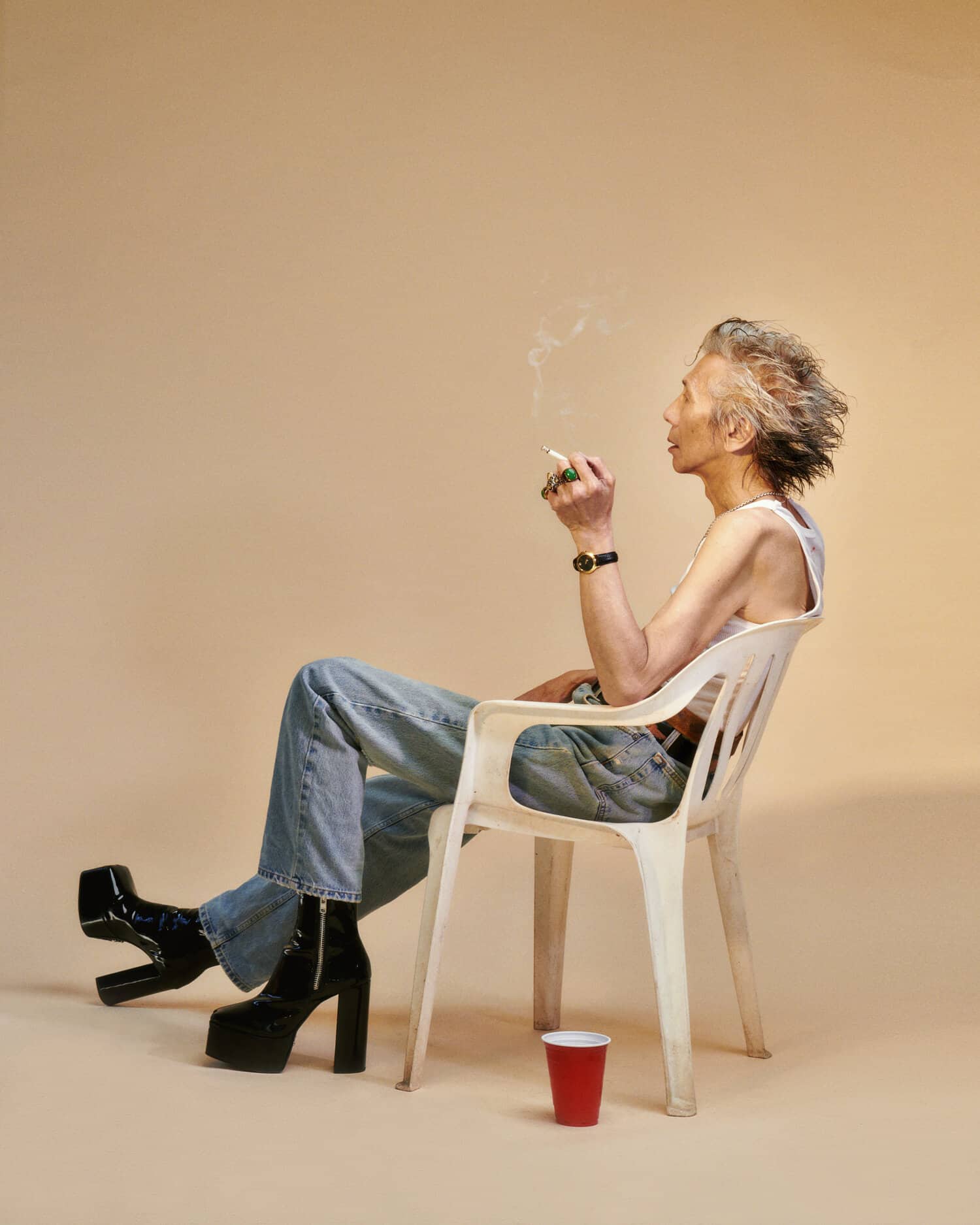 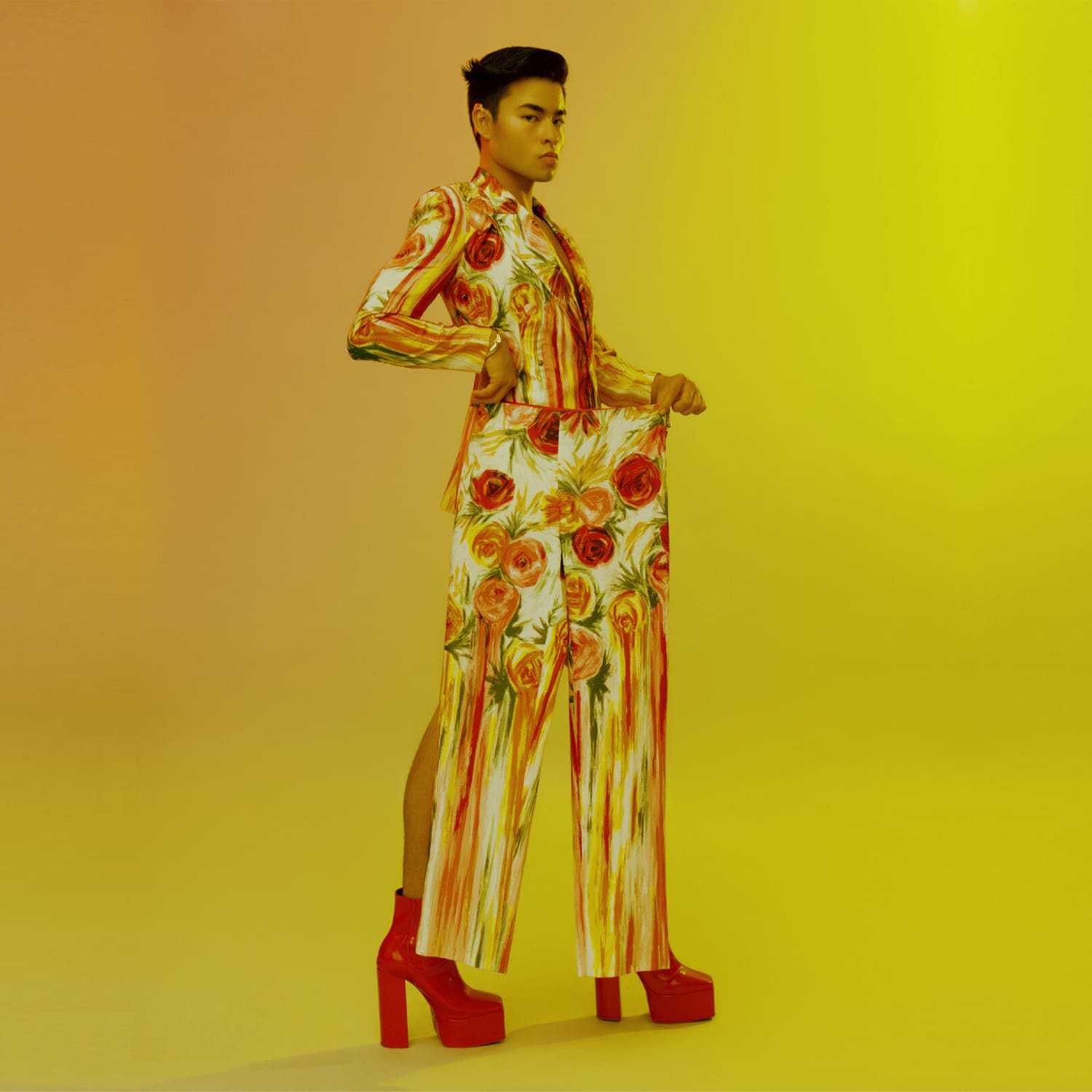 Have a look at Henry and Shaobo’ shoes, you might just fall in love... 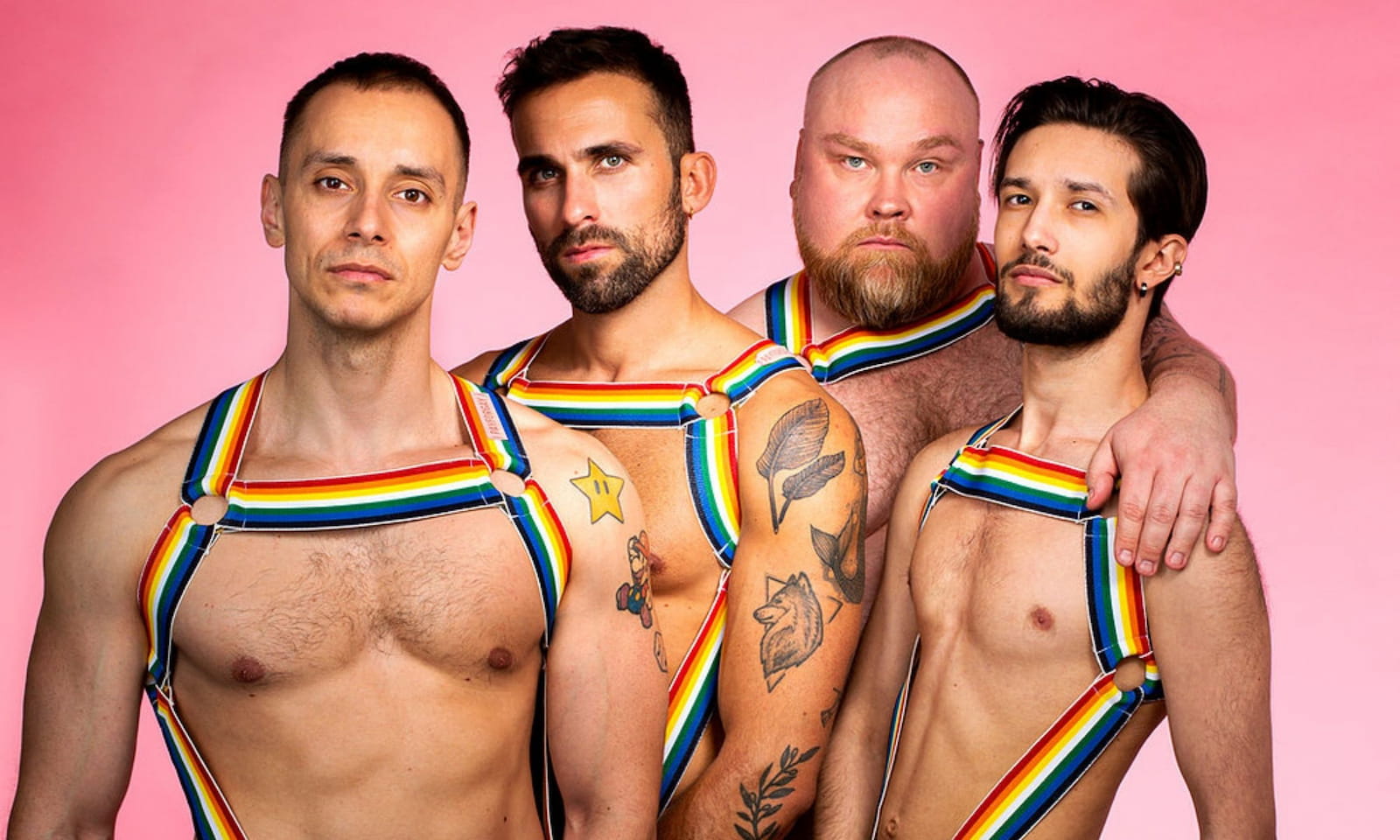 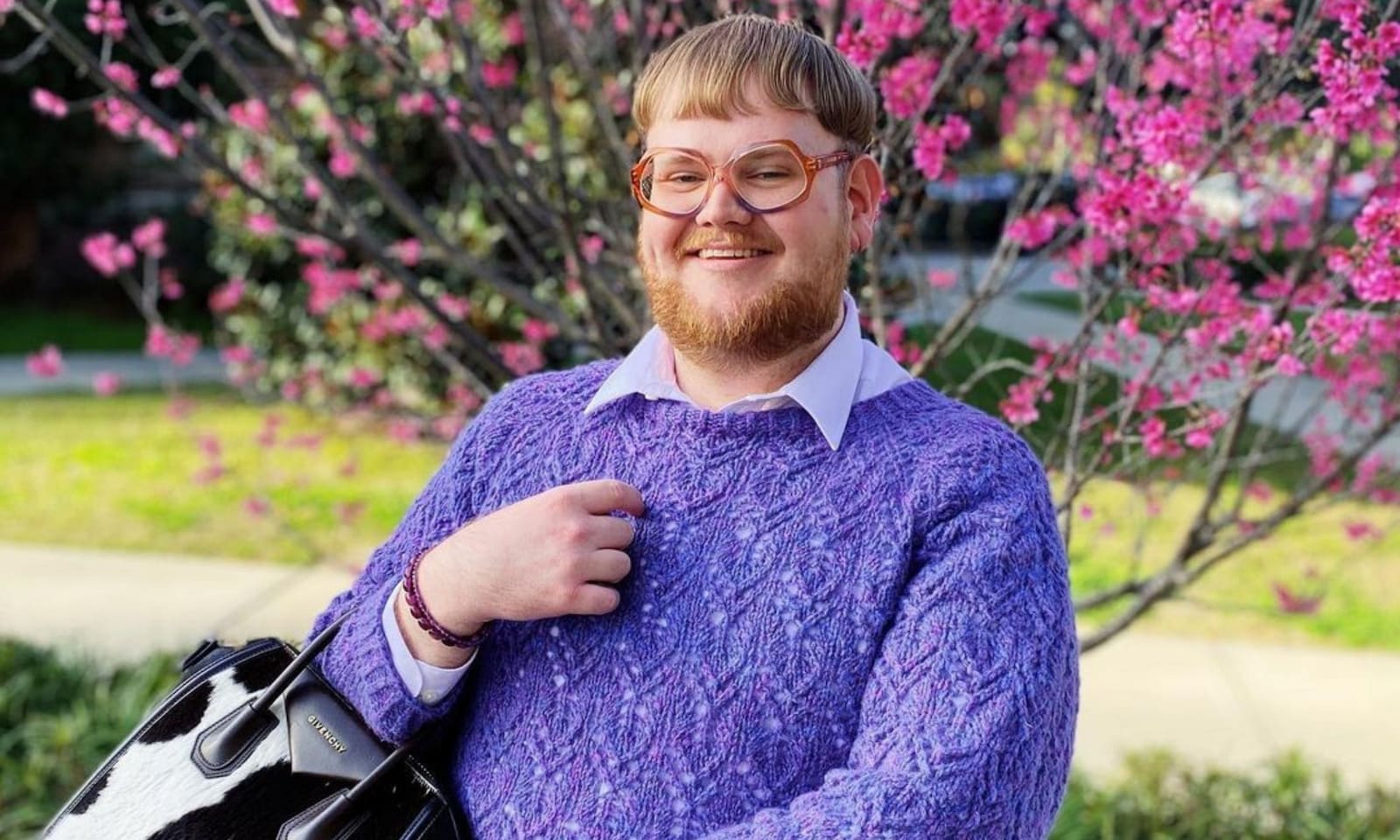 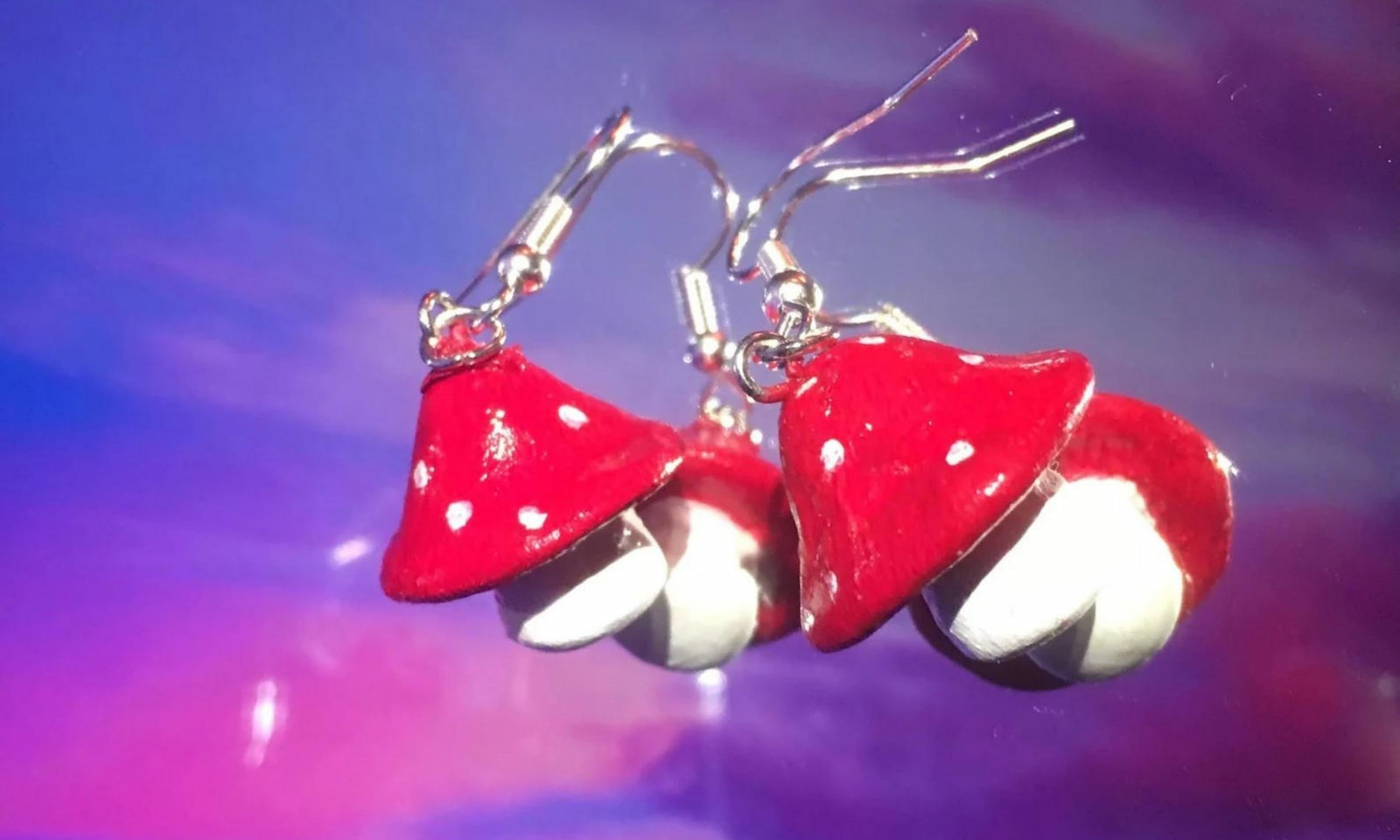 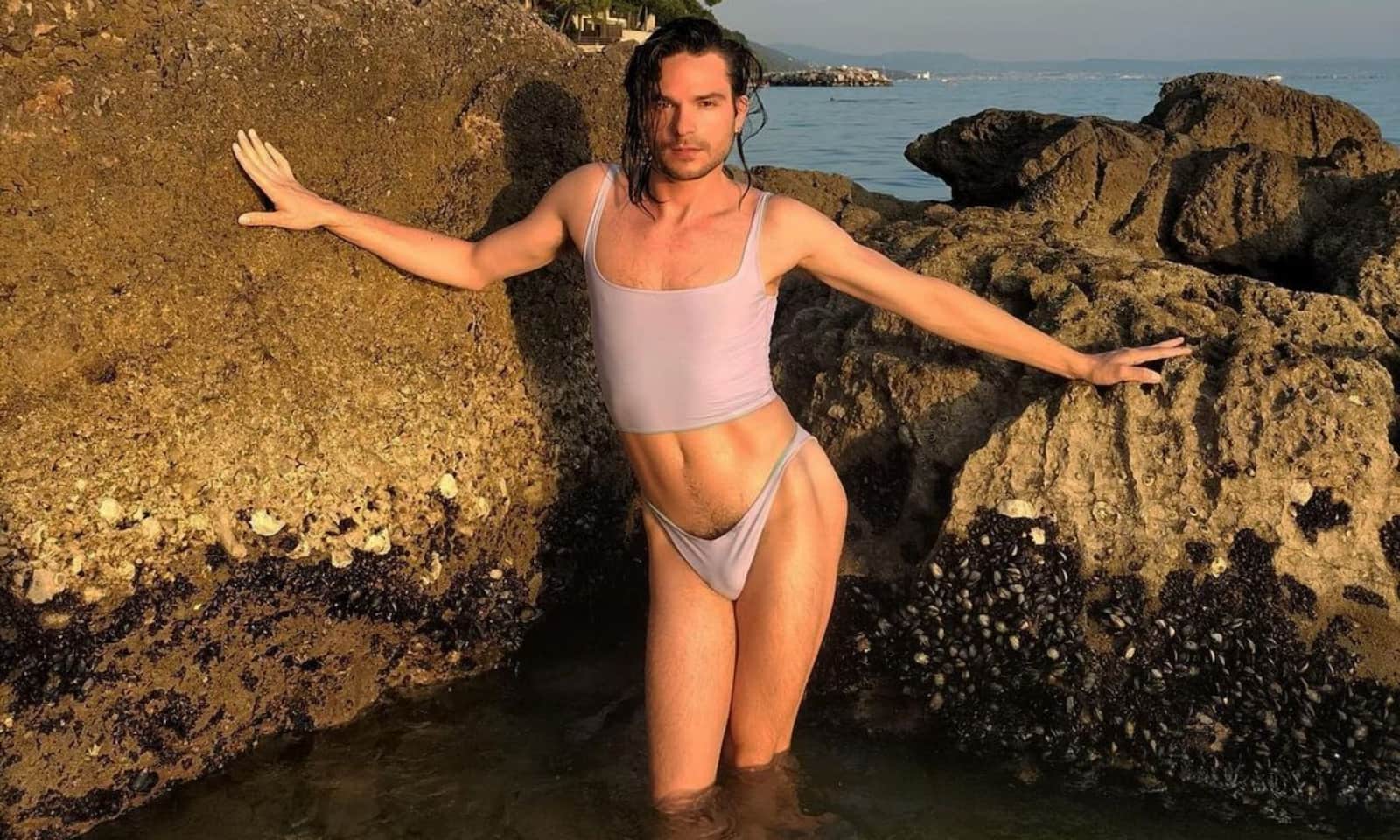 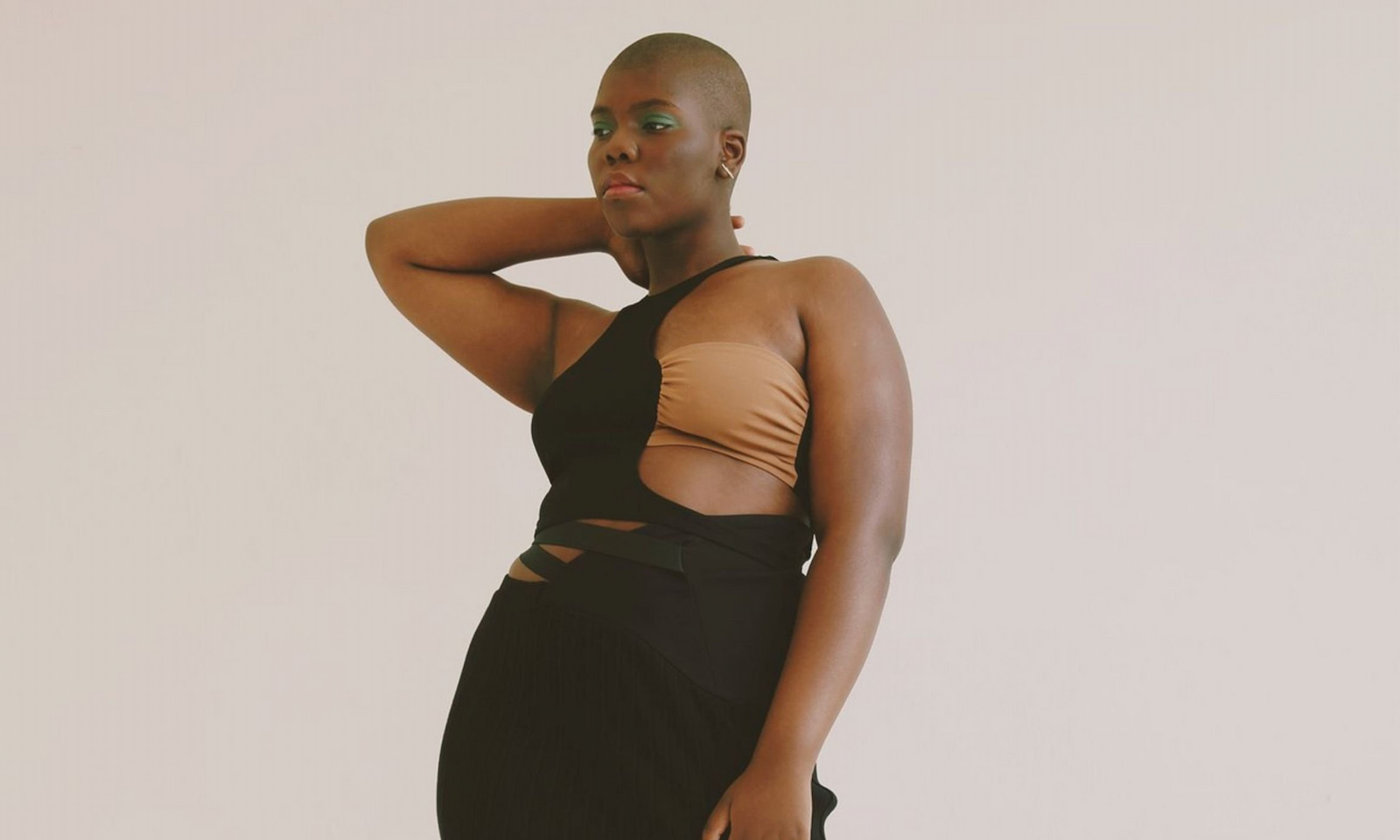 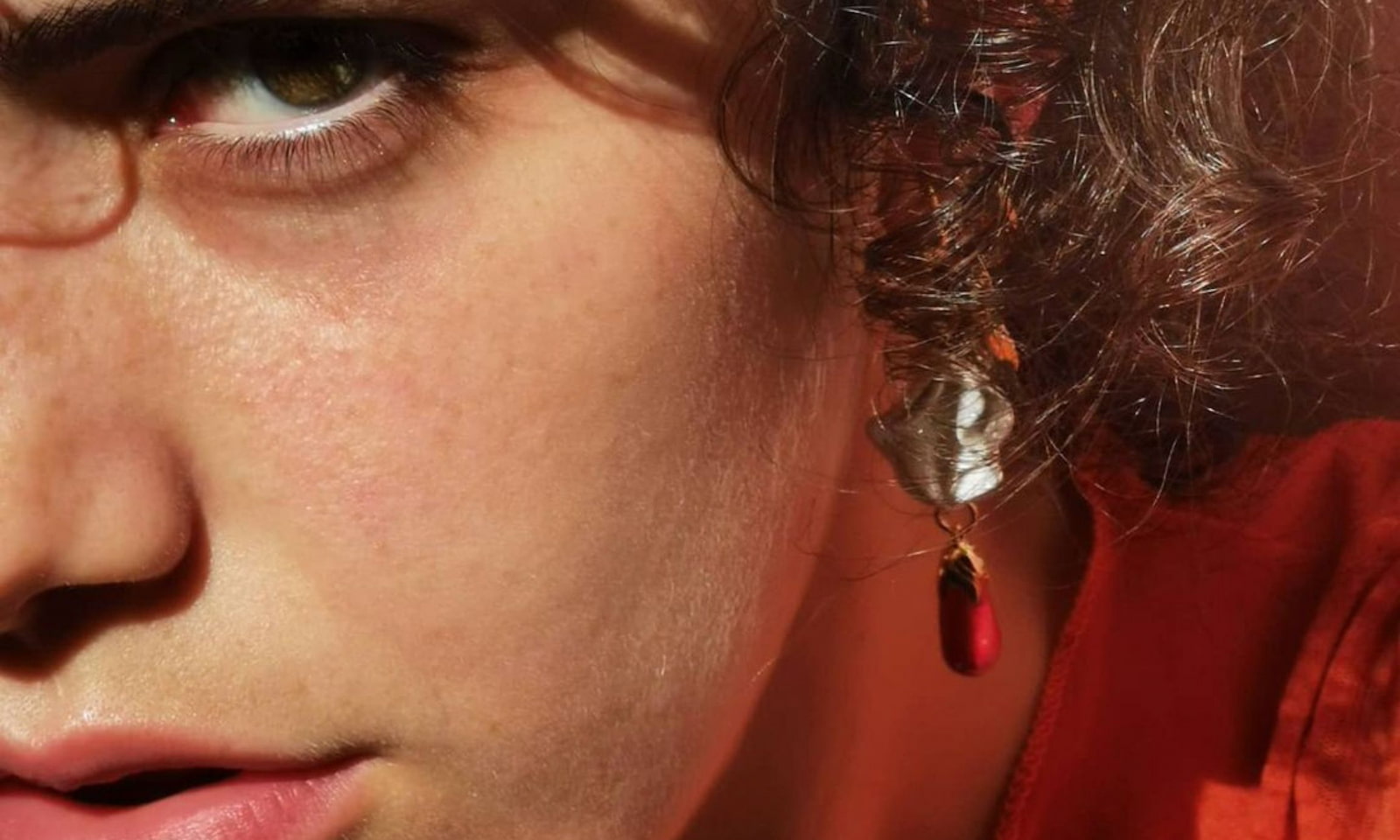 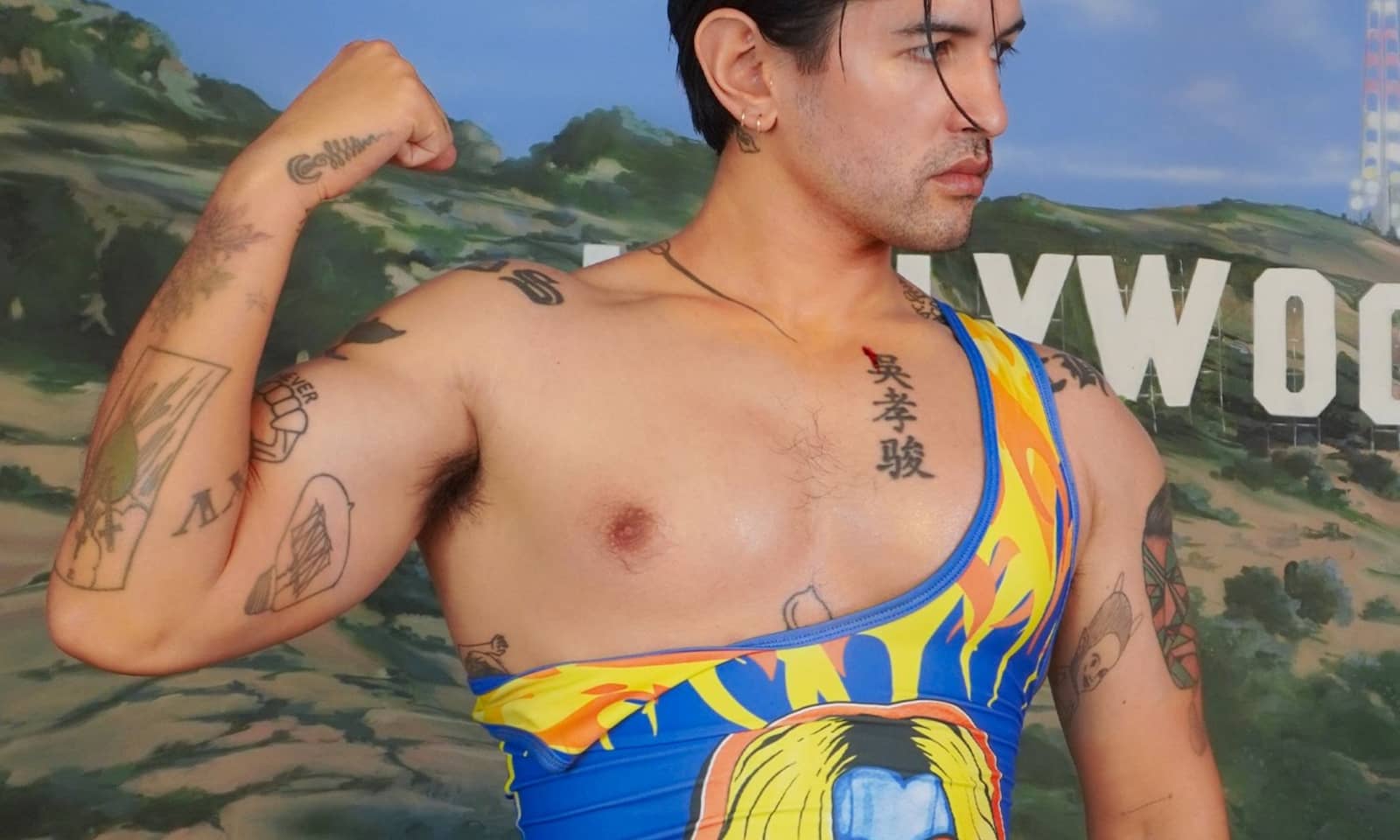 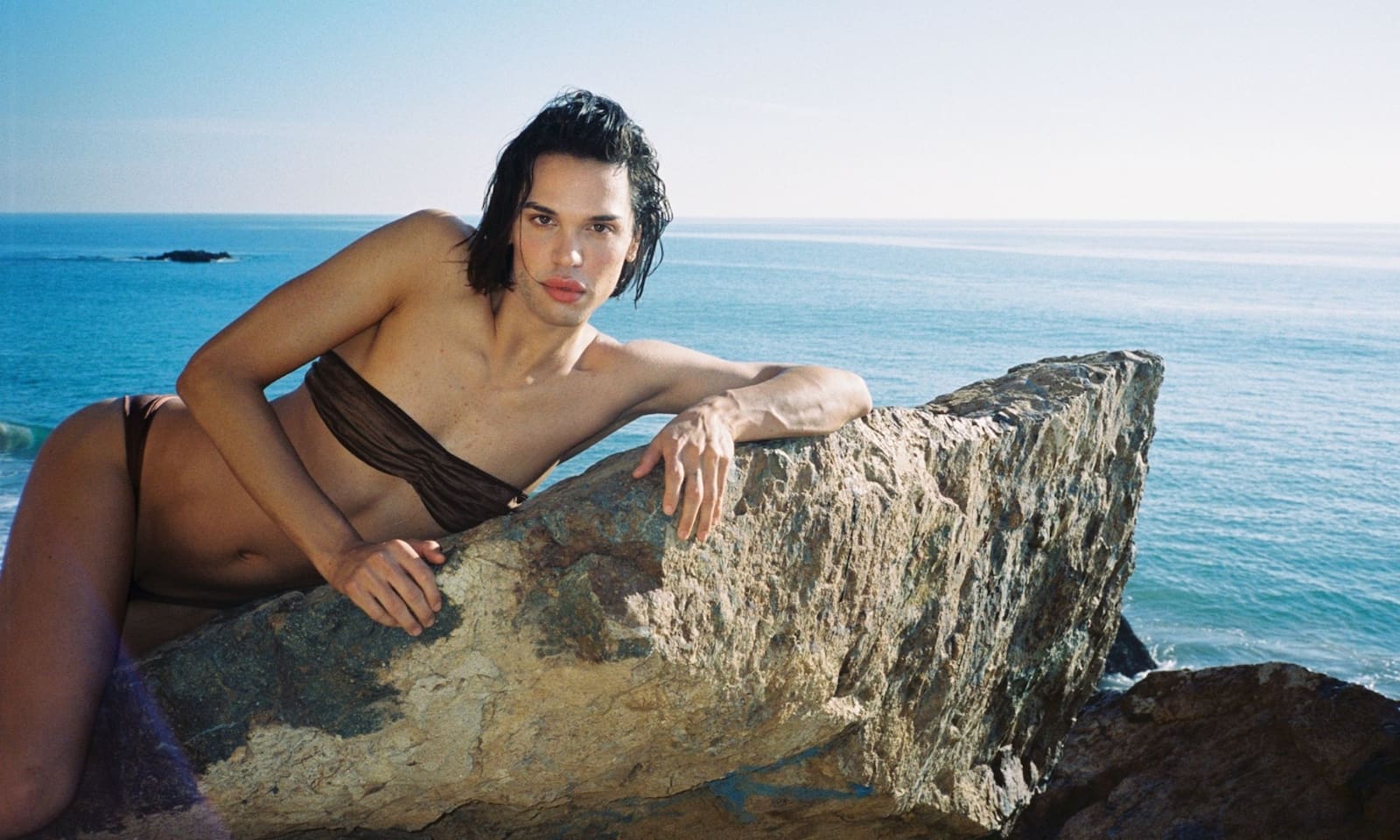 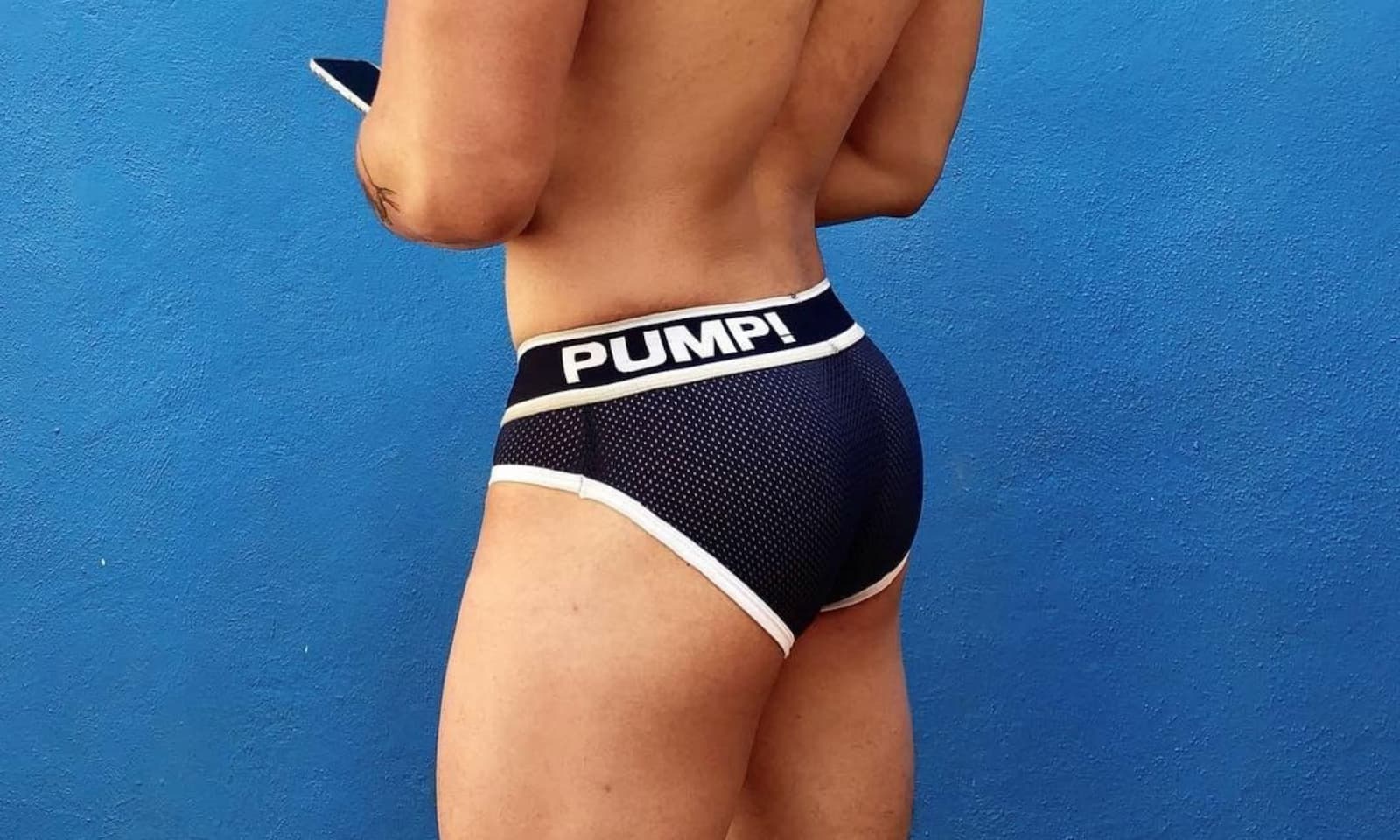 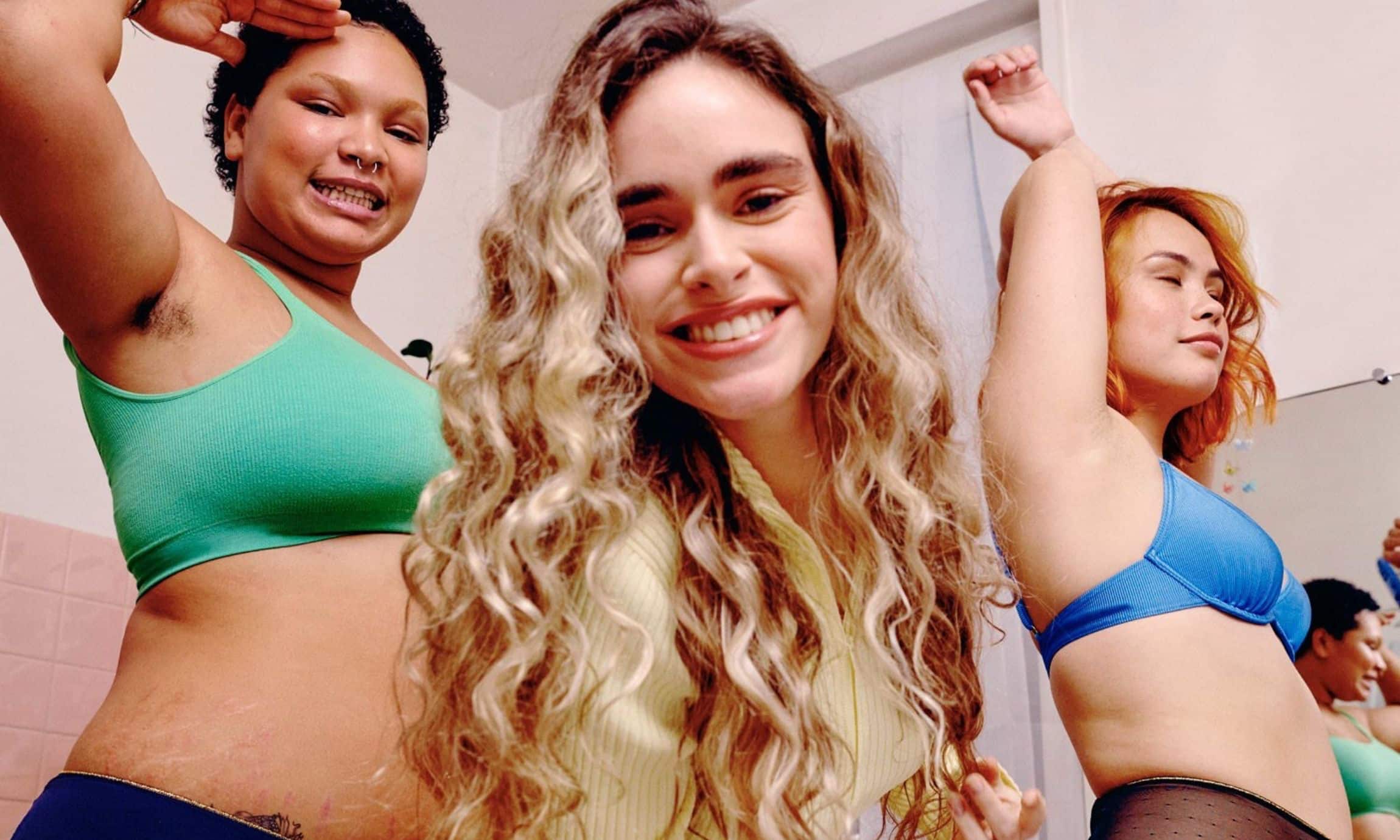 Moodz, the French Brand Changing the Way You Experience Your Periods
Moodz 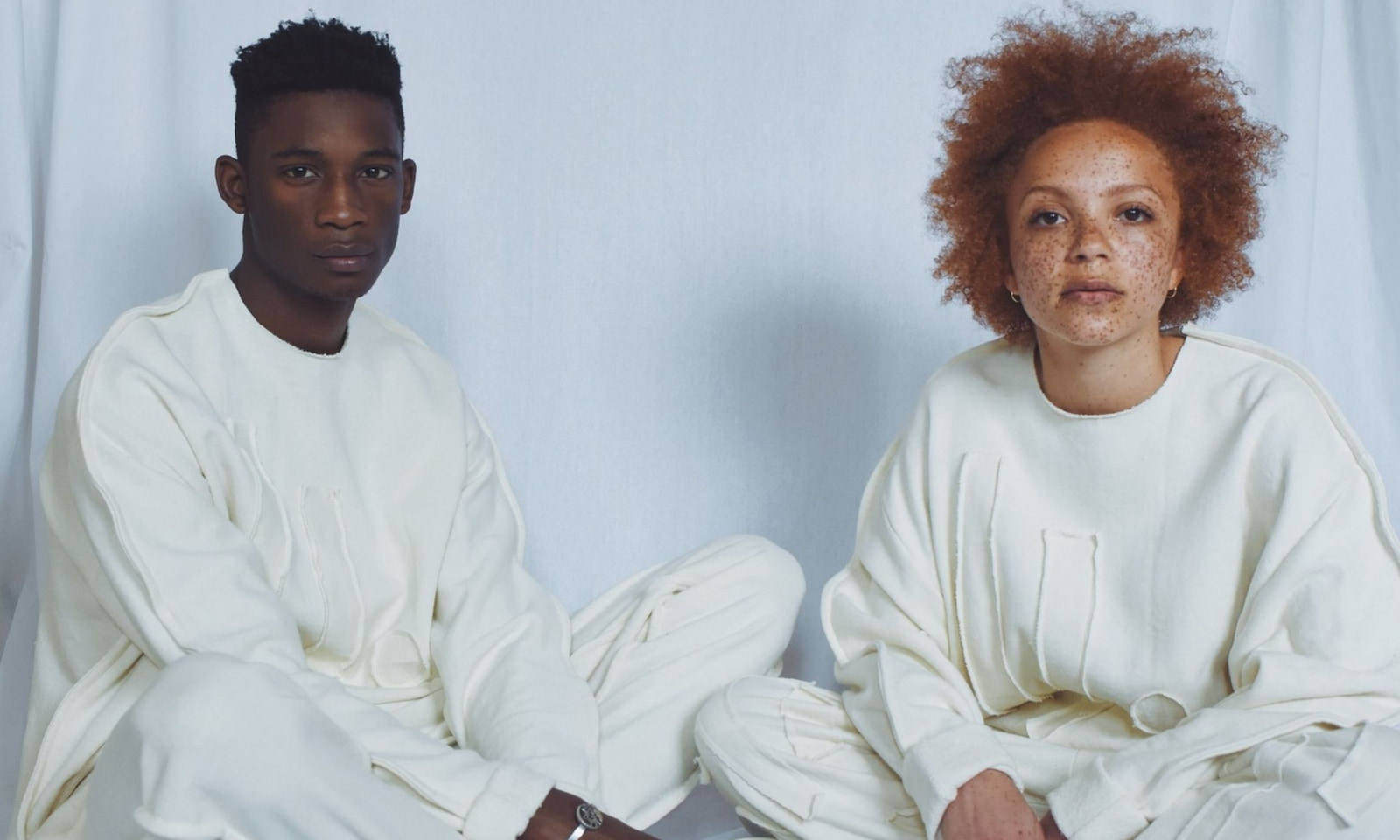 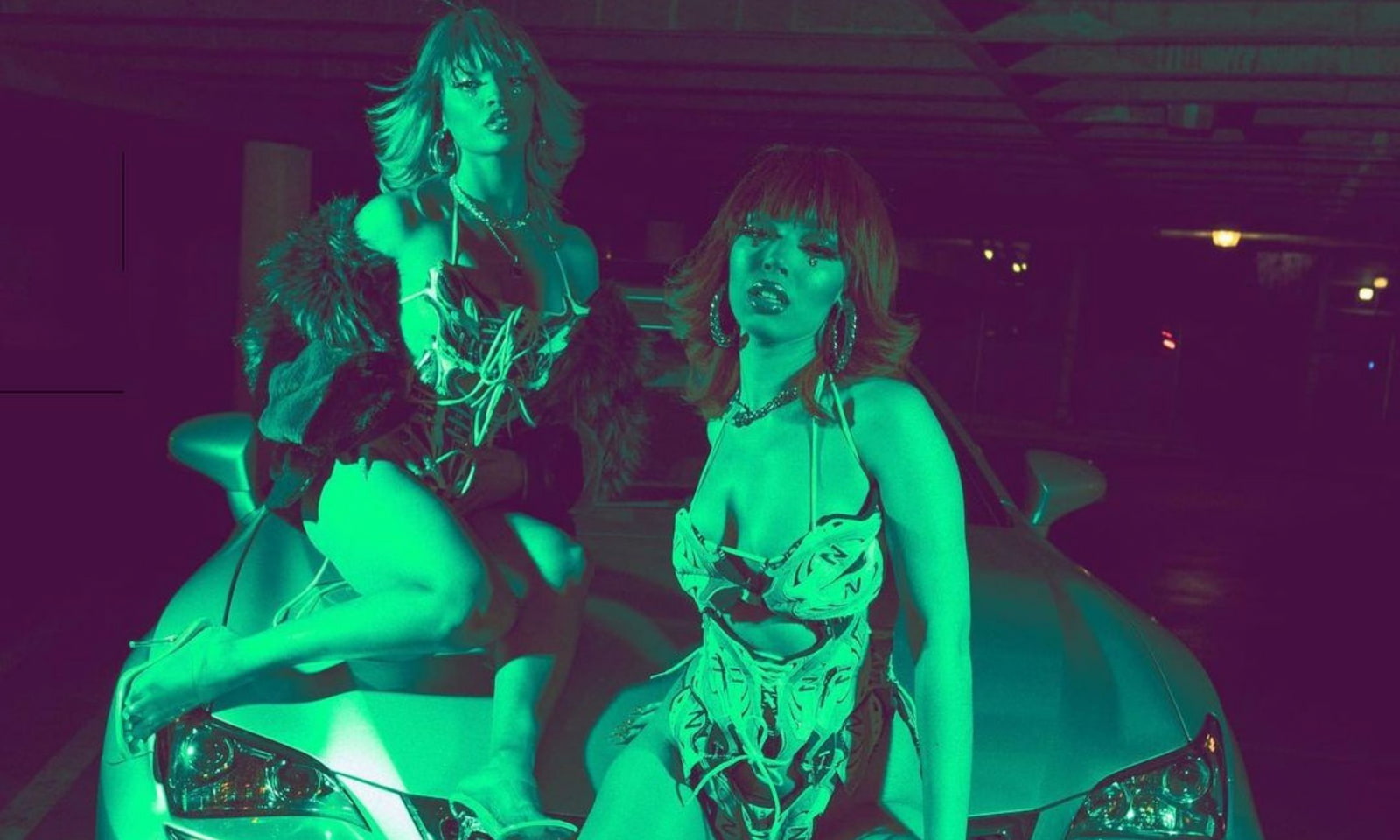 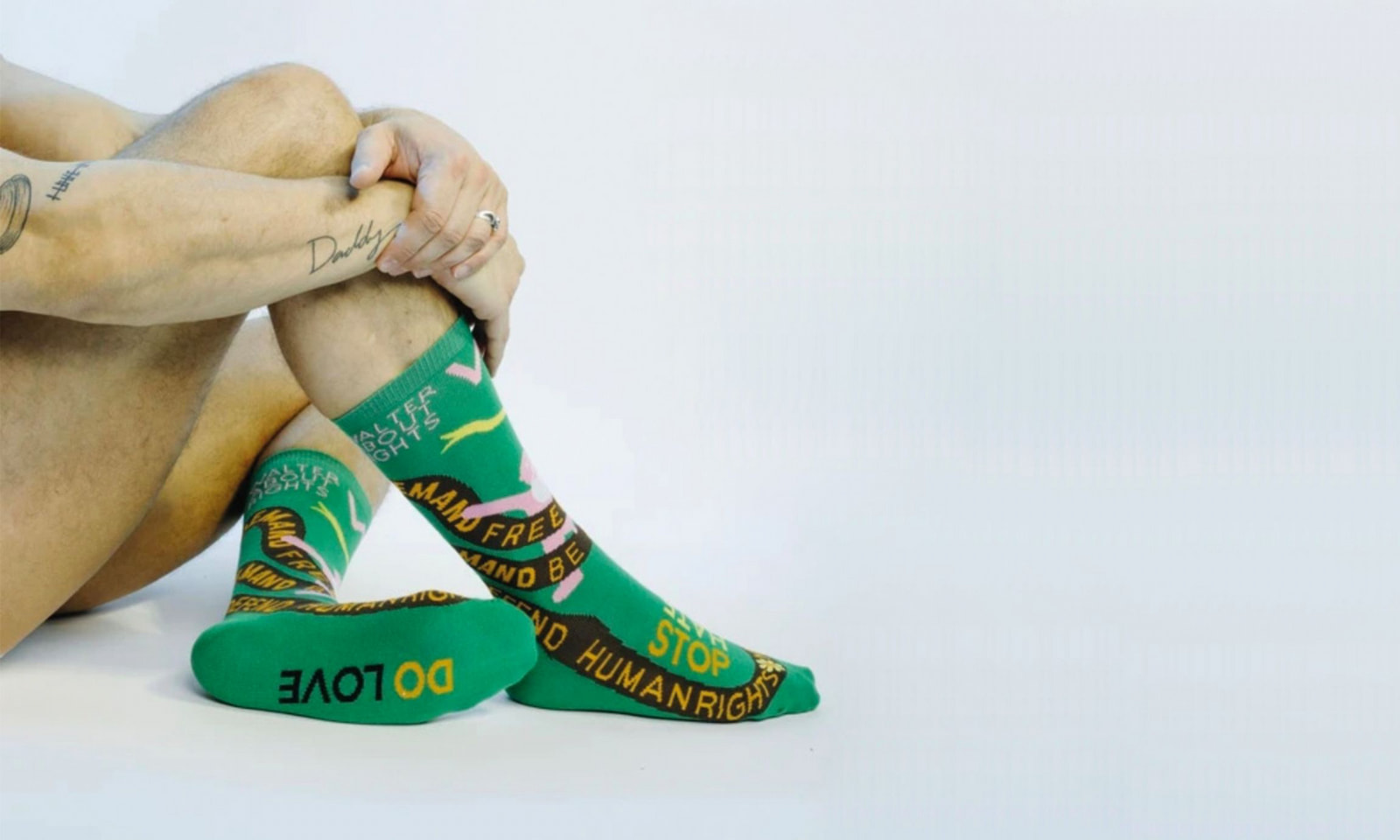 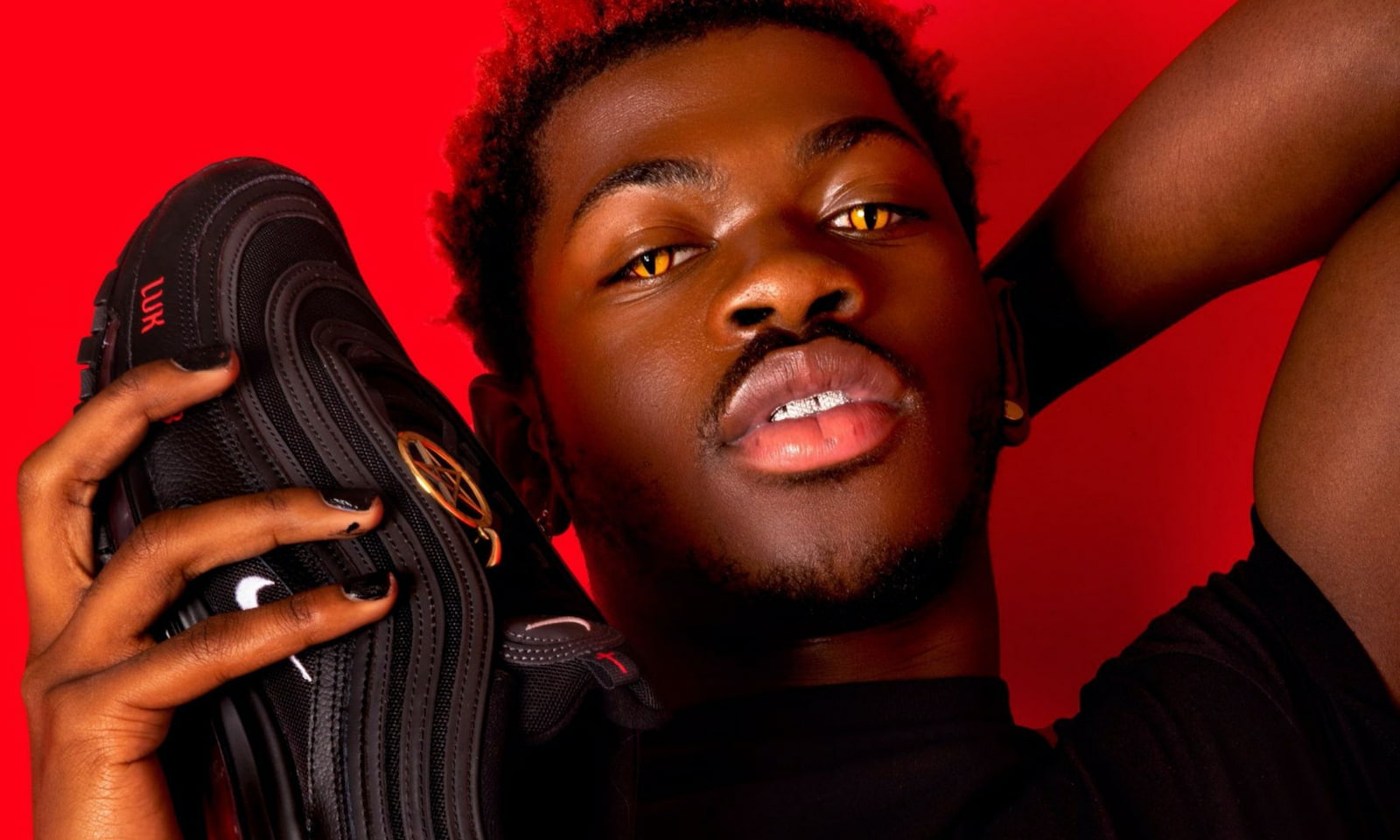 On Queerness, Religion and Satan Shoes: MSCHF Does it Again
MSCHF and Lil Nas X 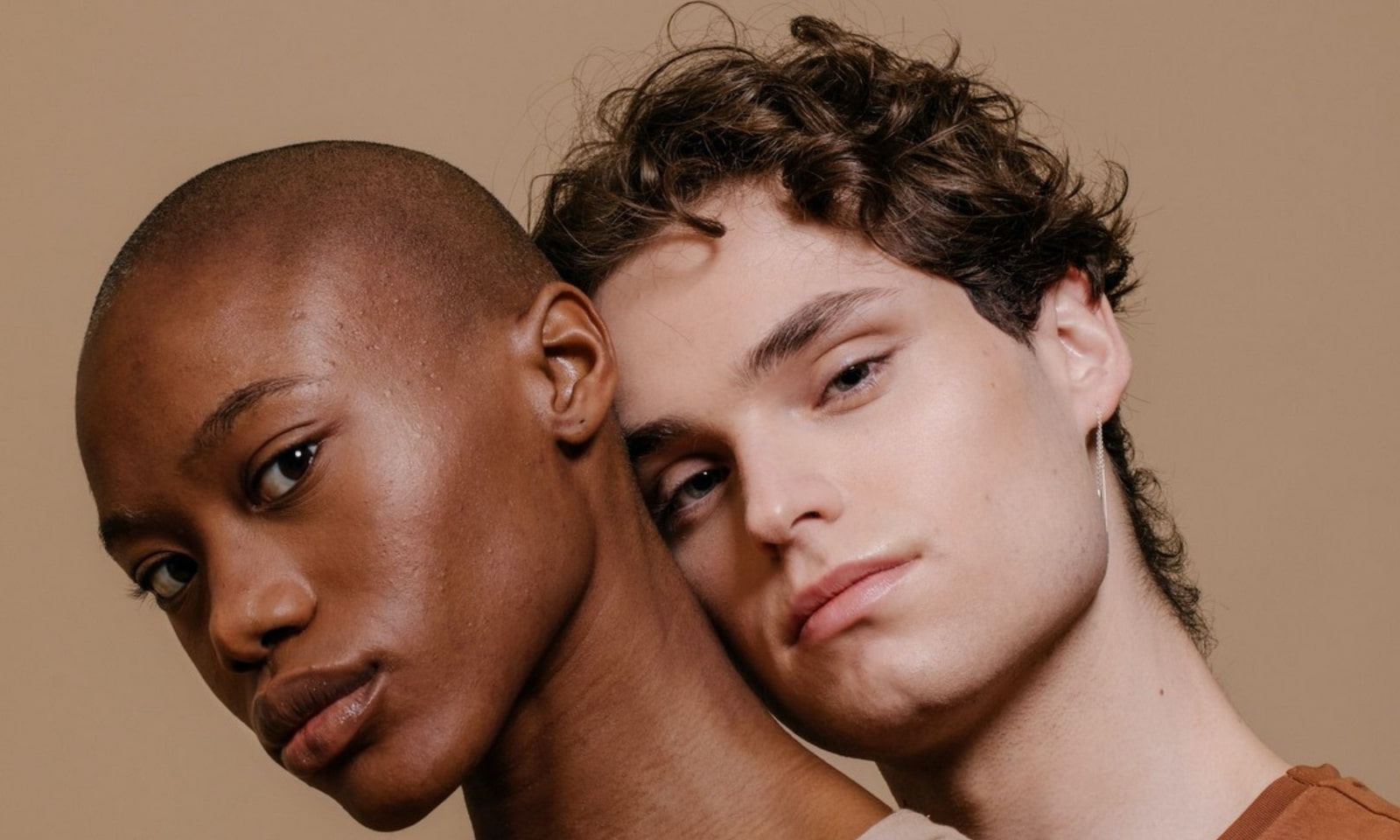 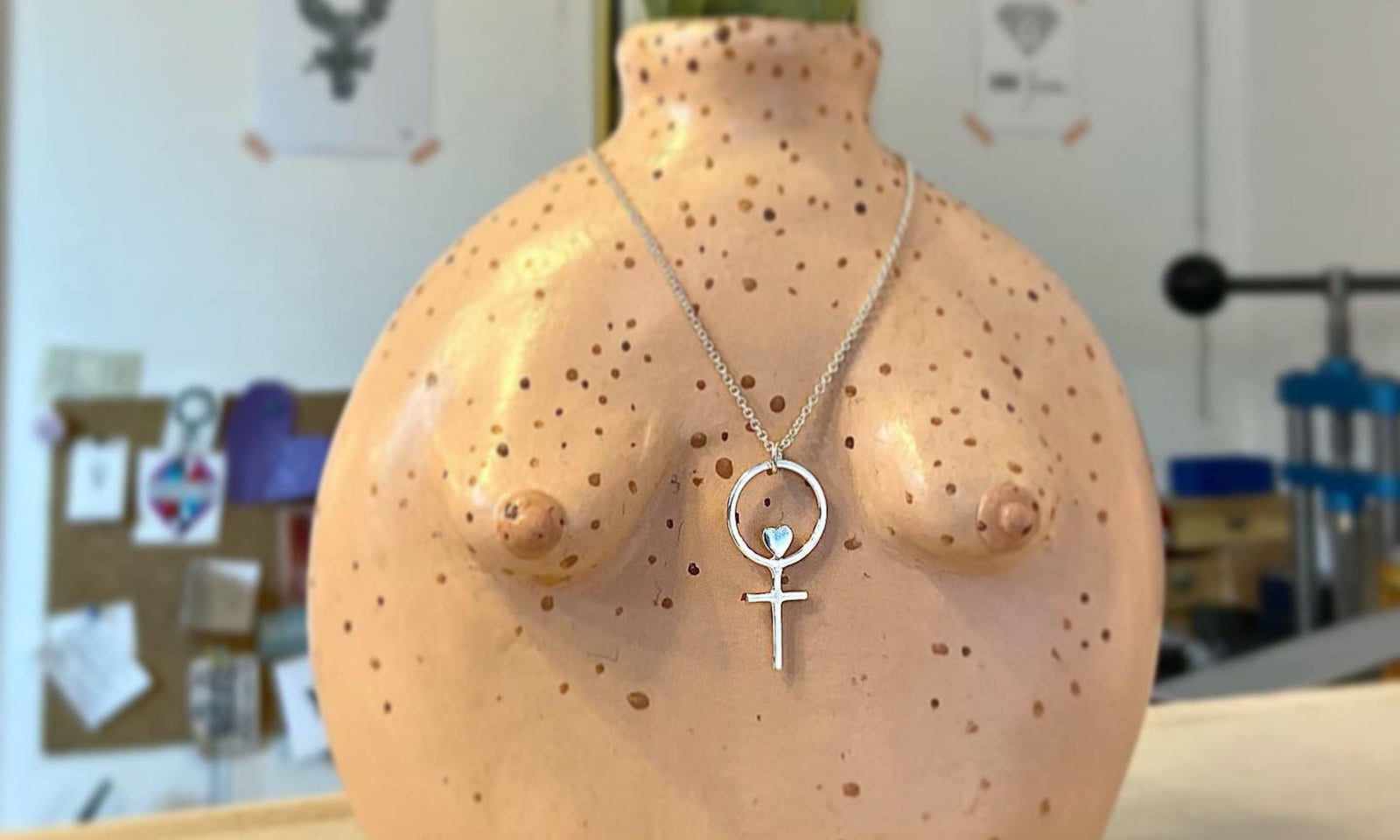 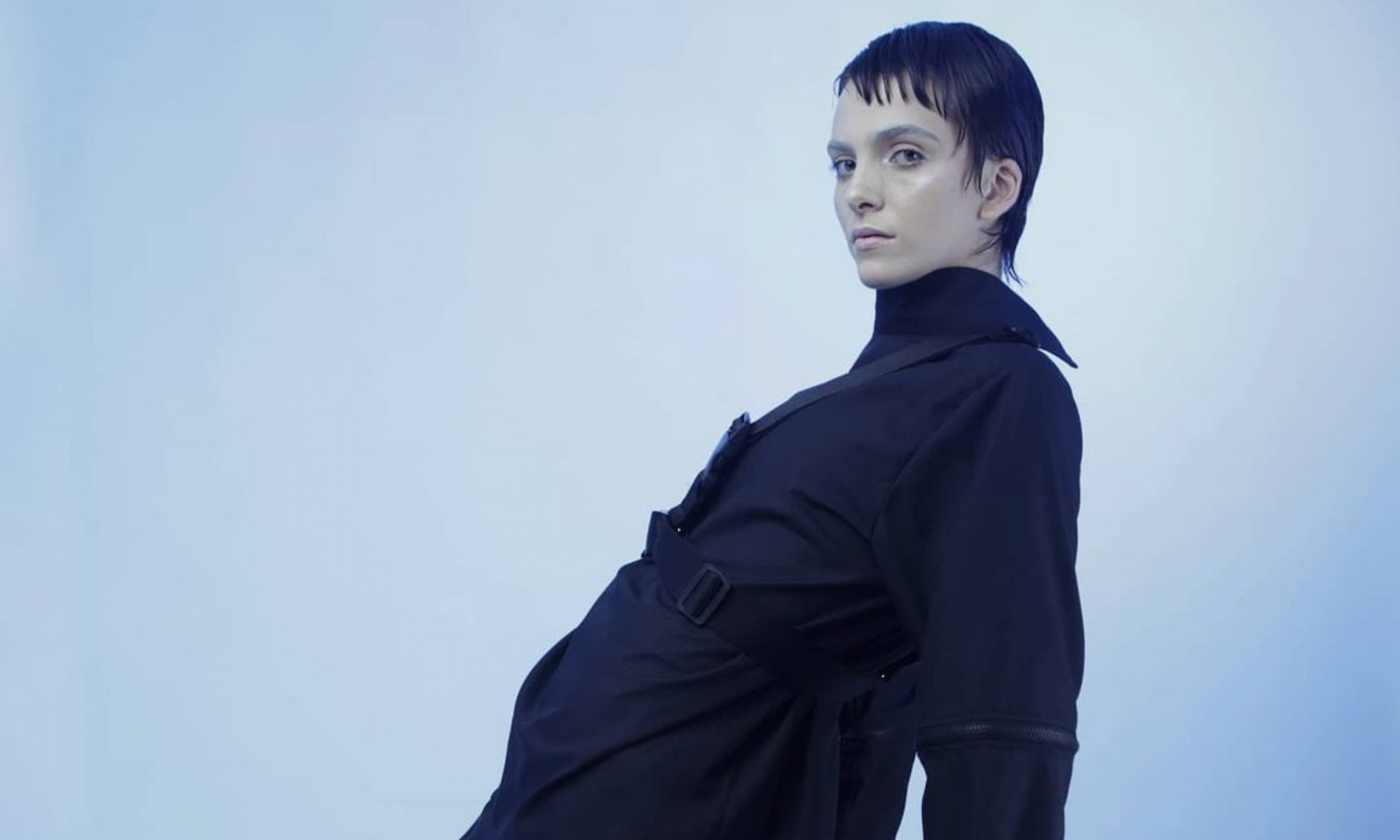 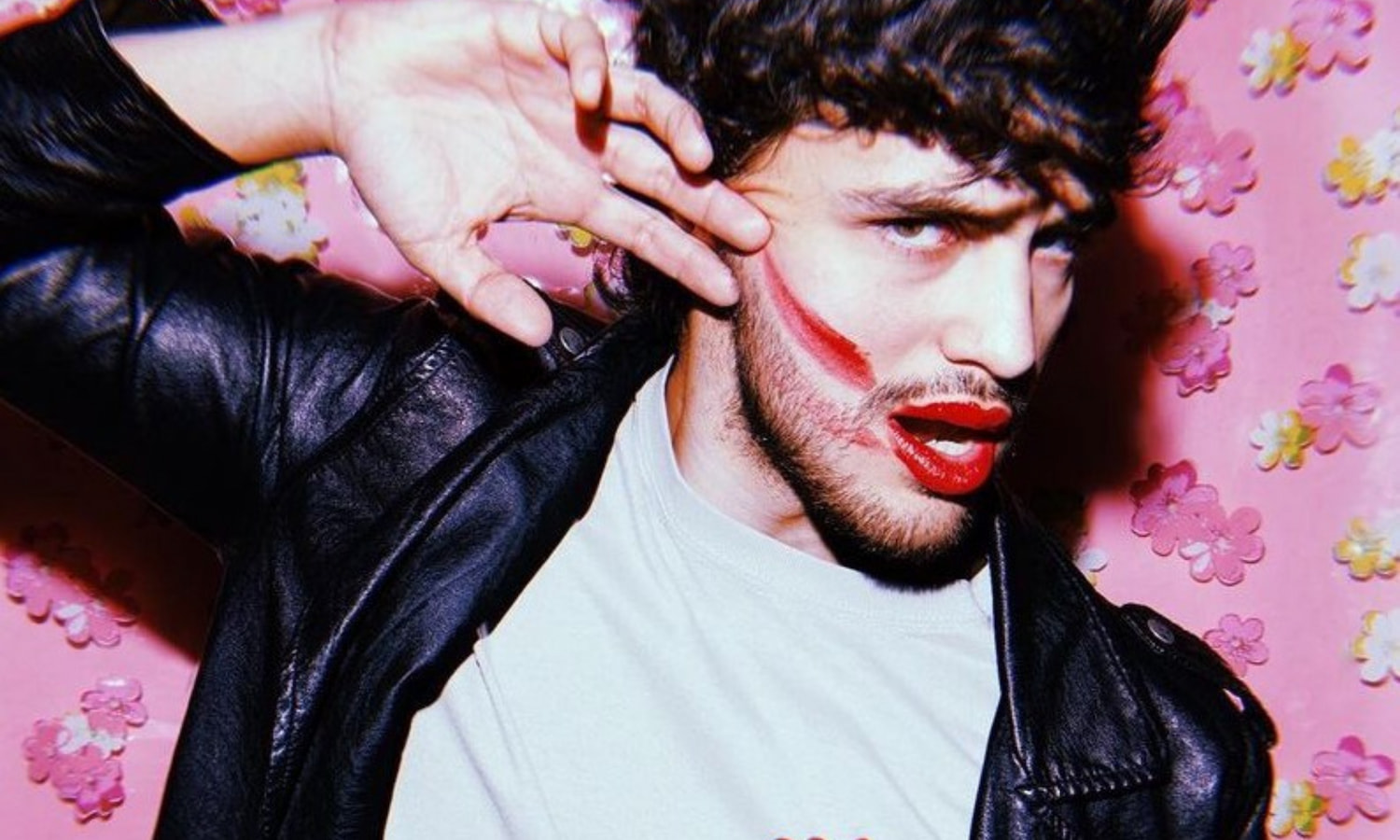 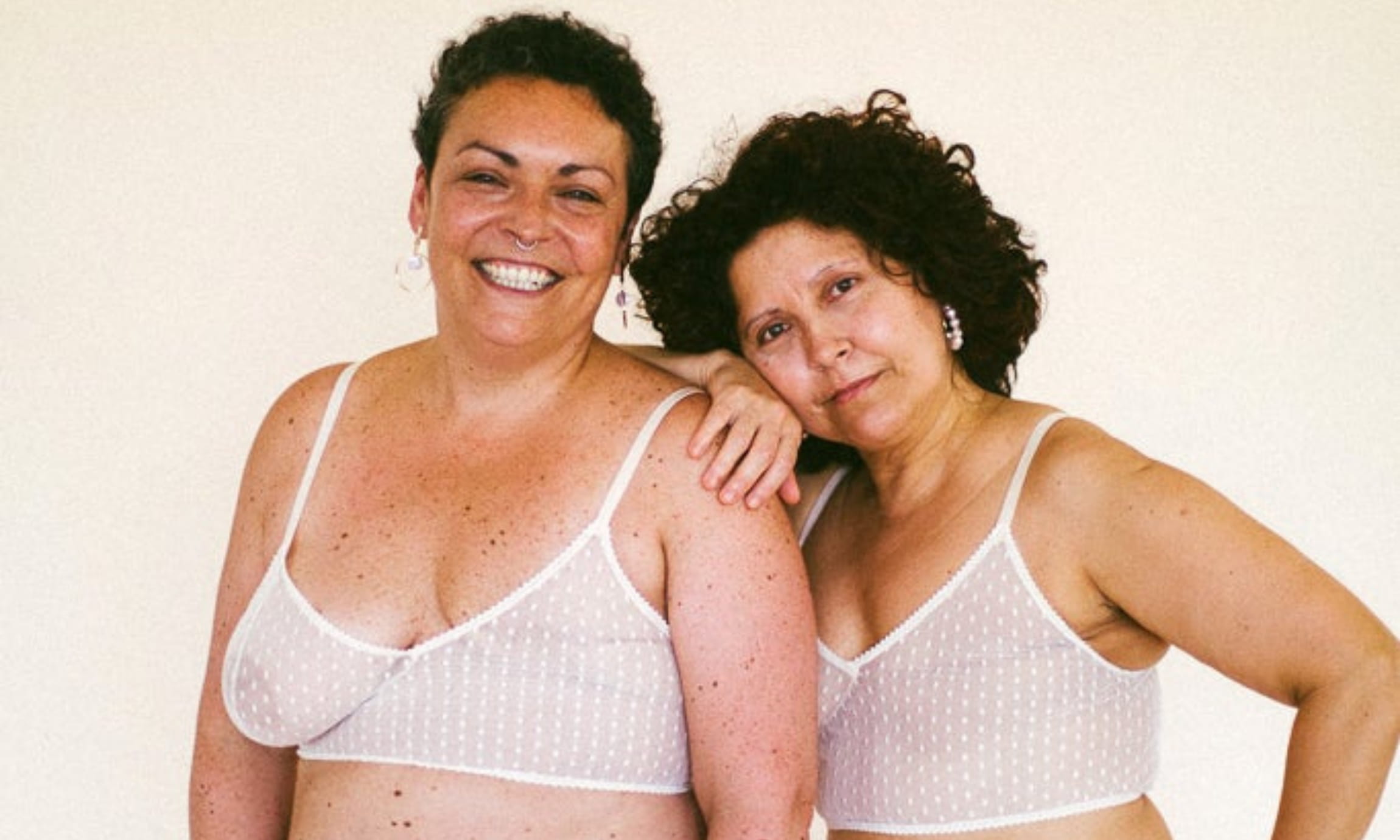 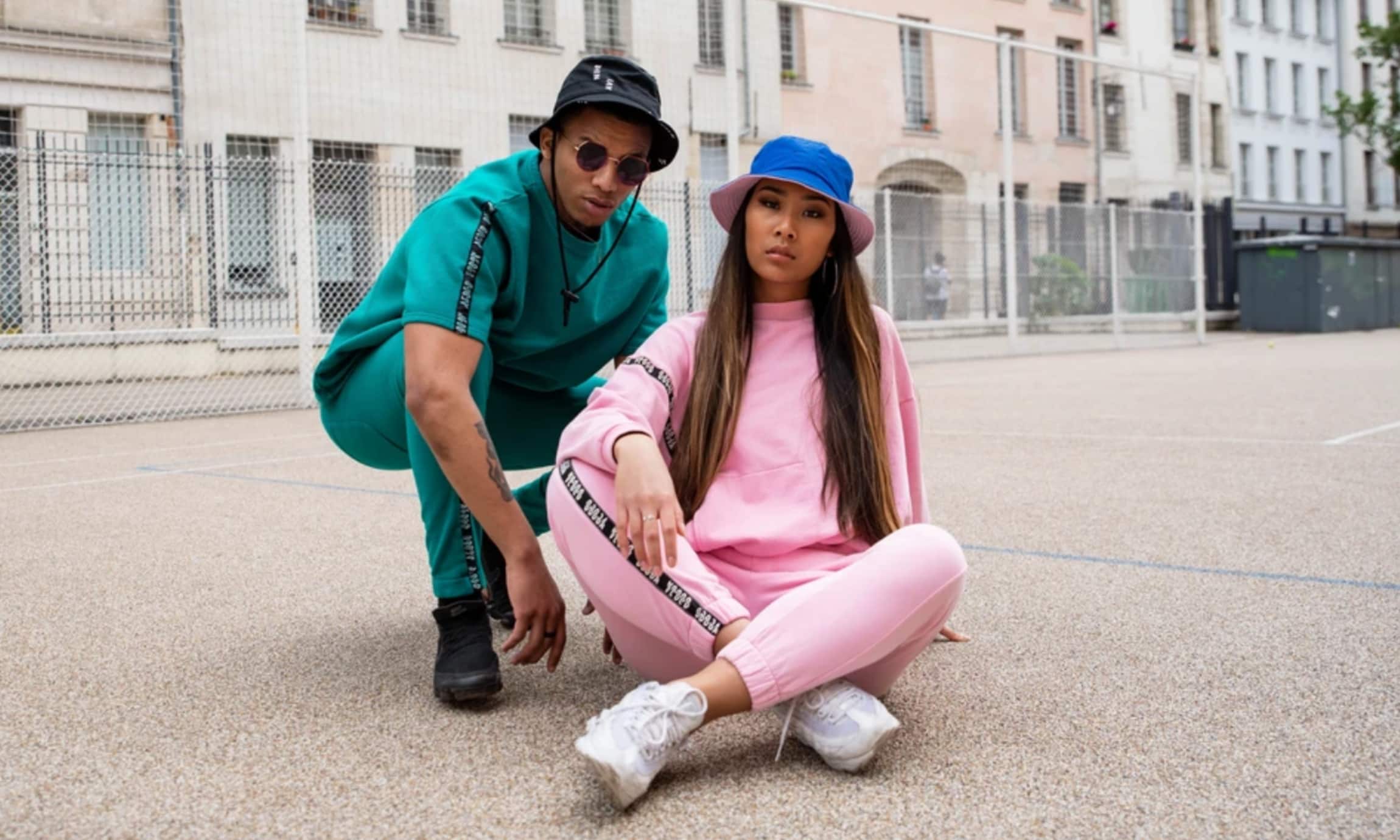