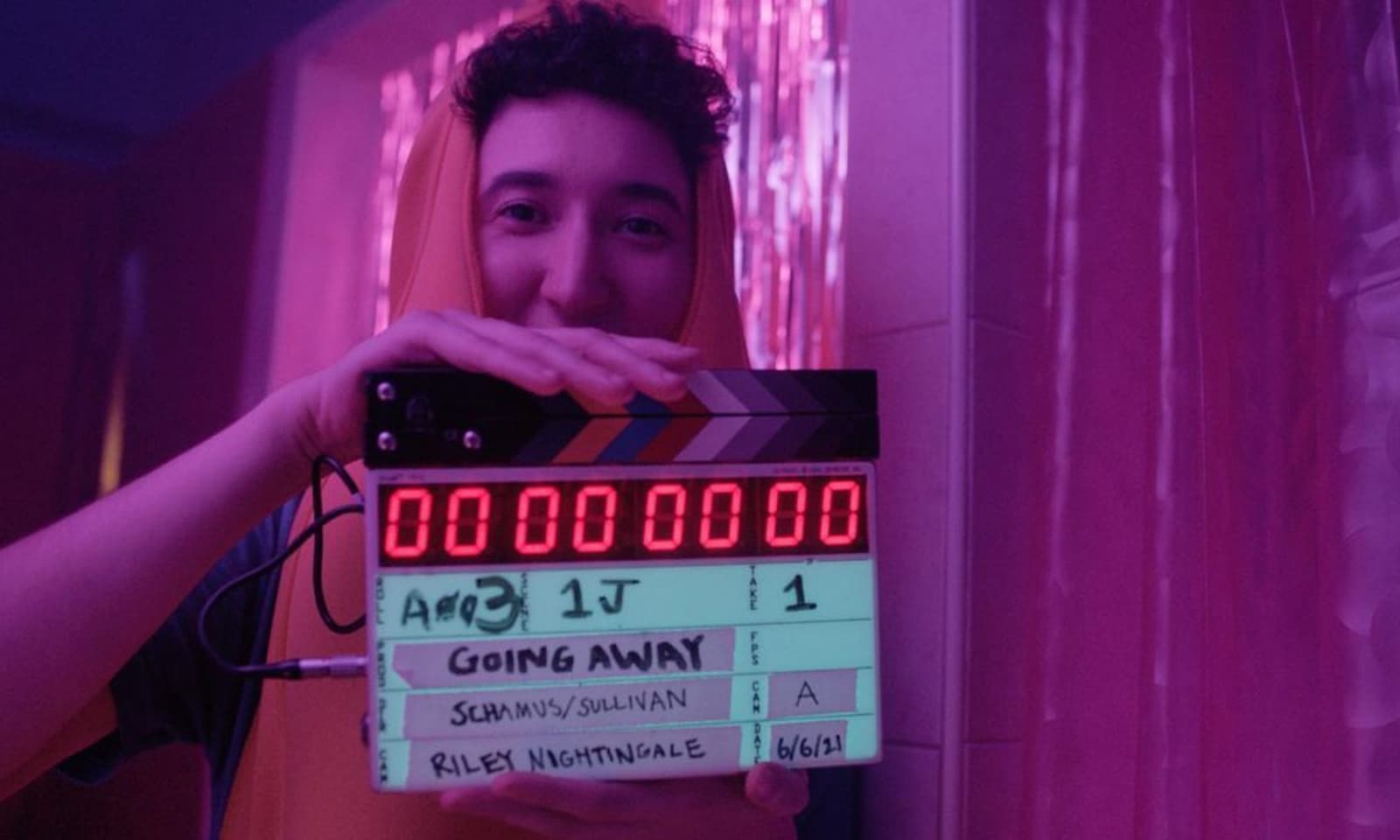 Here with you: A short film entirely produced by trans people, yes please!

The romantic short Here with you has us obsessing with this beautiful and simple boy meets girl narrative with a twist.

This short film, written by Morgan Sullivan and Joseph Rogers, and directed by Nona Schamus, follows a new trans romance that quickly blossoms into a deeper connection.
When May goes to her friend's housewarming party, she meets a boy who piques her interest. She invites him over to hang out while she gets ready for another party, only to realize that they have more in common than she thought. This film was produced with an all trans cast and crew, and offers a look at a healthy romantic relationship and open communication between two trans people.
The romantic short was produced with an entirely trans cast and crew and is currently screening internationally and at U.S. festivals including Frameline, Outfest, and Newfest.

Morgan Sullivan, the brains behind this awesome project has been in the acting game for a while. Morgan is also an award-winning, writer, and producer. As a transgender advocate, many of the projects he works on address topics affecting the LGBTQI+ community. He believes that accurate representation is key for the trans community to thrive, and is excited to create more work that centers trans narratives.

Take a look at the trailer: 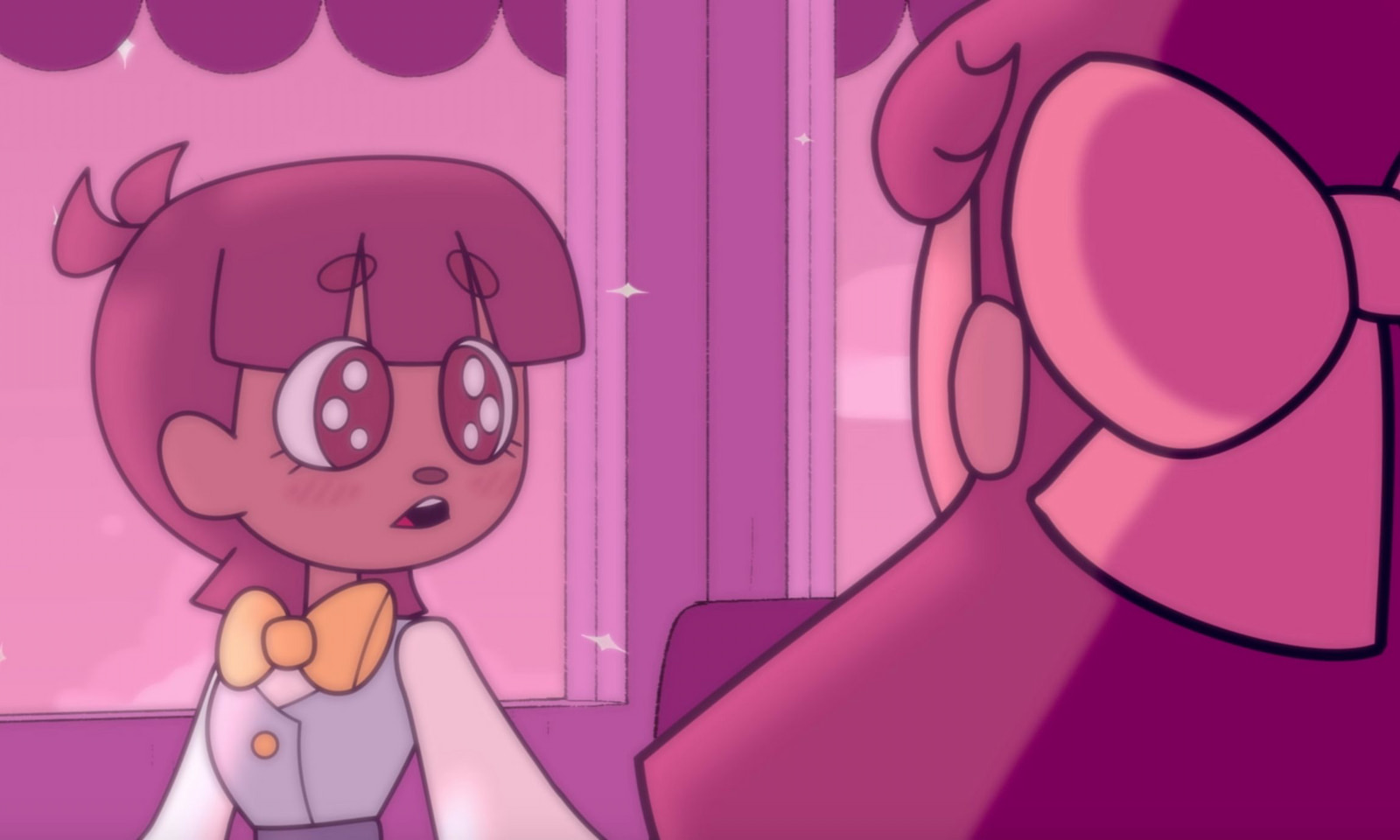 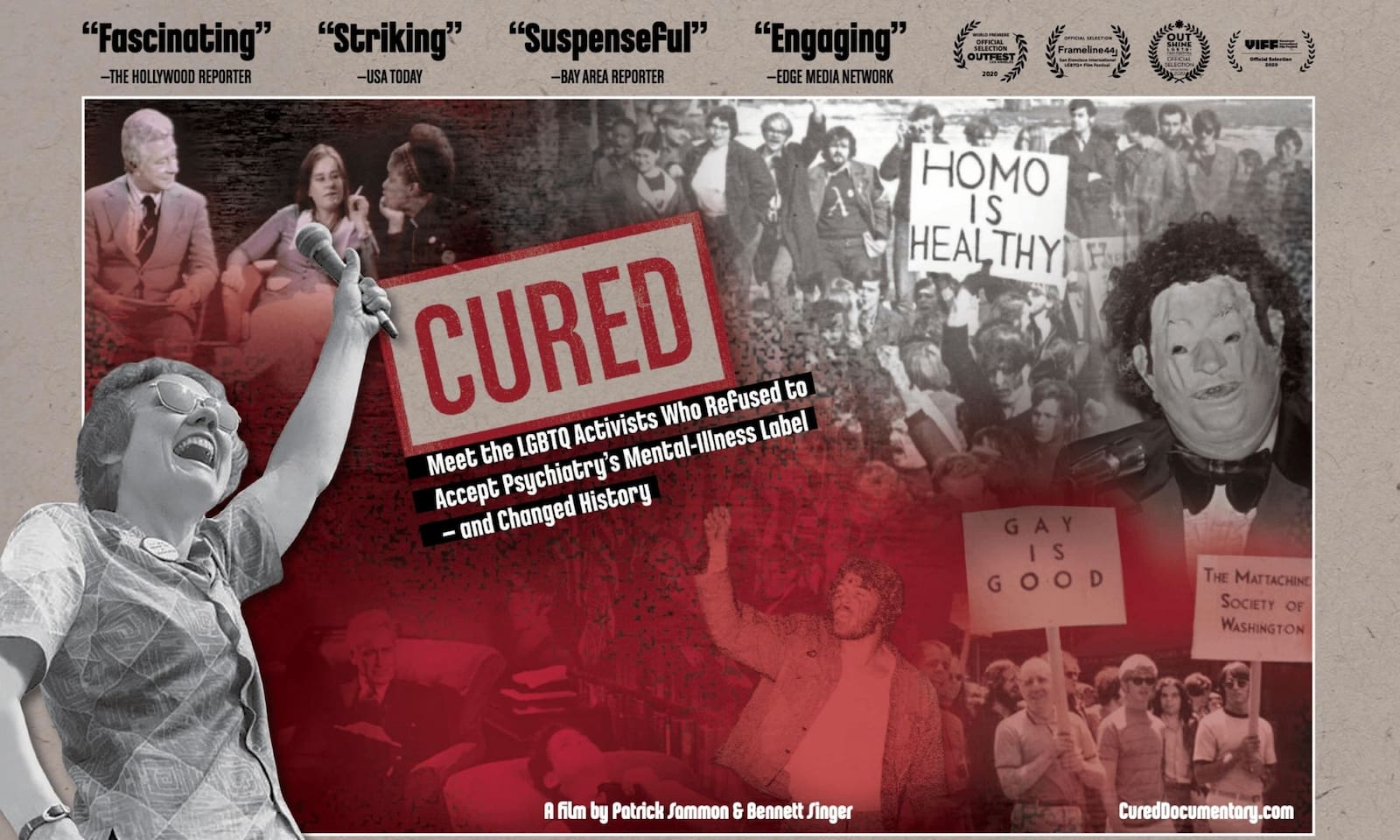 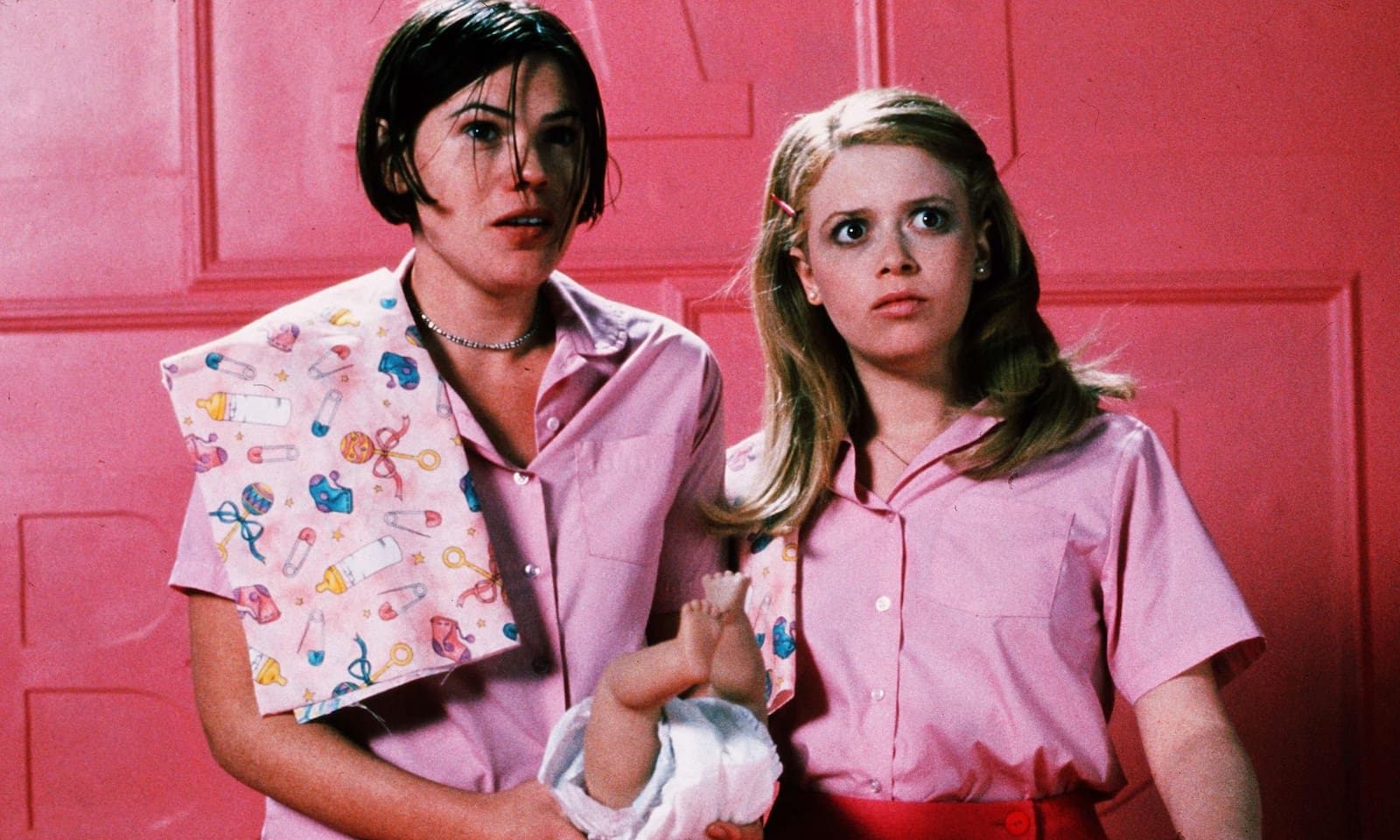 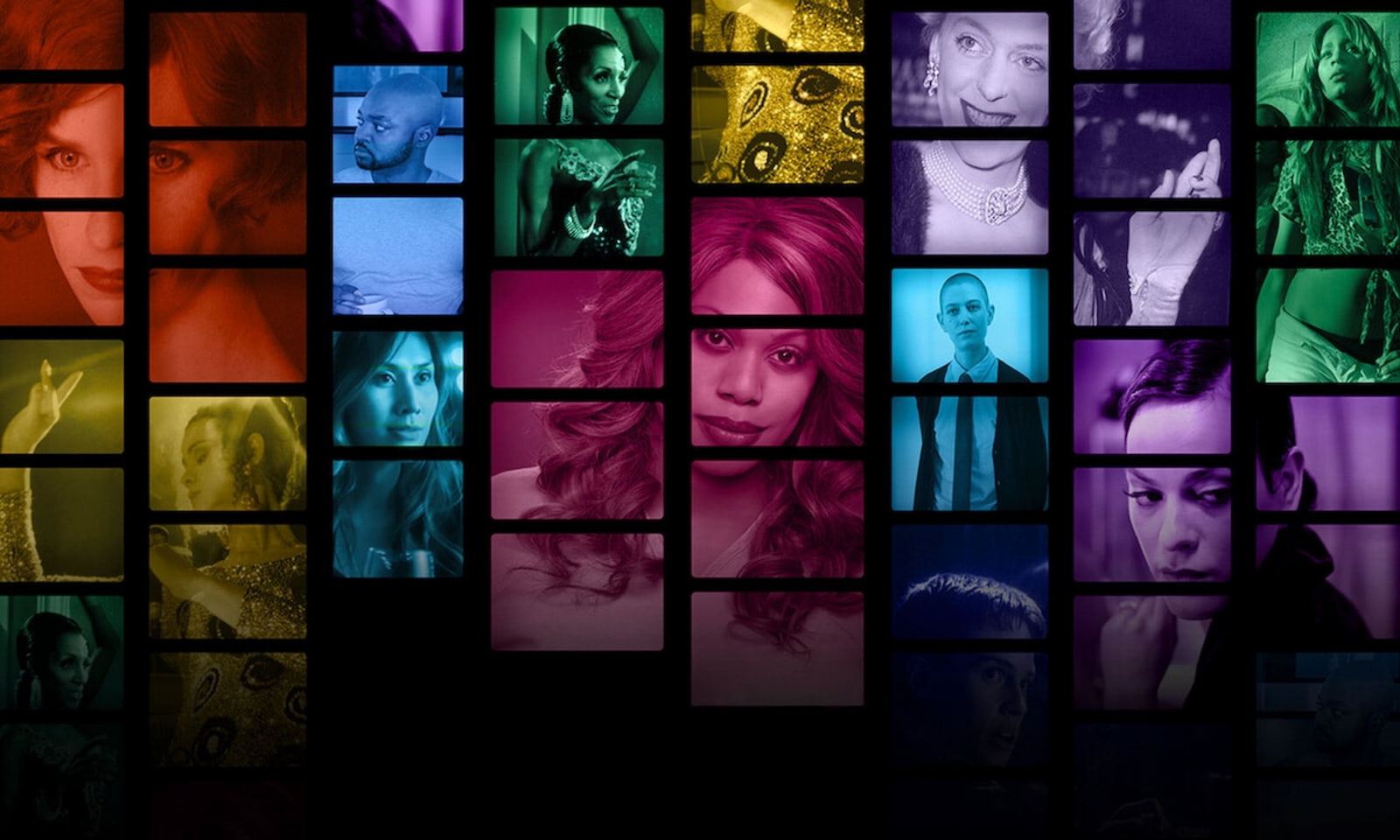 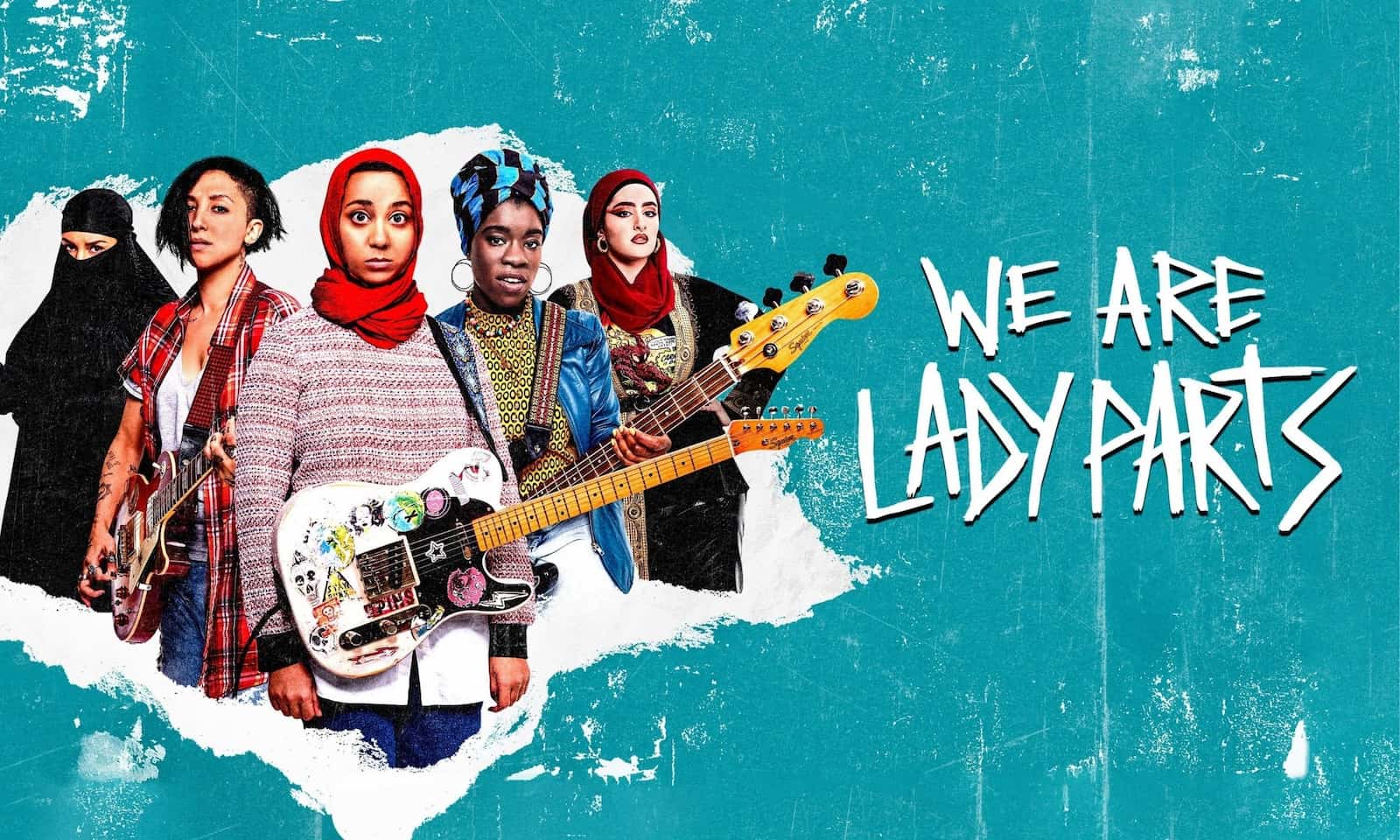 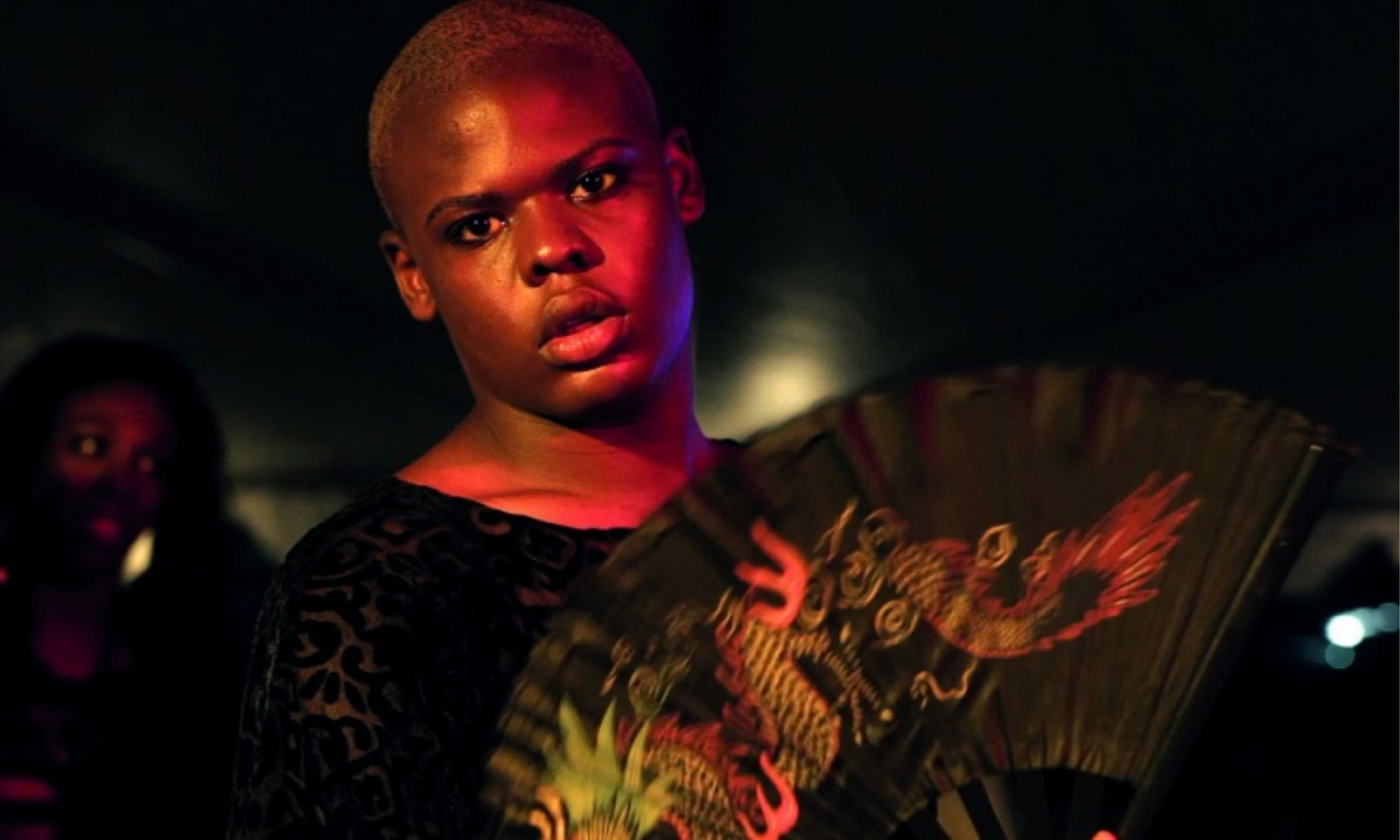 Here with you: A short film entirely produced by trans people, yes please!