What does transgender mean?

Transsexual was the medical term for this identity, when it used to be categorized as a psychiatric illness based on gender dysphoria (see below). Transexual is now considered derogatory, referring to the traumatic medical past of being trans and historically upholding the gender binary of only men versus women existing. However, it is being reclaimed by some so it is best to only use it when explicitly allowed.

What is gender dysphoria?

Gender dysphoria is the experience of a disconnect between the gender that the person sees themselves as versus the gender that others see them as. It has a past in the medical field as the official term for that mismatch, and still serves a major factor in medically transitioning to another gender in many countries.
‍

One may feel dysphoric in a variety of situations, such as being called the wrong first name, the wrong pronouns, seeing their body with characteristics not aligned with their gender, being harassed for their restroom choice, being called out for using wrong gendered behaviors, norms or clothing. It is a psychological disruption, because others do not see how the person sees themselves internally. But all types of expressions are valid! A big myth is still that gender identity is tied to gender expression or sexual orientation; a trans person can look any kind of way and love anybody.

Being transgender and transitioning

Transitioning has three major areas: social, medical and legal. Socially transitioning is generally the first step, as it is the most immediate and cheapest, and includes changing your name/pronouns in your everyday life. In order to feel more fulfilled in one’s body, transgender people have the option to medically transition, including hormone therapy and sex reassignment surgeries to remove or change body parts. There are no rules to this however; any trans person is free to medically transition (or not!) and in the way that they please. Finally, there is legally transitioning, making the new name and sex marker changes official on important personal documents. Once again, this process is usually time-consuming and can be expensive, which is why many trans people will advance in these three fields at different paces.

‍
It is important to know that there is no right way to transition. There are all options available to you, to make at your own comfort and discretion. There is also no need to rush on these decisions; some changes can be difficult to alter again, and waiting to think about what might make you feel comfortable is absolutely acceptable! Proper research, finding trust-worthy professionals and even a transgender support group are the best resources to be as informed as possible.

Respecting and supporting a transgender person

The same general rules around supporting someone’s coming out apply to transgender people as well, with a few additional steps to keep in mind. Generally, not always, a trans coming out will have a preference in pronouns and a new name. They may even confide in you that they would like try certain names and pronouns to find out which ones suit them best. The best way to be allies is to try your best to use them! Adapting to new names and pronouns can be challenging at first but correcting yourself quickly when you make a mistake will go a long way. There is no need for lengthy apologies; it only draws more attention to an uncomfortable situation.
Another key part is to usually refrain from asking about surgeries, unless the person invites you to. It is rather impolite to ask personal questions about genitalia, anatomy or medical experiences to a stranger, or even a friend, without consent. Please use common courtesy and abstain from asking about genitals!
Advocacy, by being an ally to transgender activists pushing for gender rights and equality, is crucial in the fight against transphobic oppression, by way of discrimination, bullying and harassment. Protecting the transgender community starts with simple changes, like validating names and pronouns, so go change your bios folks.

How to come out as transgender?

First, congrats on figuring out who you are! That is a difficult and consuming task to undertake. Now that you have made your coming in, it is normal to wonder how to come out to the rest of the world. There is no right or wrong way to come out, only the most comfortable ways for you. Some people, based on their personalities, may prefer talking in person in an official sit down or making a casual joke about it, calling on the phone, writing a letter, or sending a quick text message. It really depends on how you feel, and who you are coming out to. You may know that a friend of yours would understand your joke about being trans, and might be uncomfortable by the seriousness of sitting down. Adapt your coming out to what you think is best, and when you feel ready. 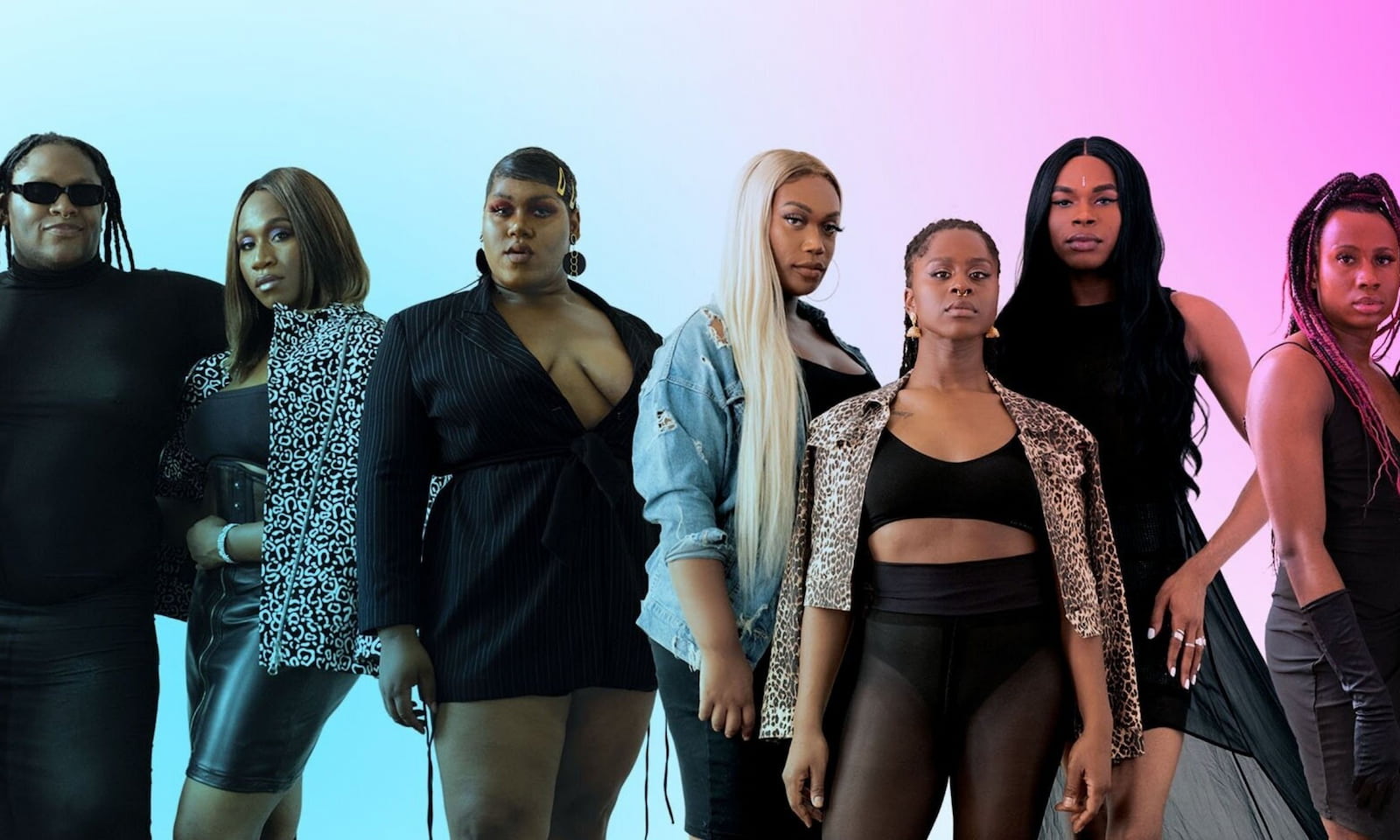 Gender is popping! Transgender youth has never been shown such gender non conforming diversity across artistic fields and social media.

With prominent trans celebrities like Laverne Cox or Caitlyn Jenner posing on major magazine covers, transgender visibility has been soaring. That’s a great step, but there are many more to take to create true gender equity. This is why we have showcased pieces by unconventional and novel trans creatives aiming to disrupt gender norms and promote the societal acceptance of all. Discover more below. 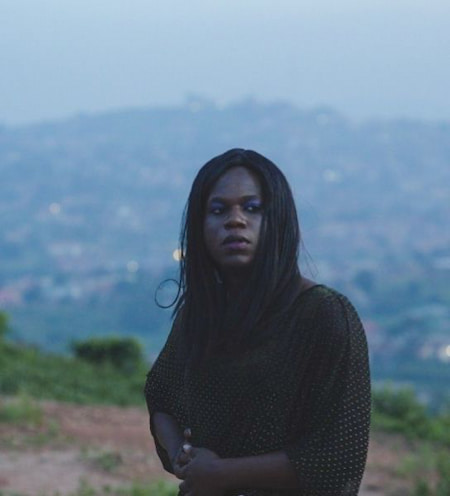 Being a Trans Woman in Uganda: Watch ‘The Pearl of Africa’
Jonny von Wallström
Project 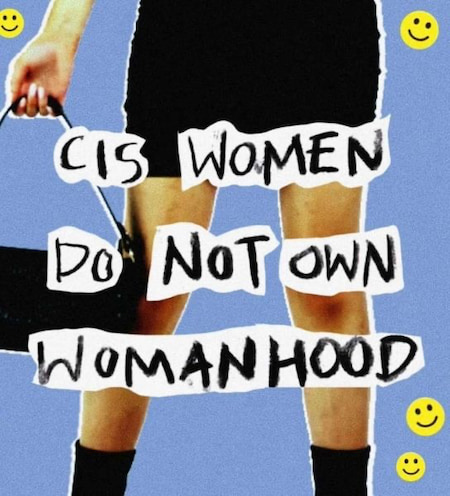 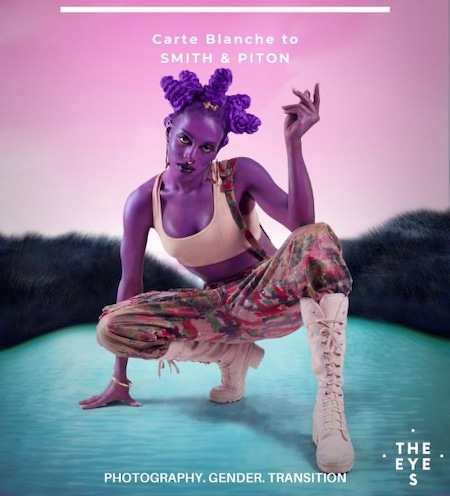 ‘Transgalactic’: When ‘The Eyes’ Gives carte blanche to SMITH and Nadège Piton
The Eyes
Project 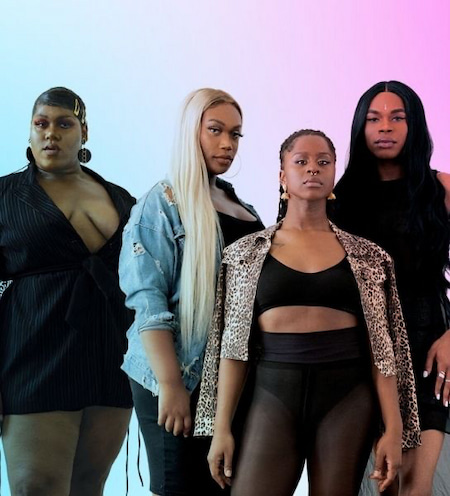 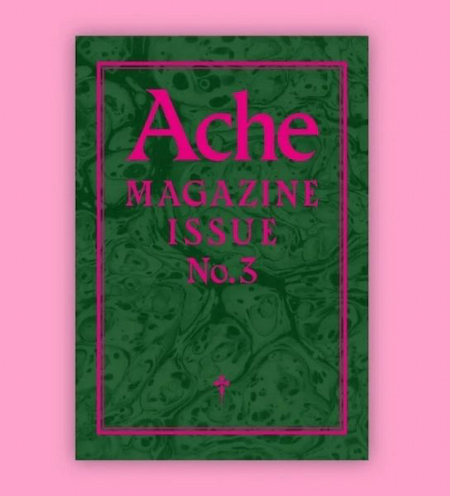 Ache Magazine: a Publication by and for Women, Trans People and Non-binary People
Ache Magazine
Project 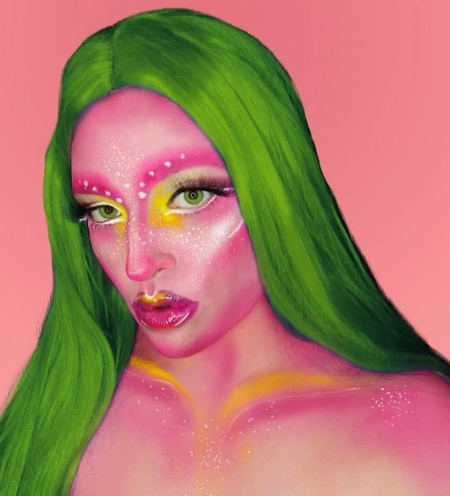 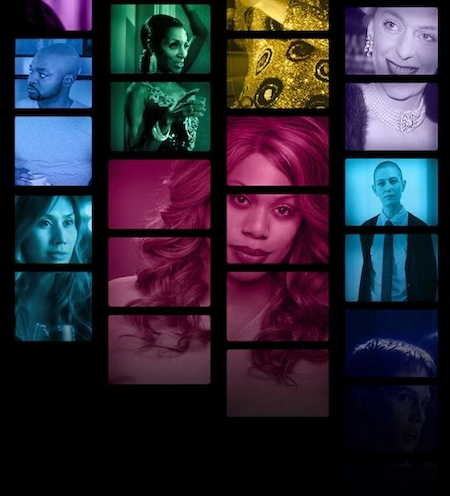 ‘Disclosure’: A Vital Documentary On The Realities Of Trans People
Sam Feder
Project 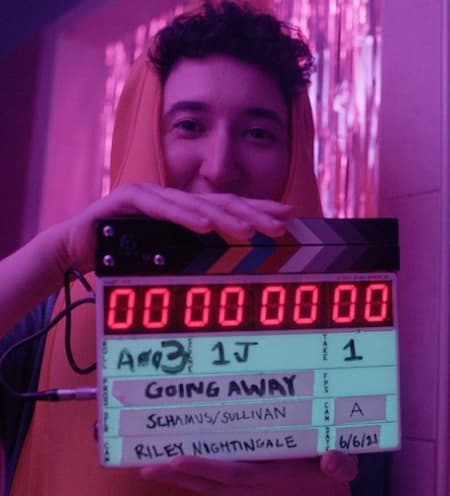 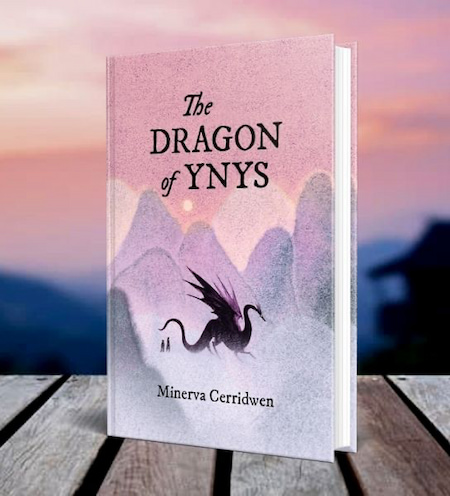 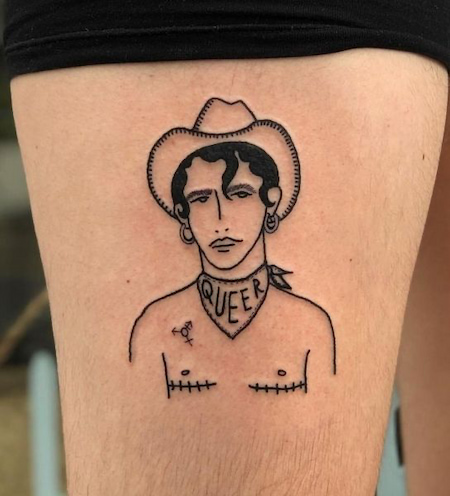 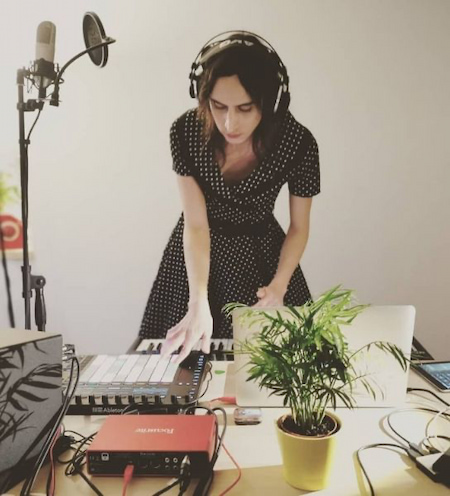 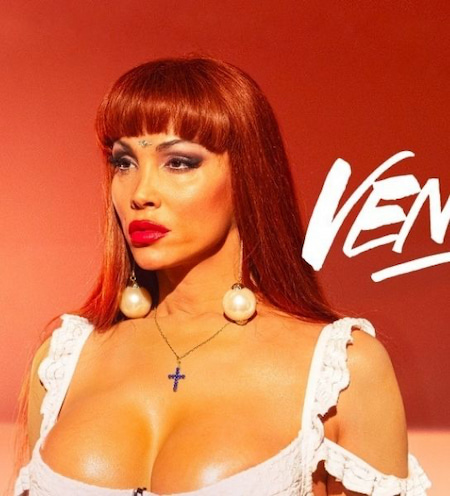 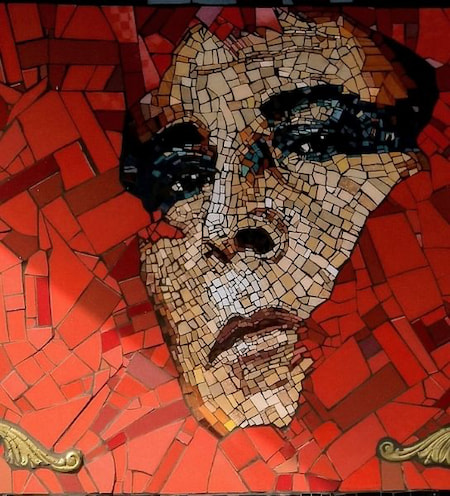 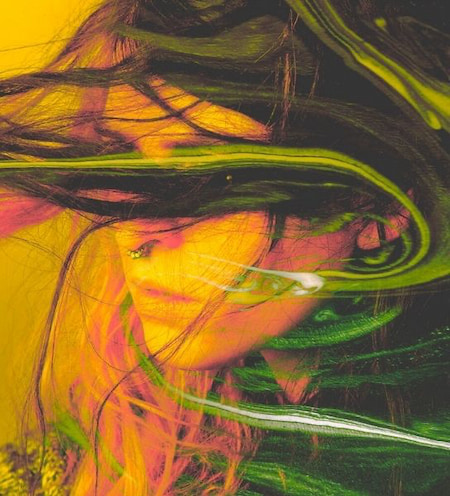 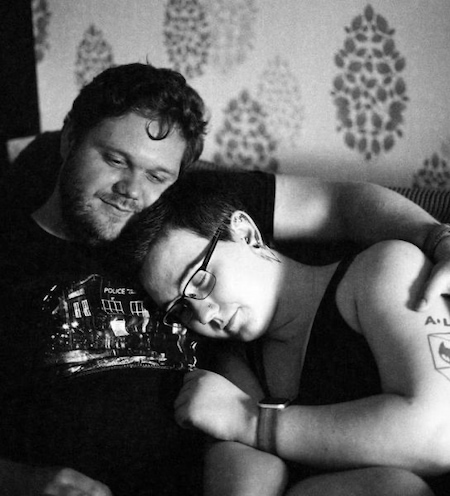 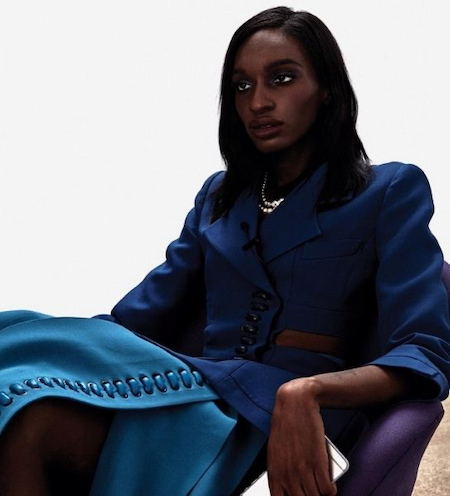 On Fairness And Sports: Making The Case for Trans and Intersex Athletes
Dean Moncel
Article 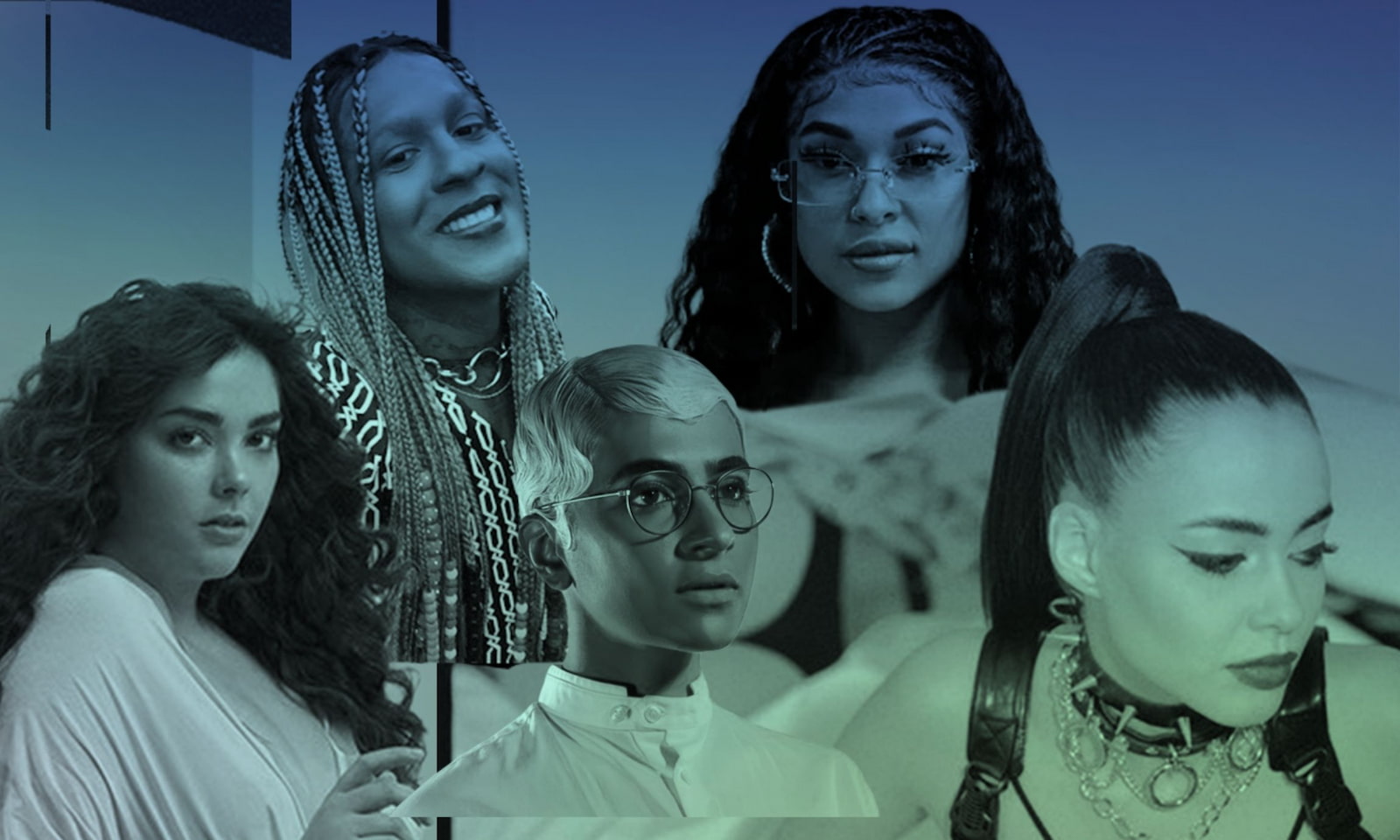 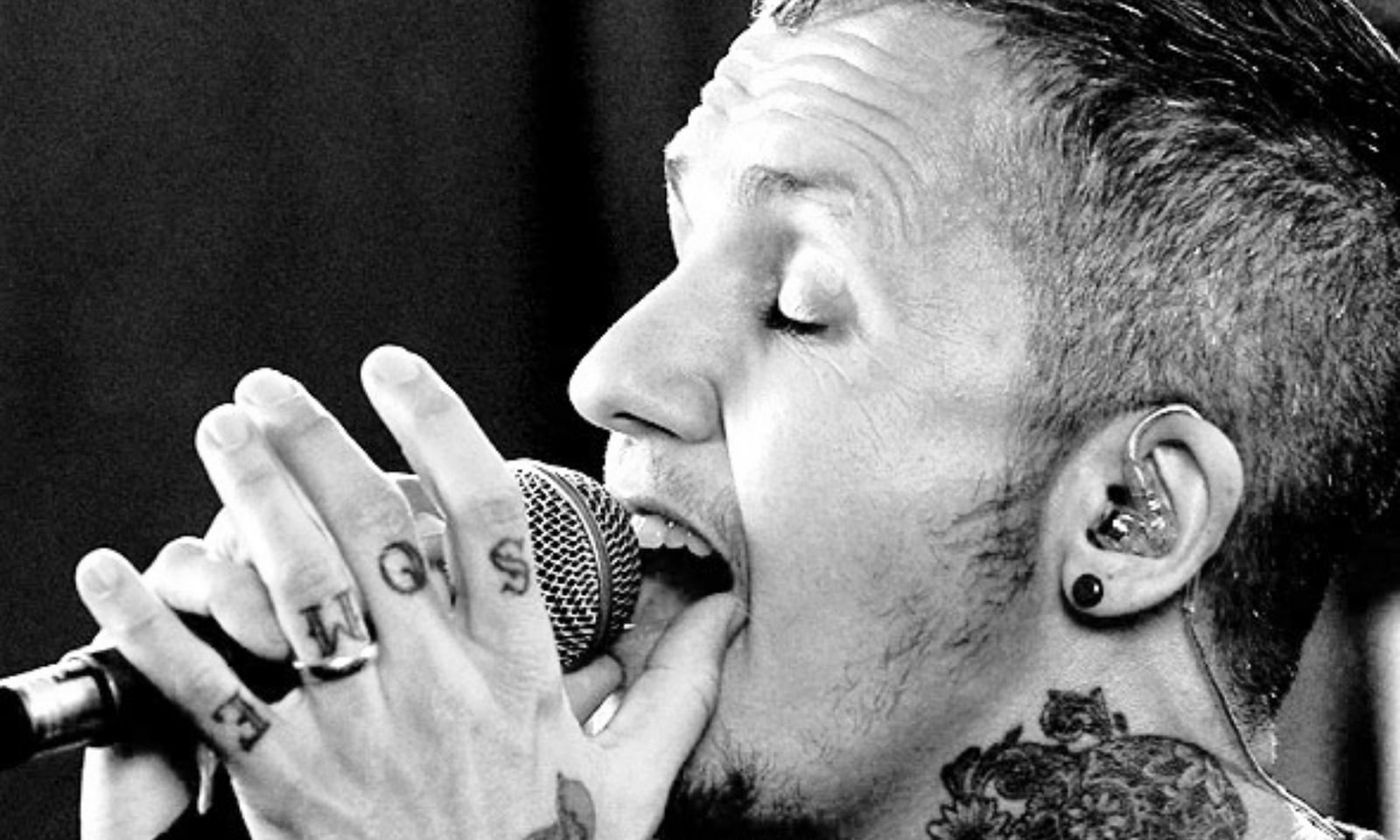 ‘Will I Lose My Singing Voice On HRT?’: A Brief Chronicle Of My Experience
Dean Moncel
Article
No results matching your selection. 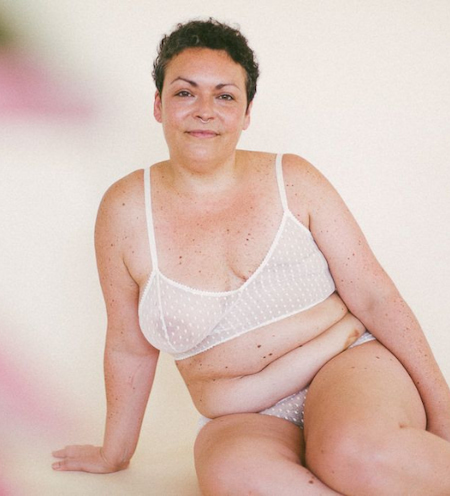 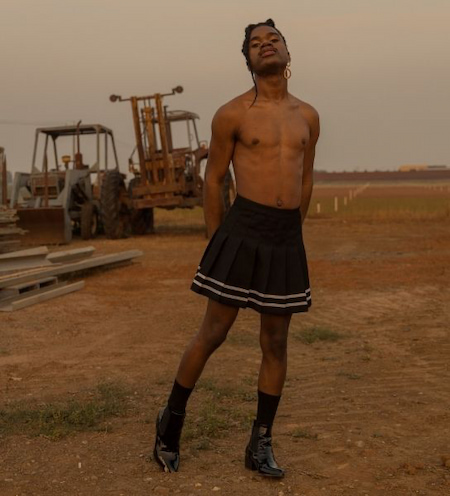 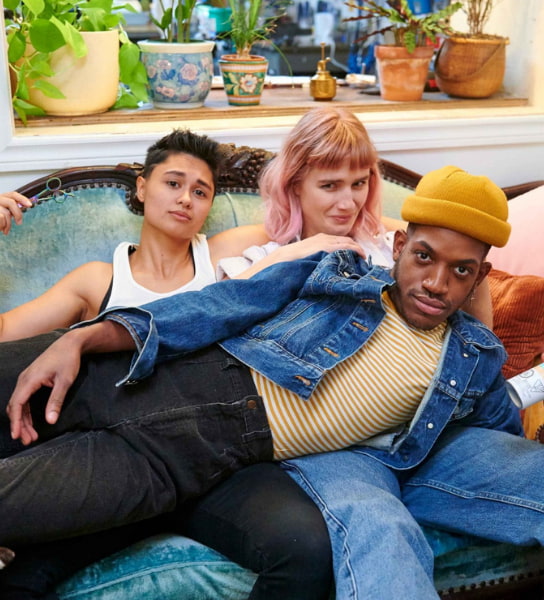 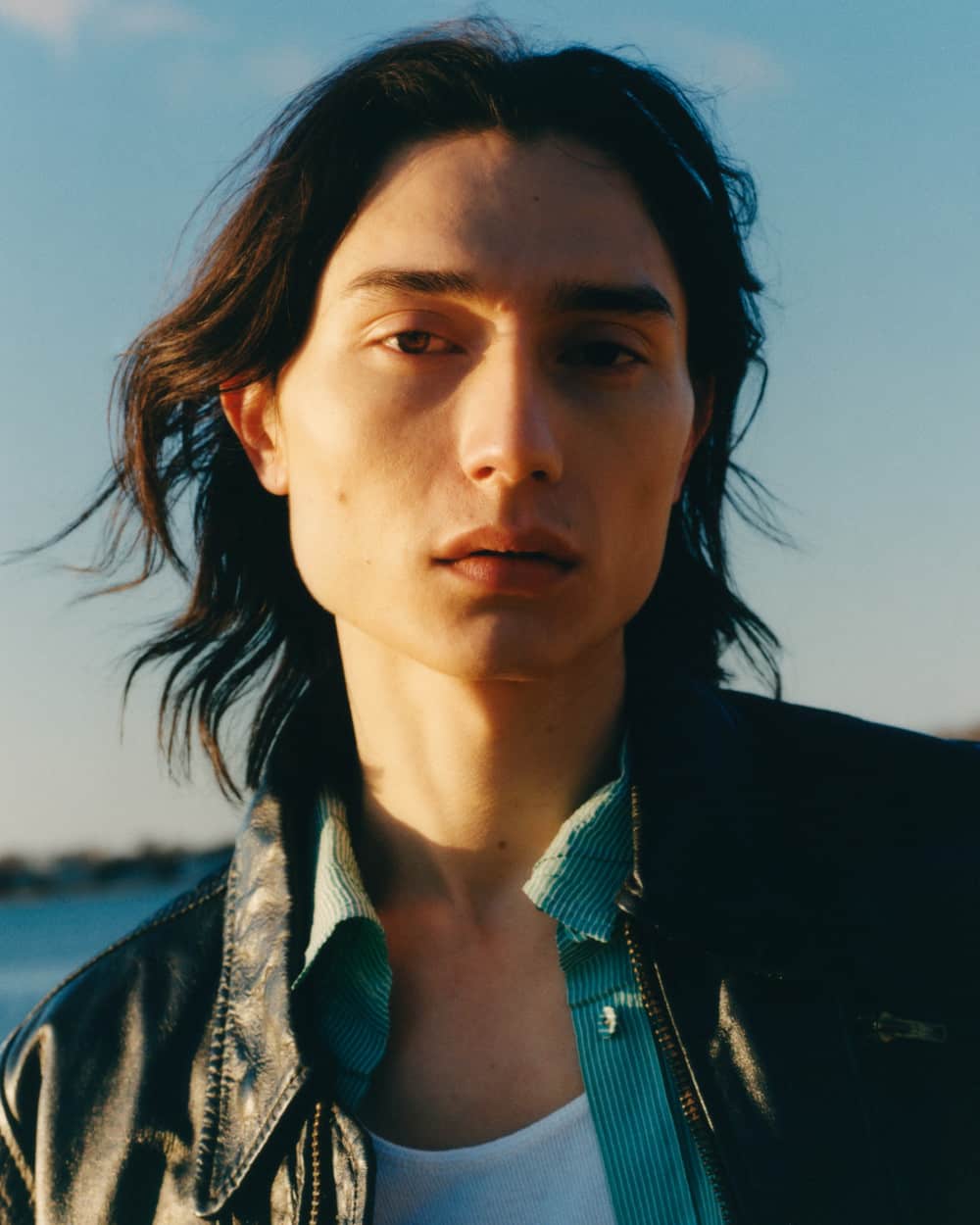 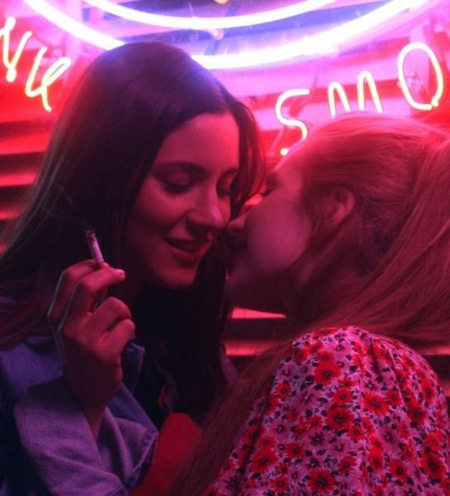