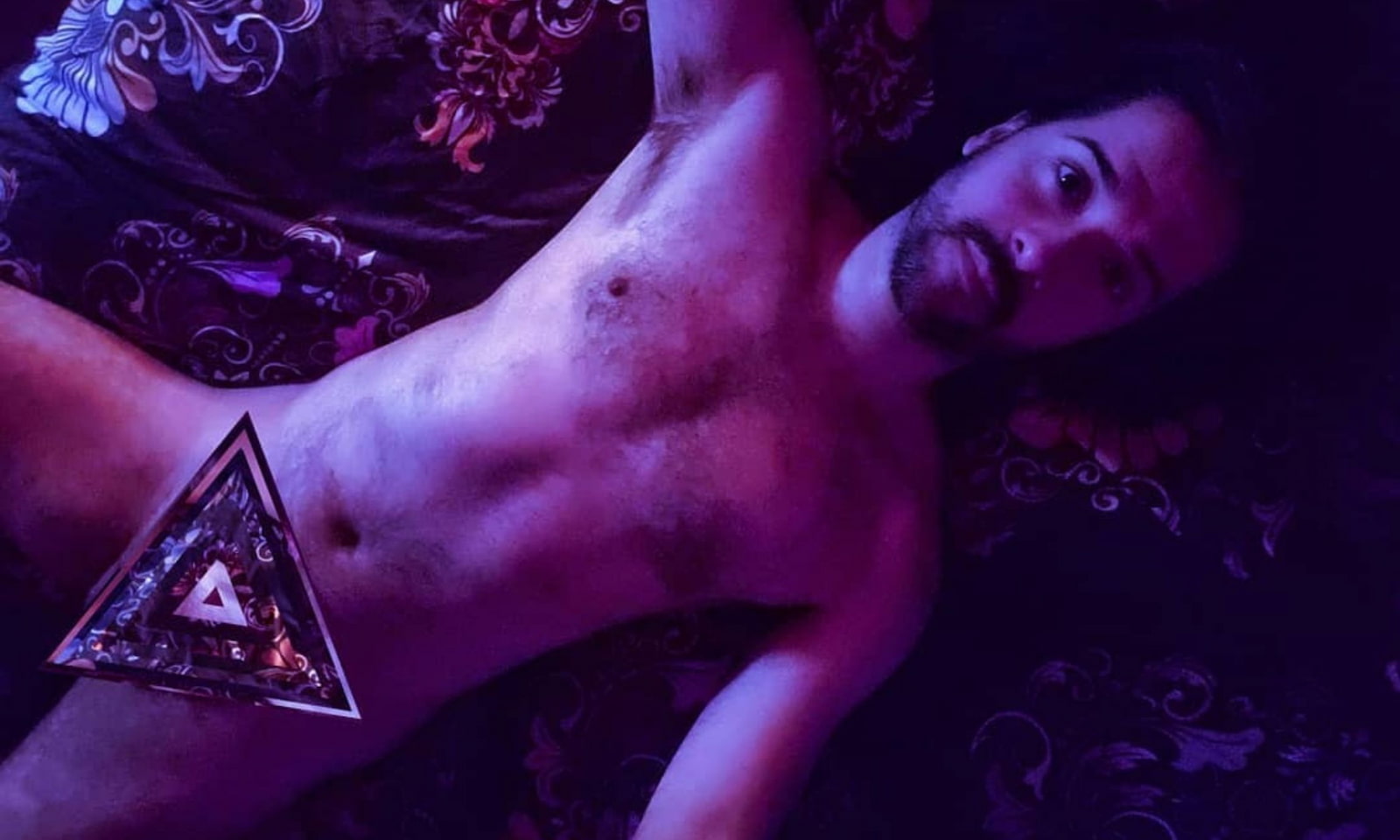 Gabriel Novo Is Working To Amplify The Voices Of Bisexual Men

Bisexual men are often underrepresented within the LGBTQIA+ community: meet the man trying to change that.

Gabriel Novo is a bisexual hispanic writer and photographer. He mainly focuses on giving bi identities the visibility they deserve, as well as undermining the construct of toxic masculinity. Exploring what it means to be an openly bisexual man, he strives to show men ‘that there’s strength in vulnerability’.

He particularly highlights the lack of representation of bi men, often dismissed as ‘gay’ or brought up to believe they were heterosexual - as it happened to many of us. And it is true that finding visible bi men can be sometimes challenging. When you look up bisexual icons or role models, you find a number of wide known women: Lady Gaga, Halsey, Janis Joplin, Anna Paquin, etc., but far less men.

The same applies to sports stars. In the recently released a list of Olympic athletes that were out, the majority were women. A 2019 Pew Research study actually found that bisexual men are less likely to be out than bisexual women. And it is still hard to explain where it comes from.

So here is your reminder that bisexual men do exist, and that bisexual people are often discriminated against, even amongst the LGBTQIA+ community. Visibility is a crucial part of fighting against this biphobia. So amplify the voices of your bi peers, and support their work!

Browse the gallery down below to discover Gabriel’s take on what it means to be a bisexual hispanic man! You can also subscribe to his Patreon if you are feeling hot and want to see his uncensored photo shoots! 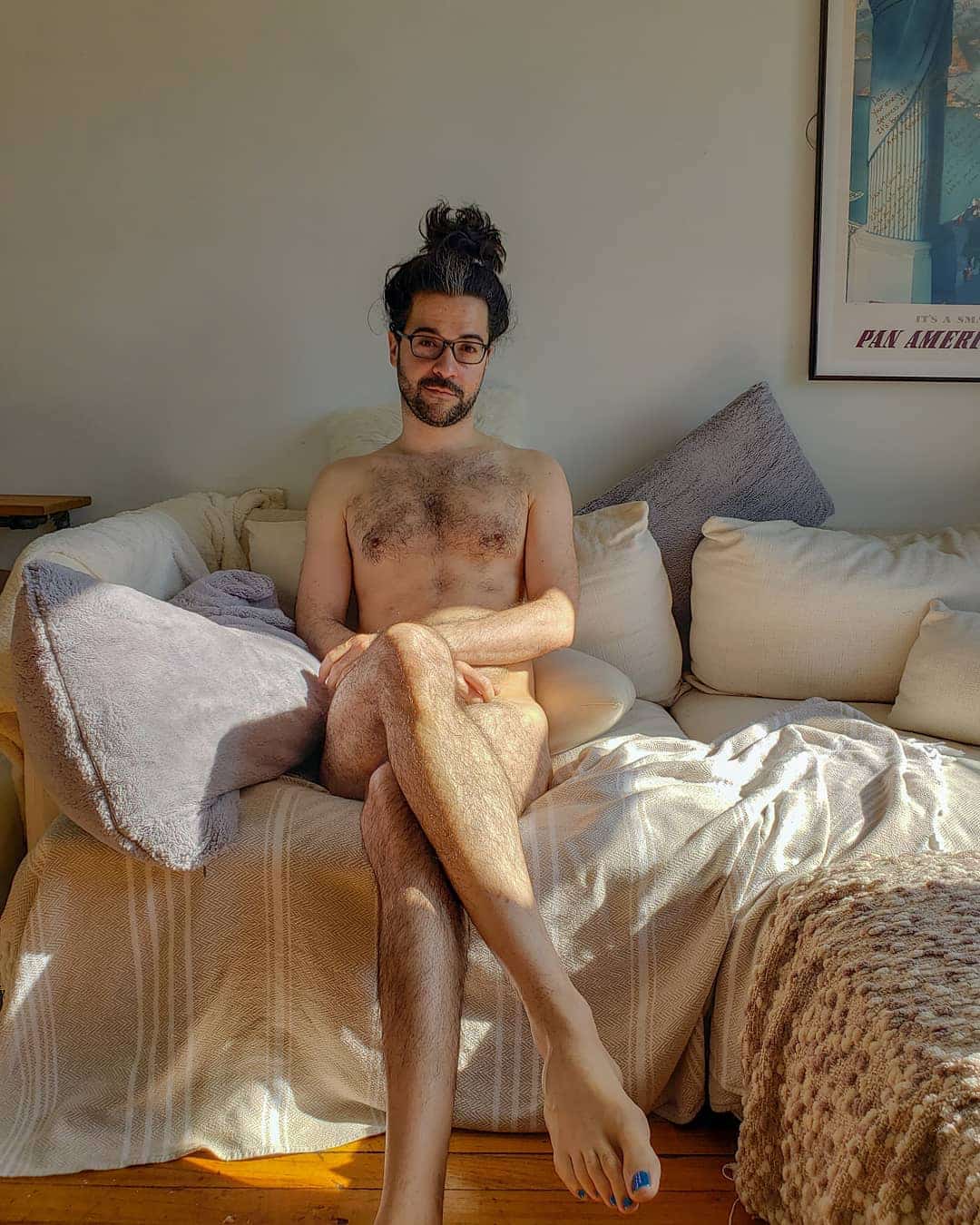 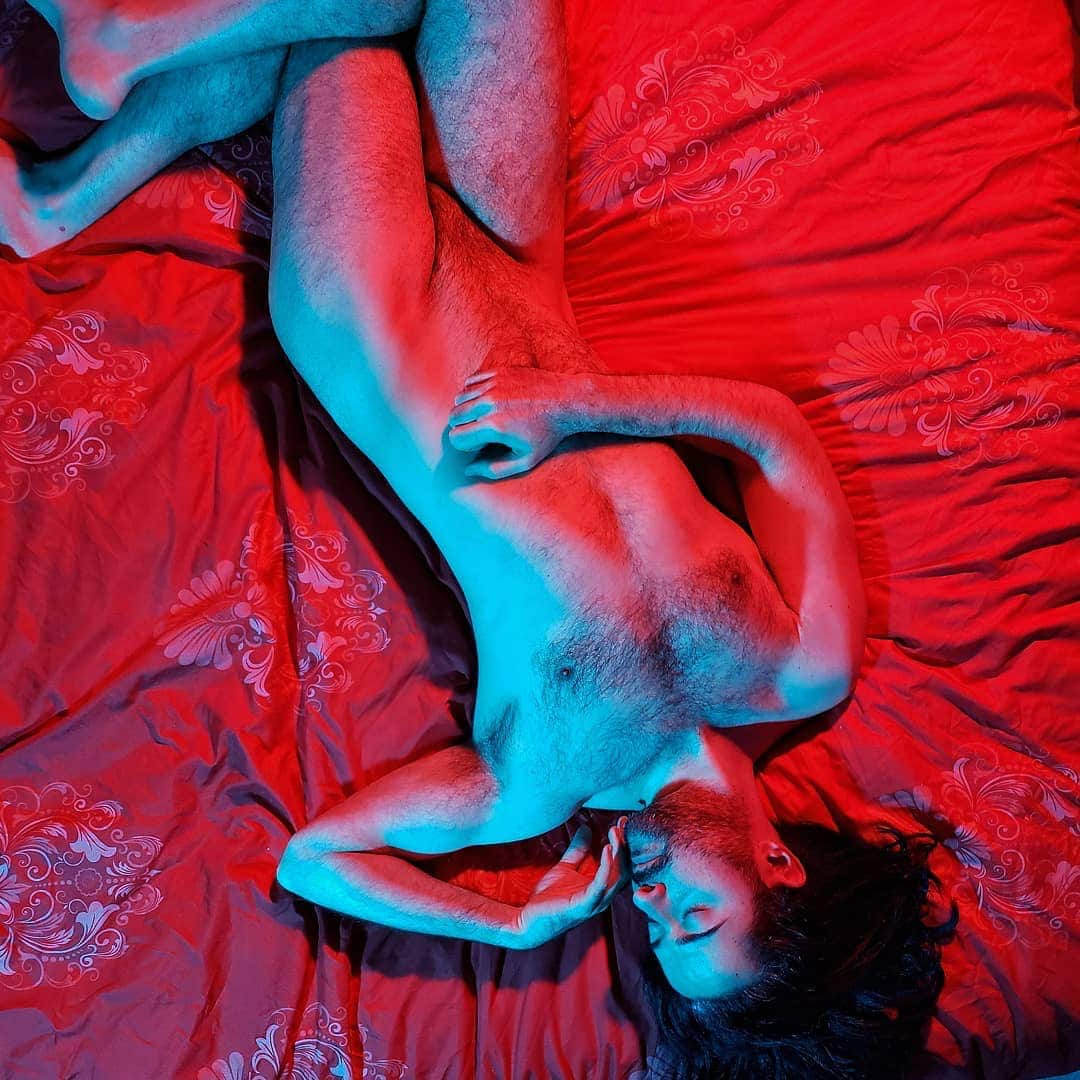 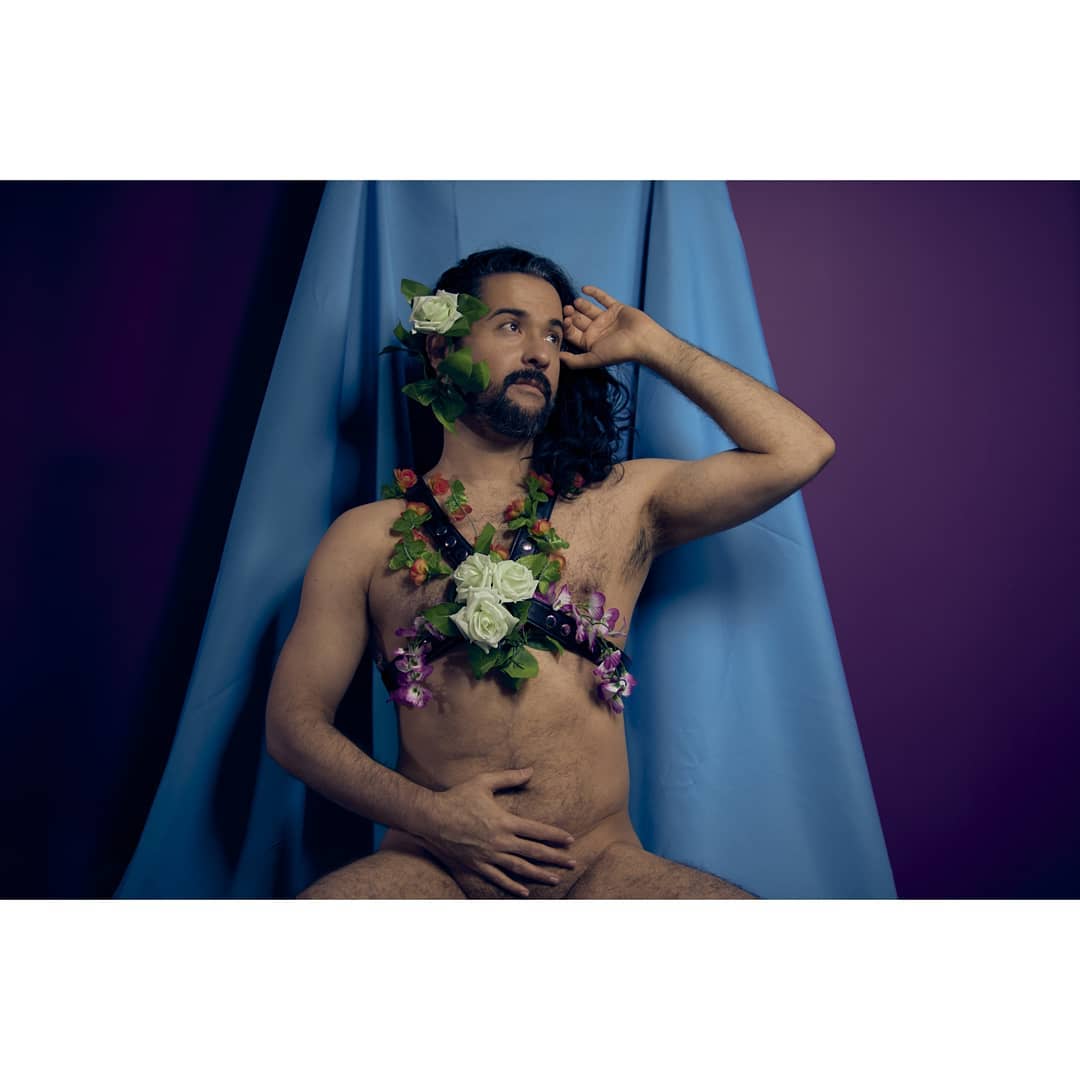 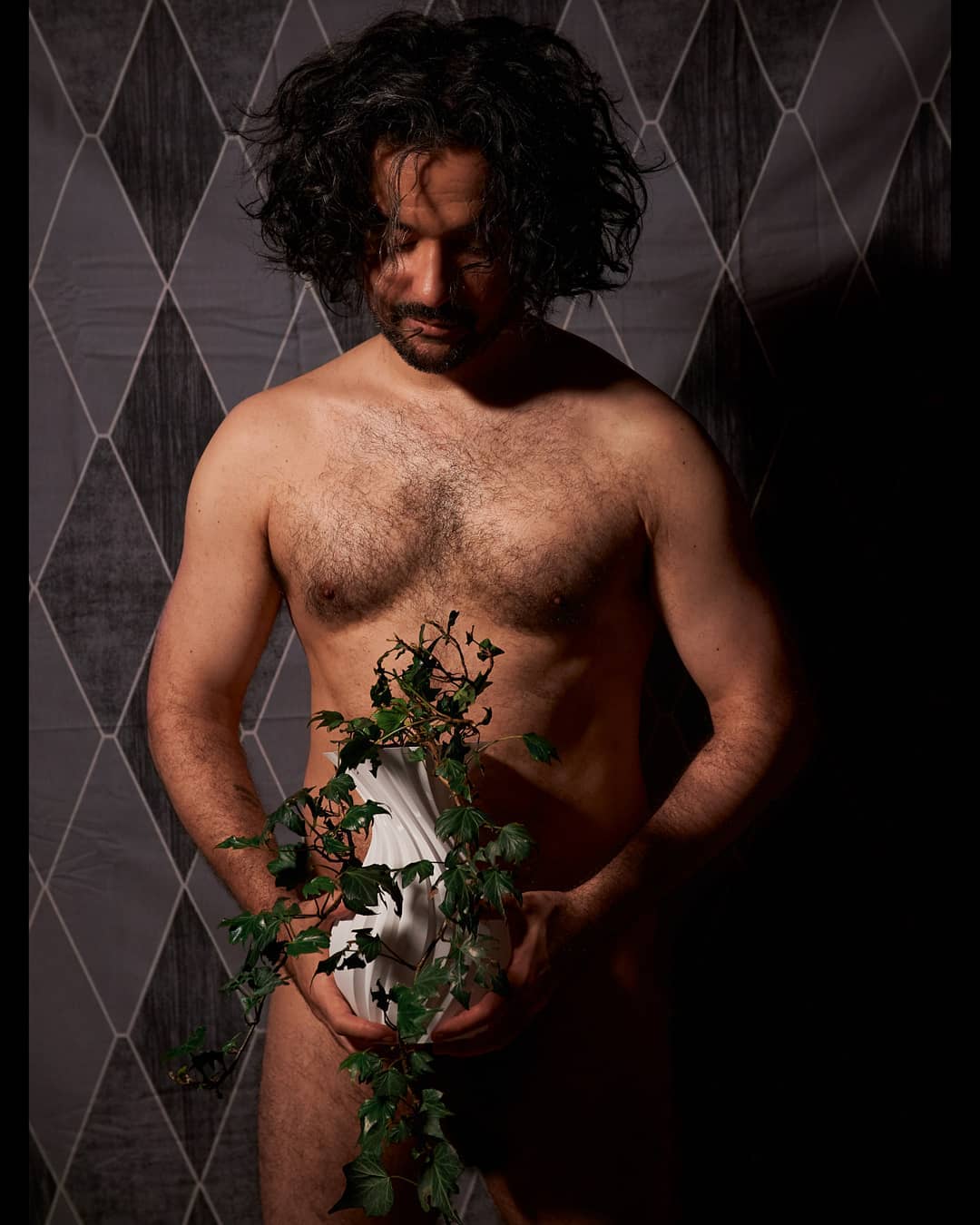 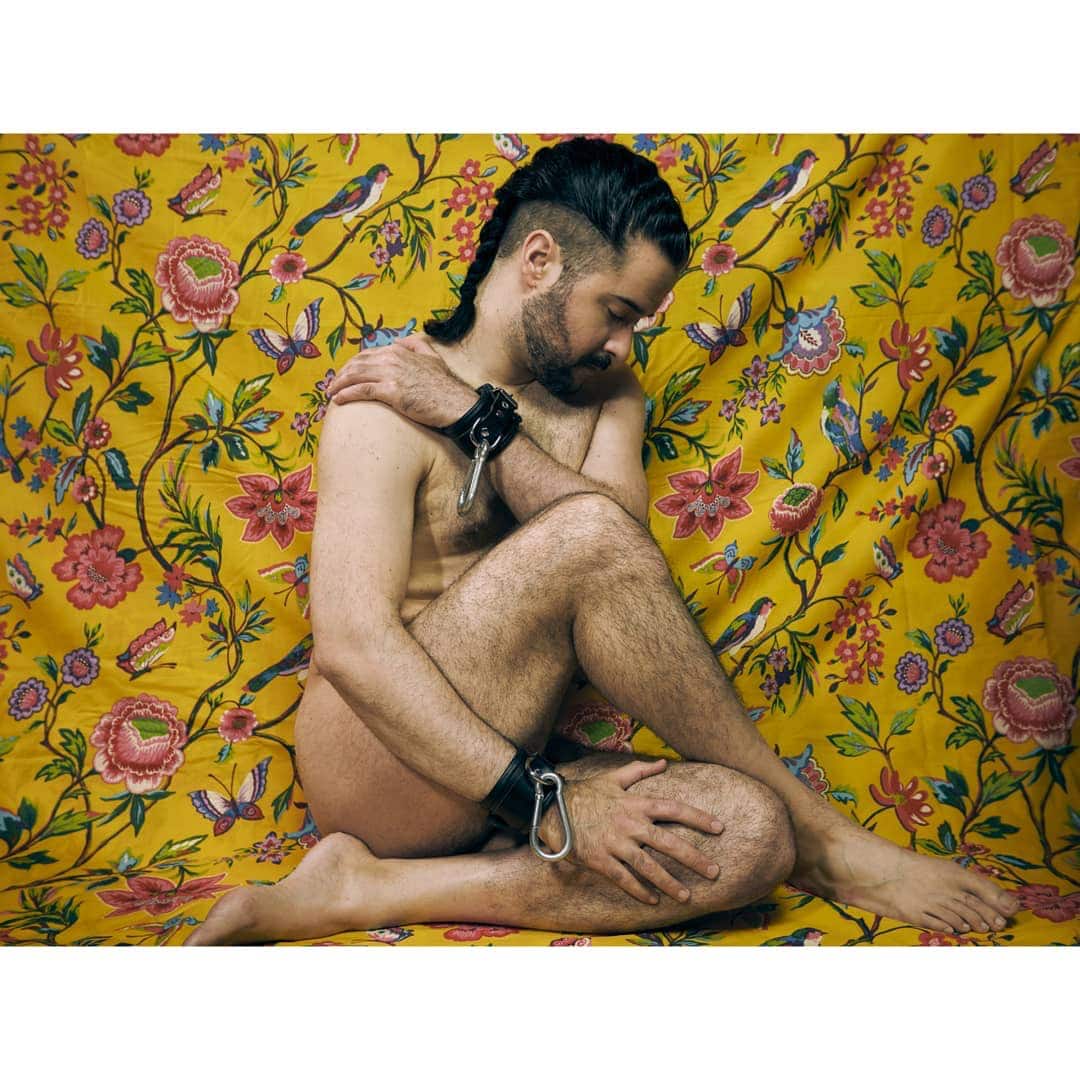 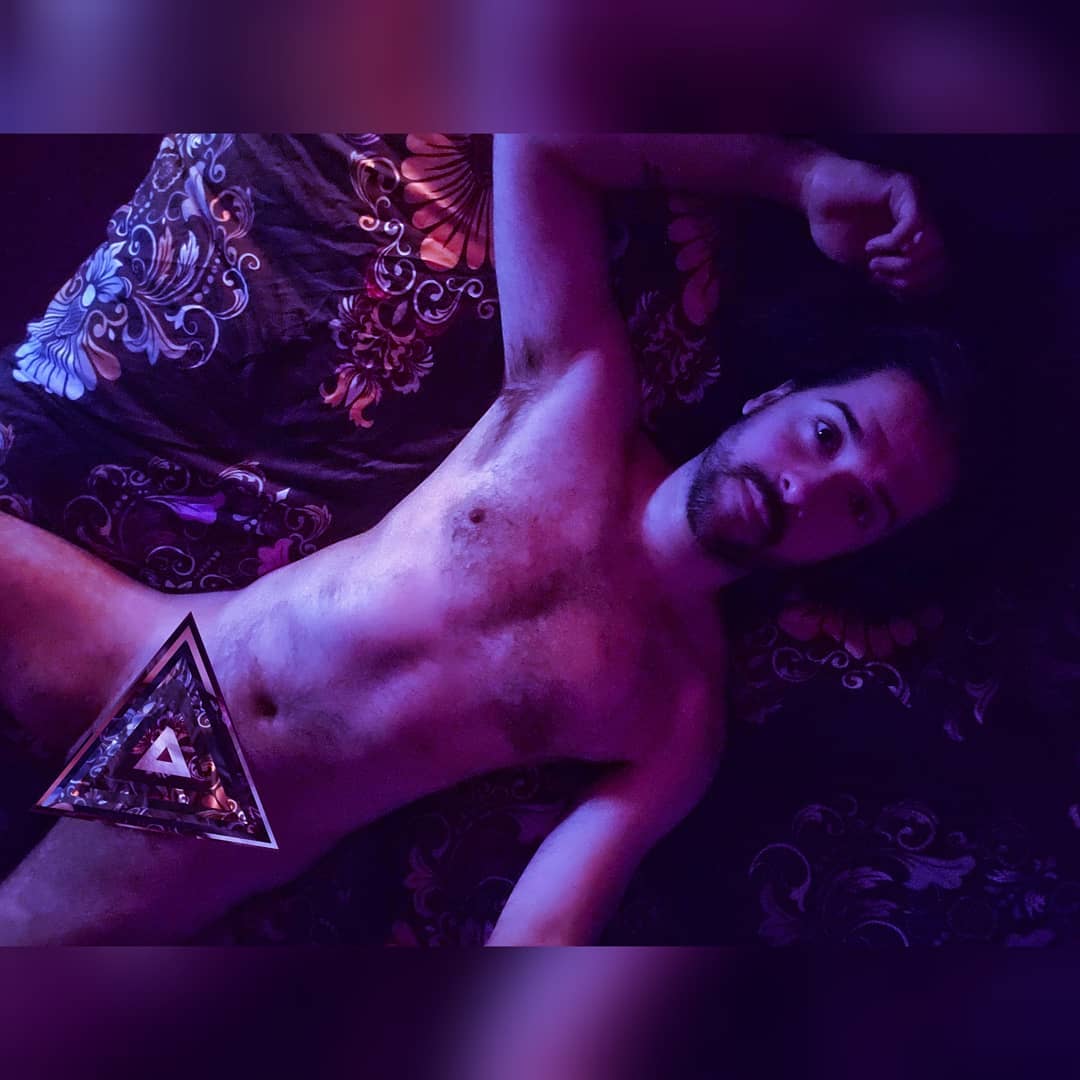 Apply To The BØWIE Incubator 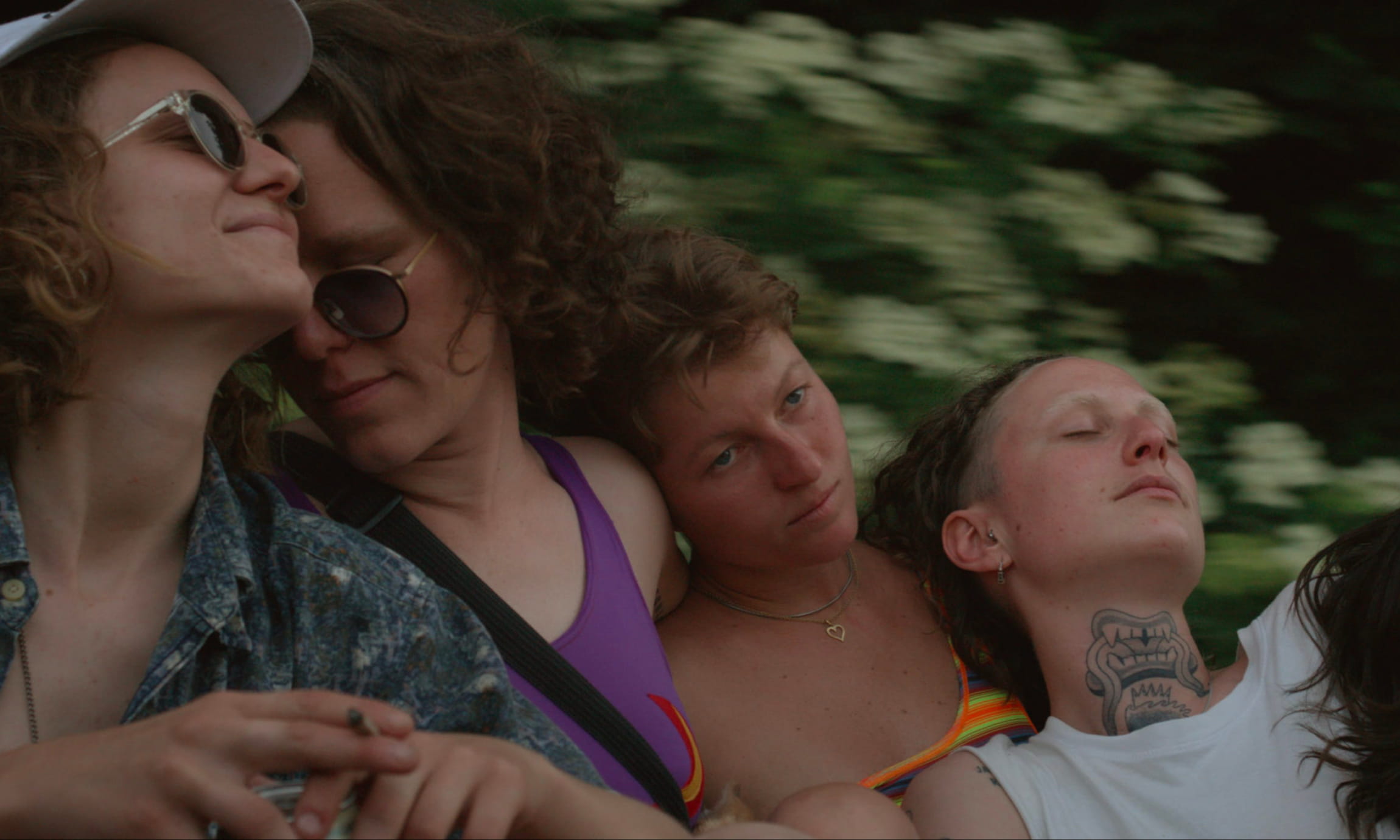 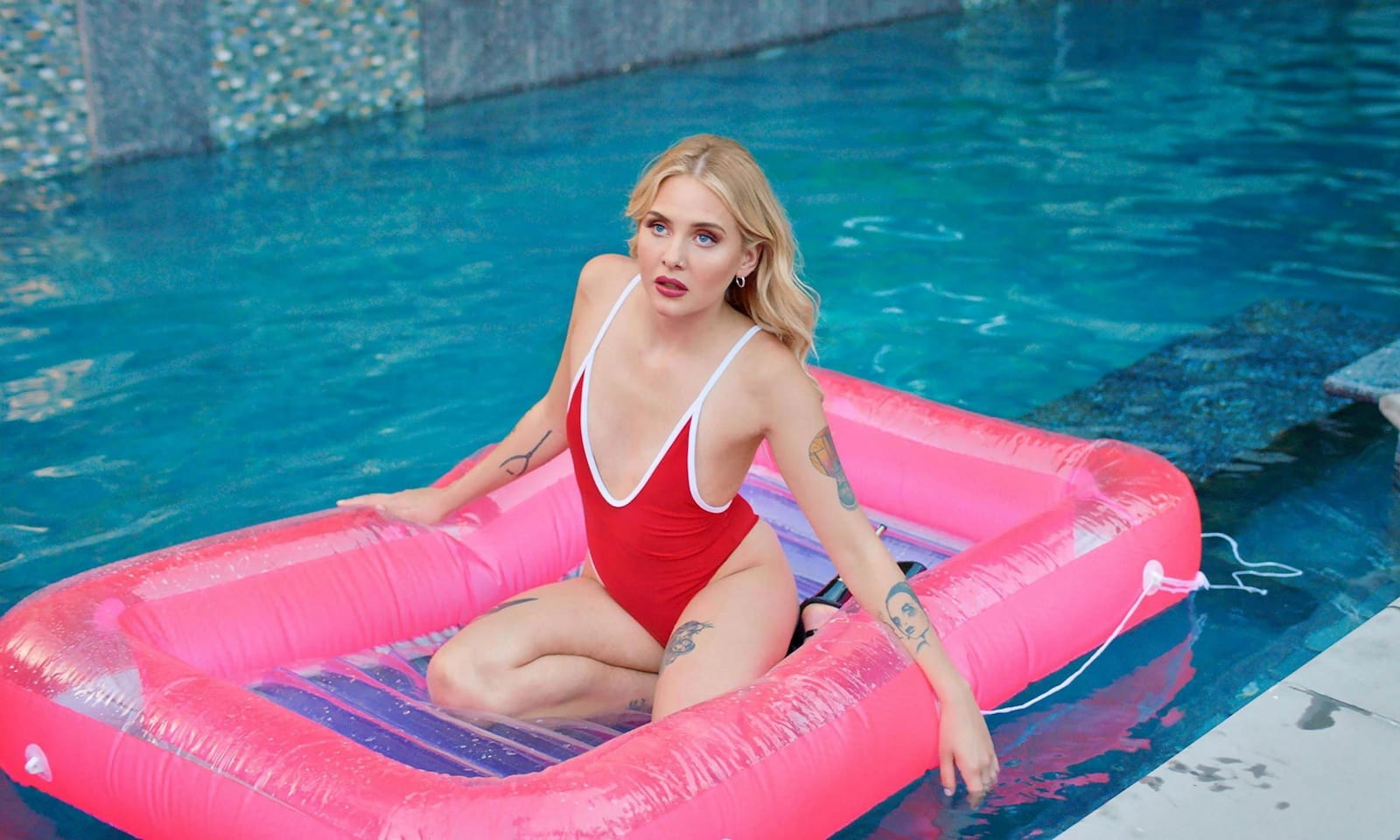 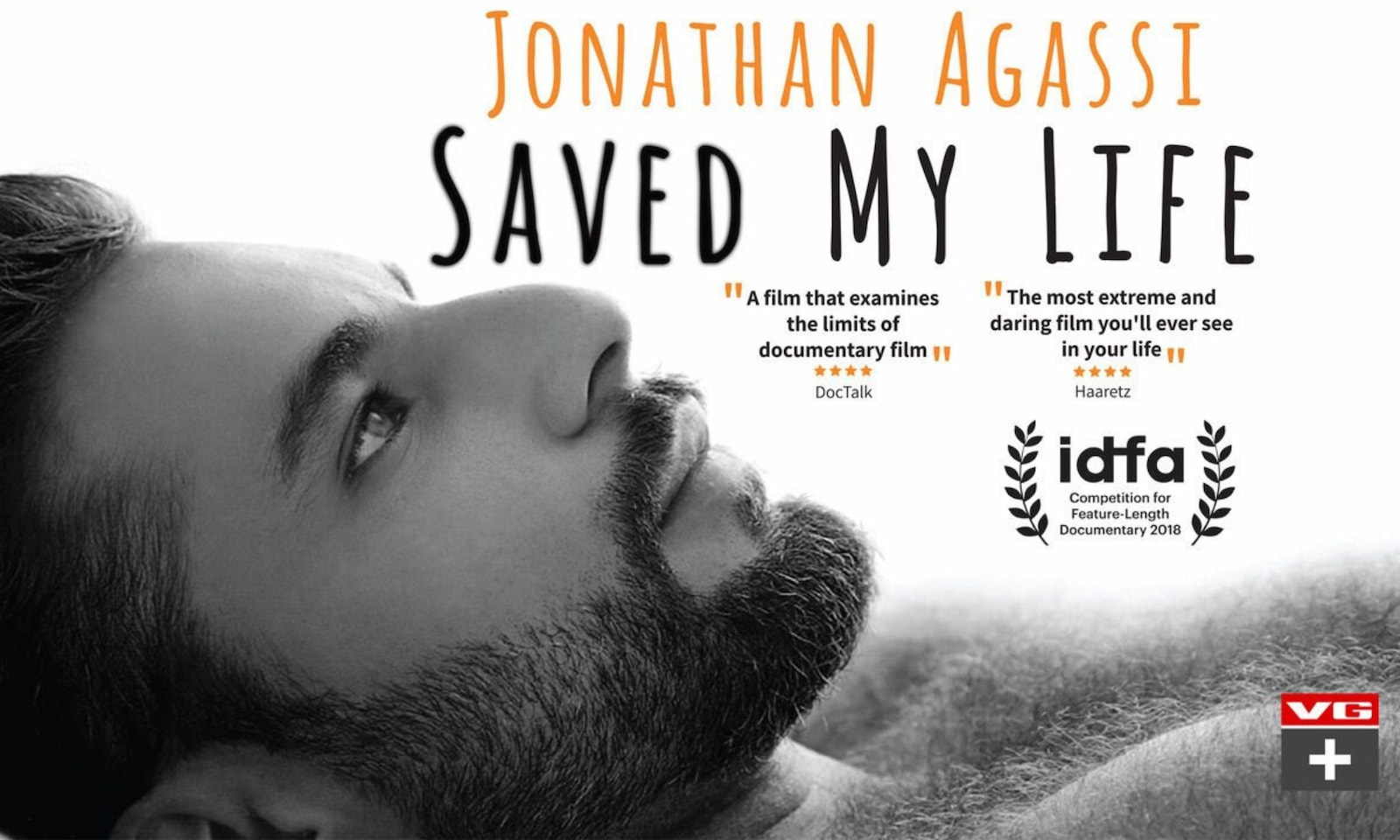 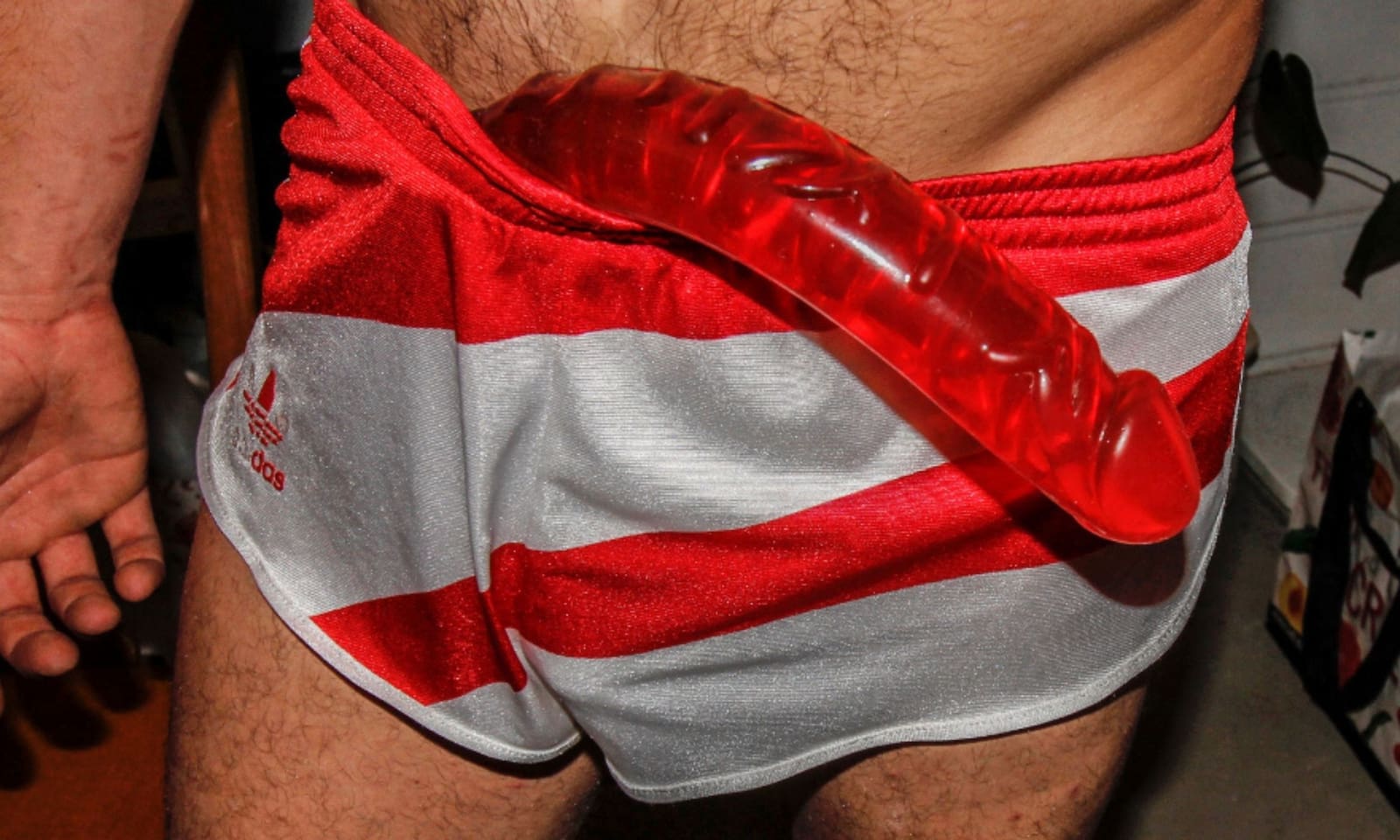 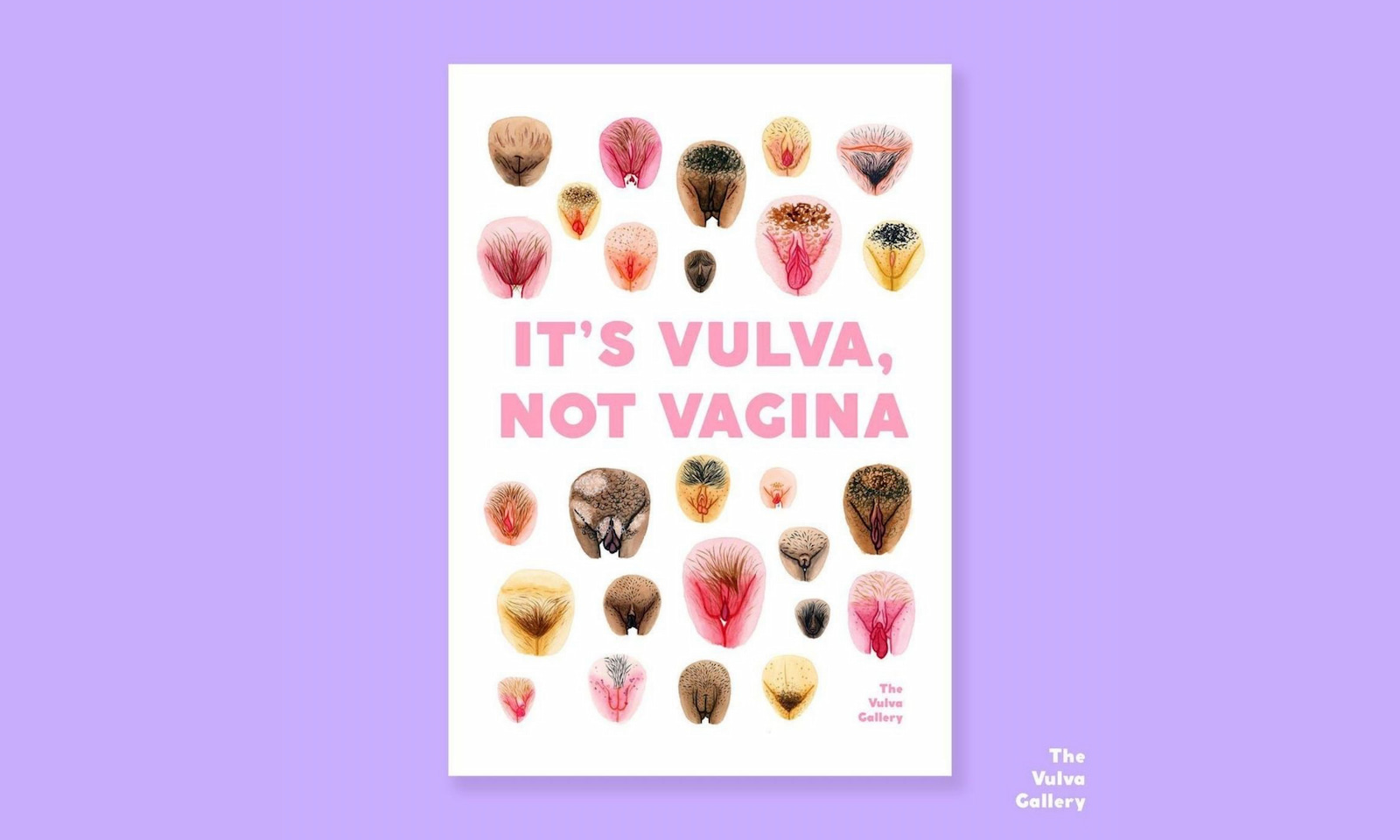 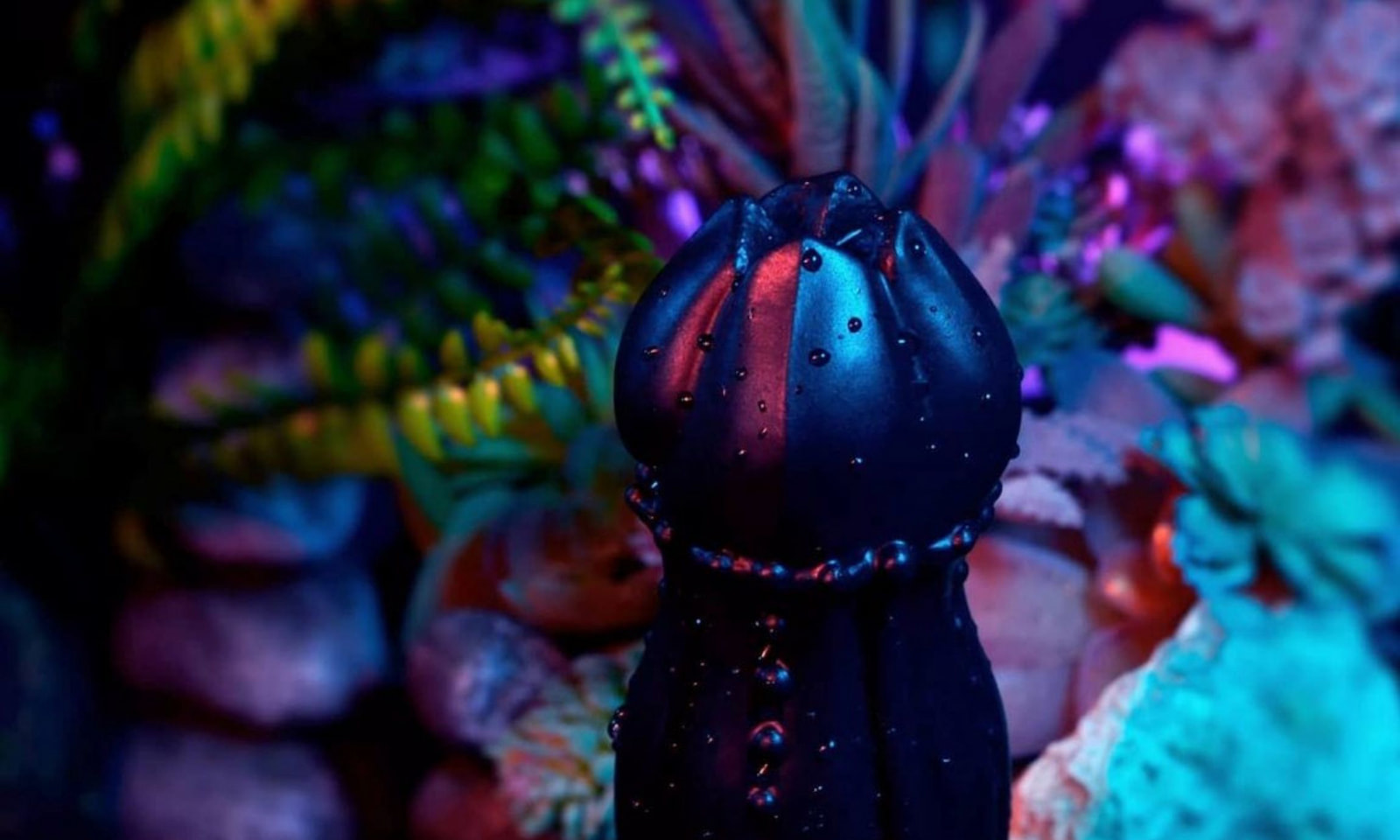 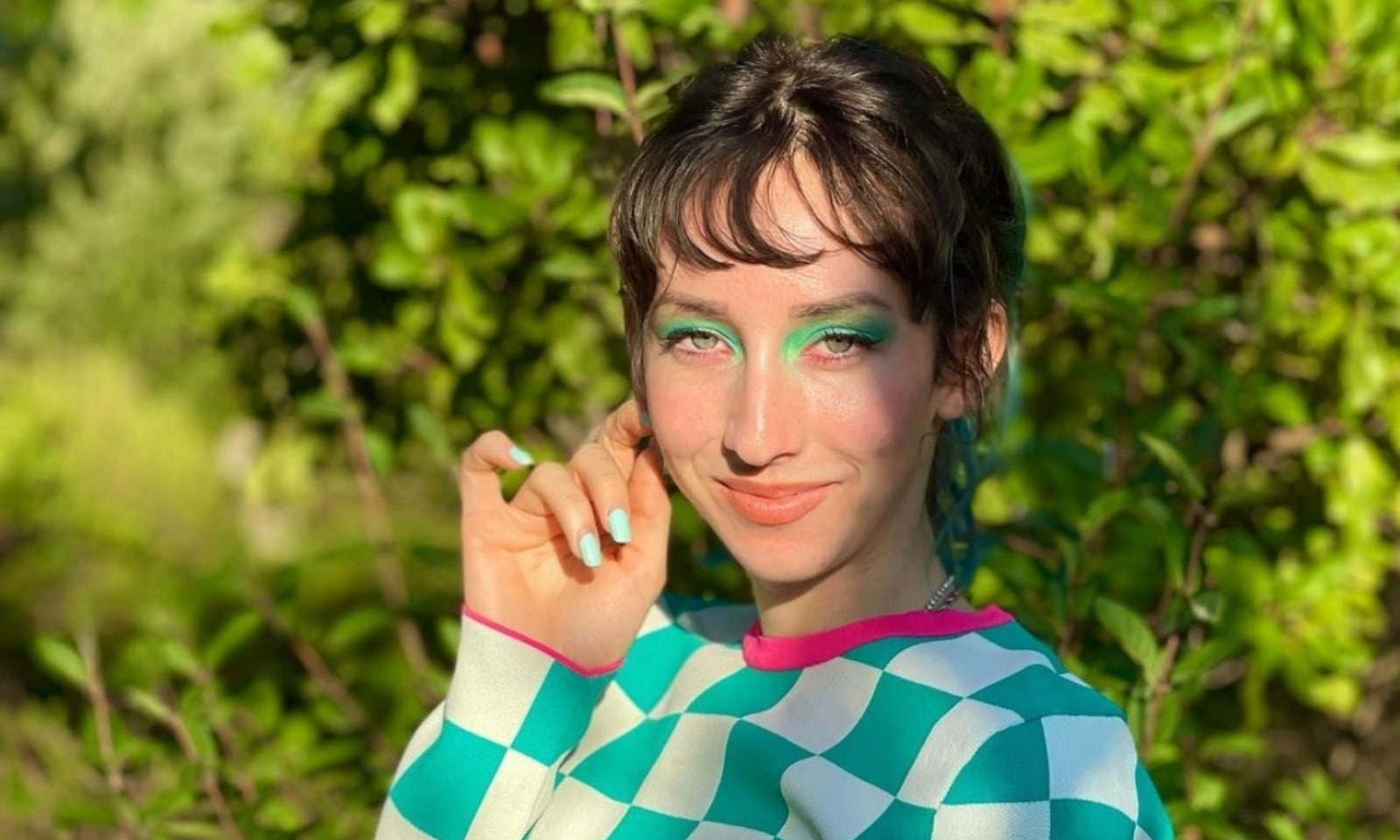 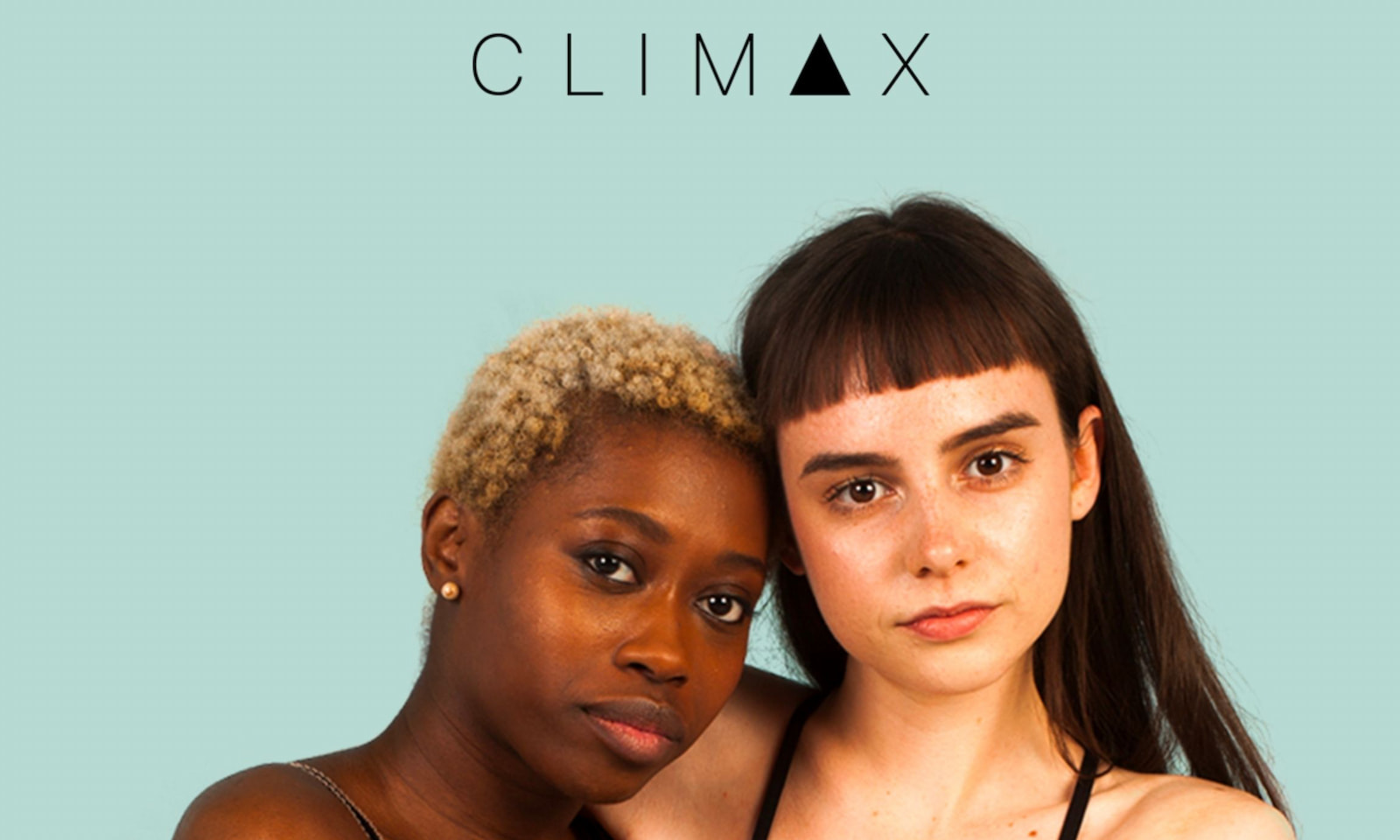 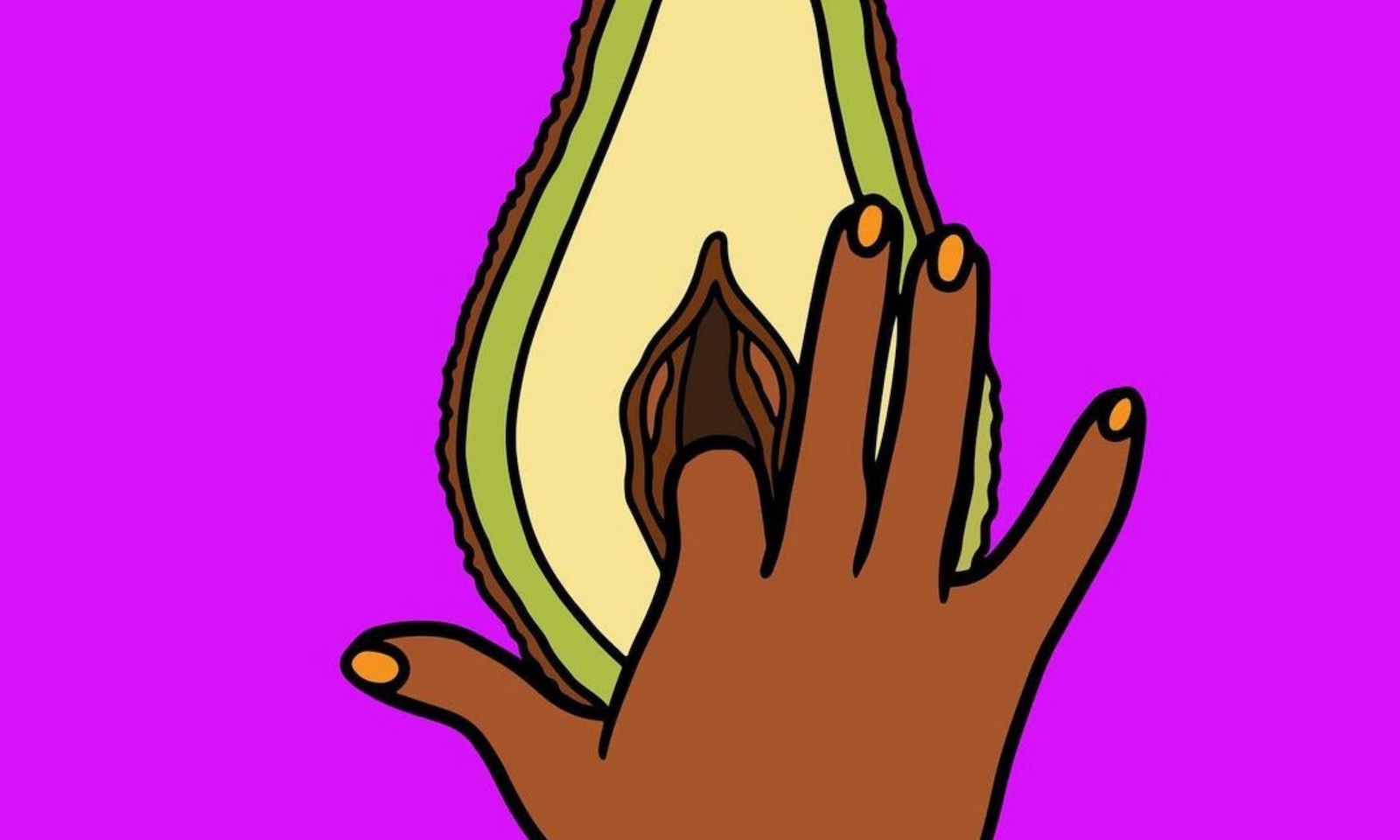 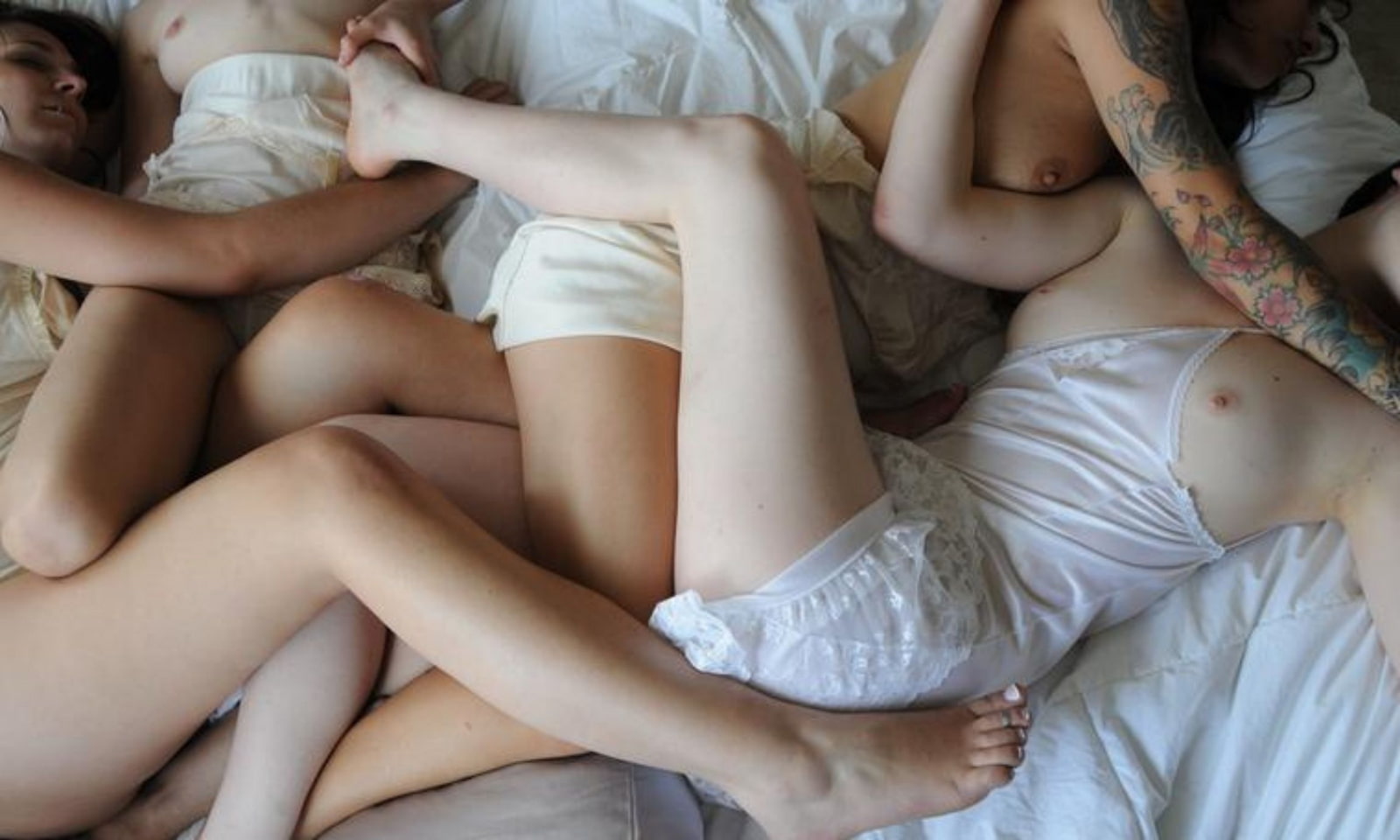 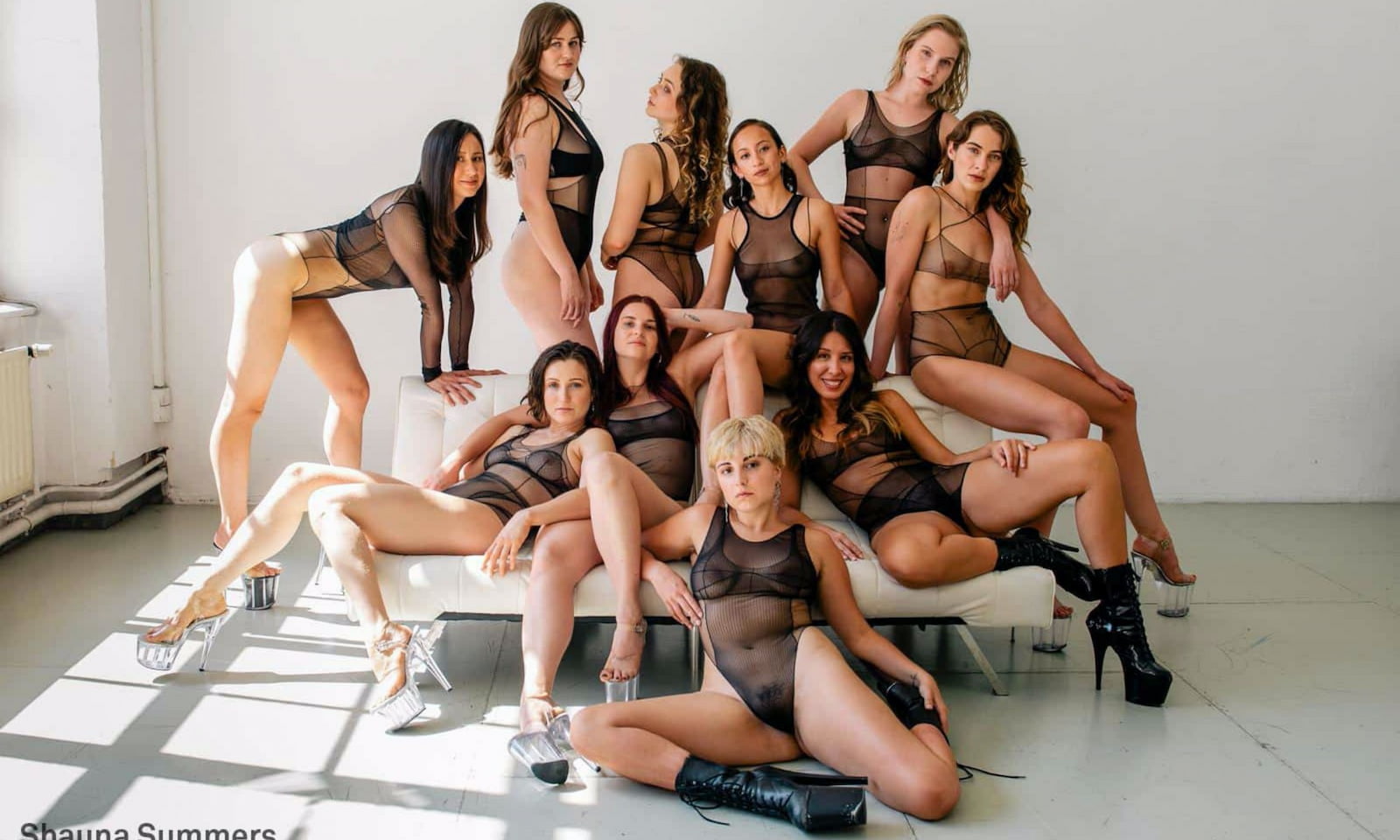 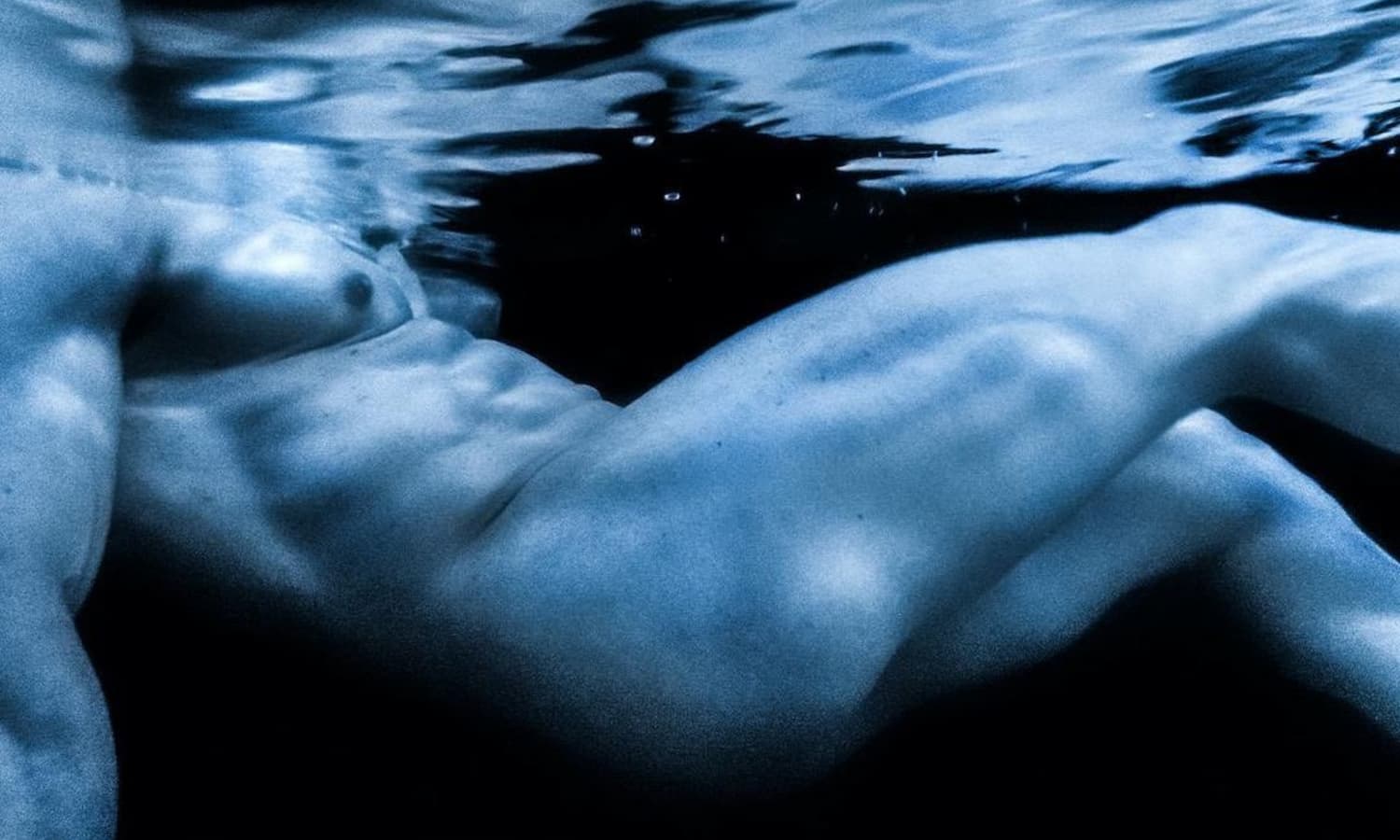 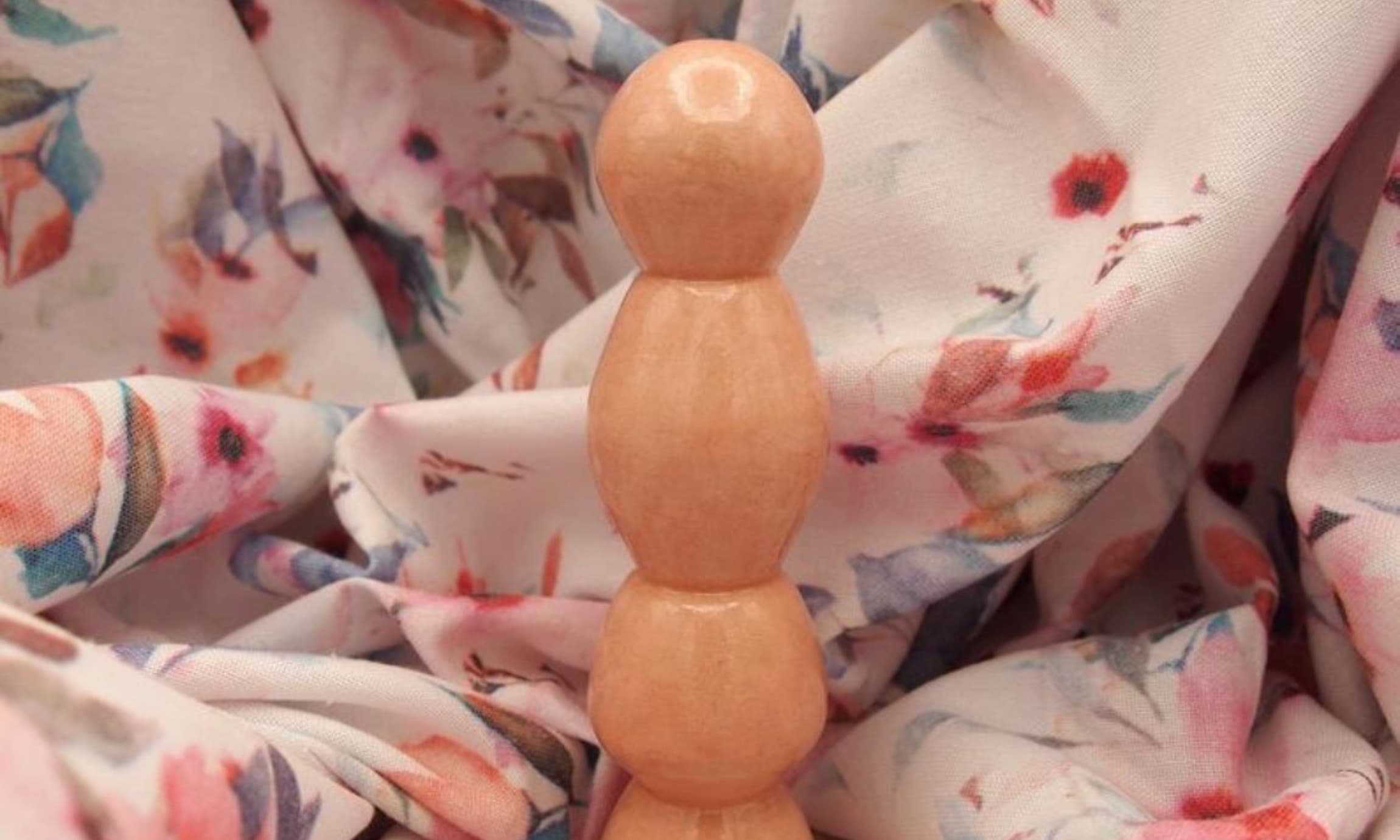 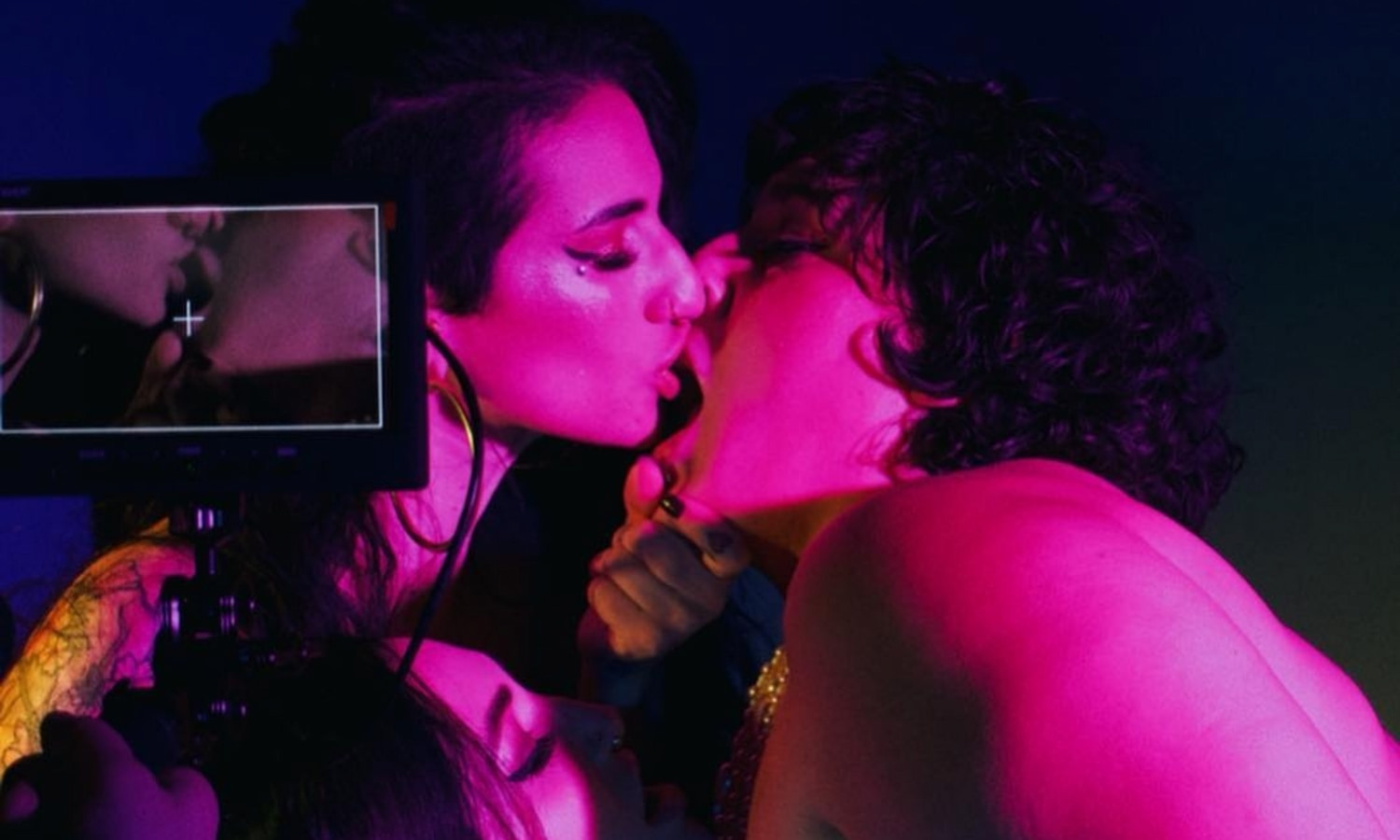 Gabriel Novo Is Working To Amplify The Voices Of Bisexual Men